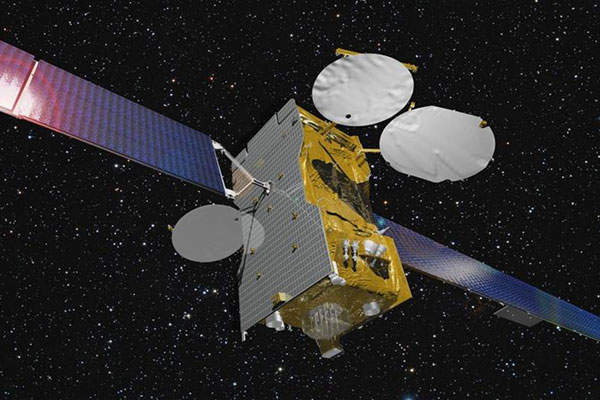 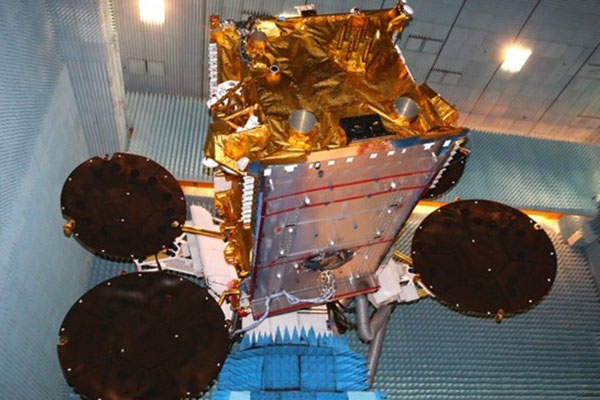 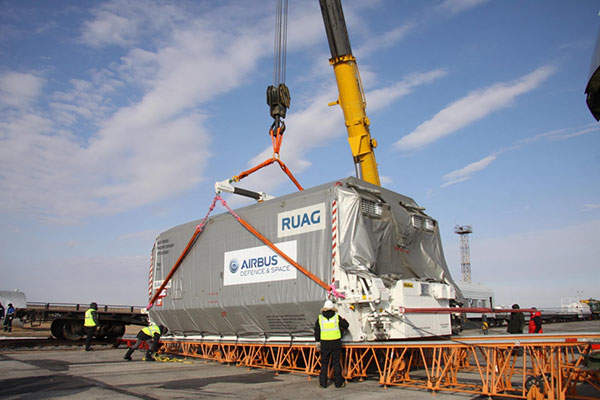 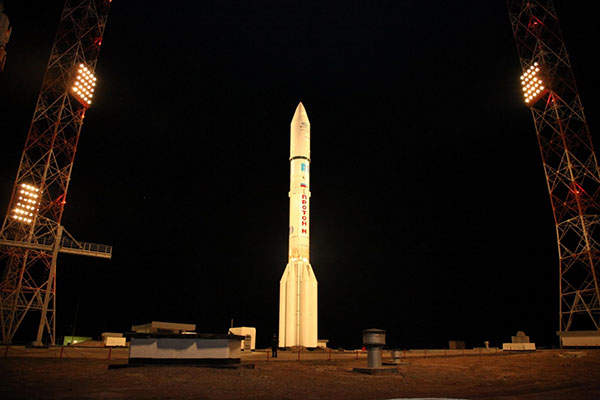 The satellite was launched by a Proton Breeze M rocket in March 2015. Credit: Roscosmos.

The satellite, owned and operated by the Russian Satellite Communications Company (RSCC), was lifted-off onboard a Proton Breeze M rocket from Baikonur Cosmodrome launch site in Kazakhstan in March 2015 and became operational in April 2015.

The Russian Space Agency and the Ministry of Communications and Mass Media together made a decision on the development of the Express-AM7 telecommunication satellite in September 2011.

EADS Astrium (now Airbus Defence and Space) was awarded a contract by RSCC for the manufacture and delivery of the Express-AM7 in March 2012. The satellite was delivered to Baikonur Cosmodrome facility by Volga-Dnepr Airlines of Russia aboard an An-124-100 heavy transport aircraft.

The €152.8m ($166m) project was supported by off-budget funds based on a line of credit from State Corporation, Bank for Development and Foreign Economic Affairs (Vnesheconombank).

The spacecraft will transmit TV programme packages until 2015 under the federal target programme, contribute to the development of TV/radio broadcasting in the Russian Federation from 2009 to 2015 and assist with communication services for the government, specialised users and the Office of the President. It will also deliver fixed satellite-supported communications for public and commercial purposes.

Design of the Russian telecom satellite

The Express-AM7 telecommunication satellite is based on EADS Astrium’s heavy-lift Eurostar E3000 satellite bus, which can be fitted with more than 100 transponders. Operational lifetime of the satellite is 15 years.

The spacecraft is stabilised in three axes and has a station keeping accuracy of ±0.05 (N&S/E&W). It weighs 5,720kg and has a maximum payload carrying capacity of 1,438.5kg. It incorporates an 18kW power supply source while its payload power consumption is 13.66kW.

Payloads attached to Express AM7

“Communications payload of the Express-AM7 satellite comprises a total of 80 transponders, operating in Ku-, С- and L-bands.”

Communications payload of the Express-AM7 satellite comprises a total of 80 transponders, operating in Ku-, С- and L-bands. The satellite is fitted with up to eight antenna systems (two steerable) for providing communication to any location on Earth within its range of view. Its multi-zone fixed antennae cover regions in Russia, Western Europe and Asia.

The Proton Breeze M integrated launch vehicle (ILV) is produced by Khrunichev State Research and Production Space Center and is marketed by International Launch Services (ILS). It has a monocoque structure made of aluminium and composites. The ILV has an overall length of 58.2m and a gross lift-off mass of 705,000kg.

The satellite and its payloads are controlled from satellite monitoring and control ground facilities developed by RSCC.