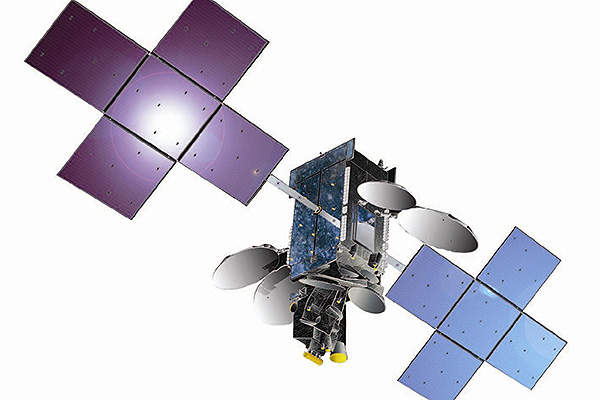 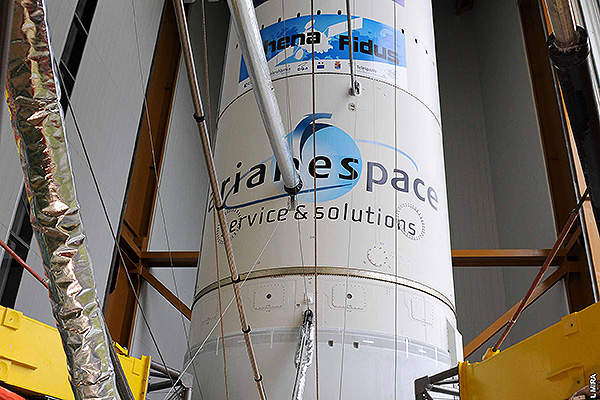 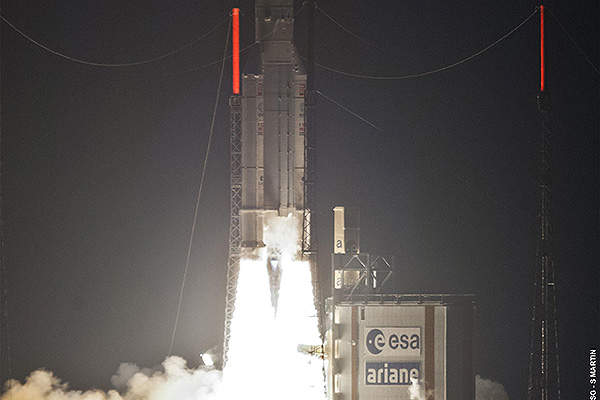 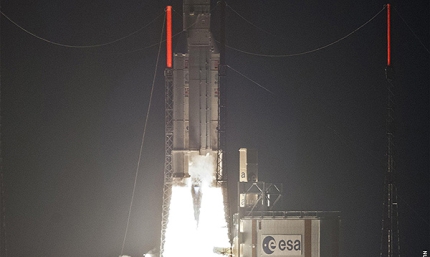 The multi-mission C-, Ku- and Ka-band ABS-2 satellite will be placed at 75° east longitude, which is the operator’s prime orbital position. The satellite will offer a wide range of services including telecommunications, direct-to-home (DTH) broadcasting, multimedia and data transmission services. It will serve approximately 60% of the world’s population across four continents.

The Inmarsat-5 (I-5) is a telecommunication satellite principally used to render mobile broadband communications for the entire globe.

The contract for the design and construction of ABS-2 was awarded to Space Systems/Loral in October 2010. The satellite was constructed at Palo Alto, California, and has a design life of more than 15 years. It has 12kW of payload power and weighed over 6,330kg at the time of launch.

ABS-2 was delivered to the launch base in December 2013, where the pre-launch operation was conducted. The satellite was integrated with the full payload stack by the end of January 2014.

ABS-2 is based on the LS-1300 platform developed by SS/L. The satellite bus has a total power capacity ranging between 5kW and 25kW, and can support 12 to 150 active transponders.

The satellite bus platform was first introduced in the mid-1980s. It is a lightweight and high-strength structure, is fuel-efficient and is equipped with station-keeping subsystems, solar arrays and batteries, and advanced command and control subsystems.

The total payload lift performance of the launch vehicle for the Ariane Flight VA217 mission was approximately 10,210kg. The vehicle is equipped with SYLDA dual-passenger dispenser system and satellite integration hardware. It is the first launch for Arian 5 in 2014 and the 58th successful launch in a row.

The Ka-band beam will provide service for both commercial and military applications in the Middle East and North African regions.