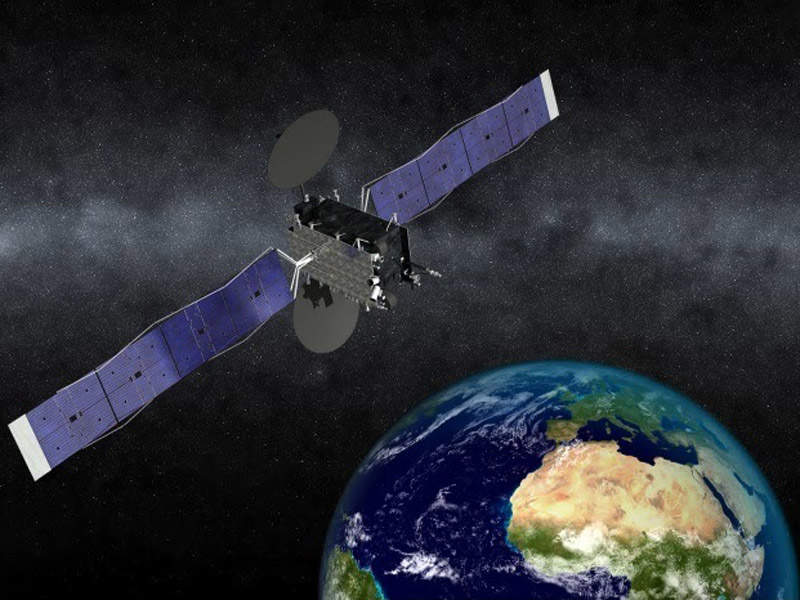 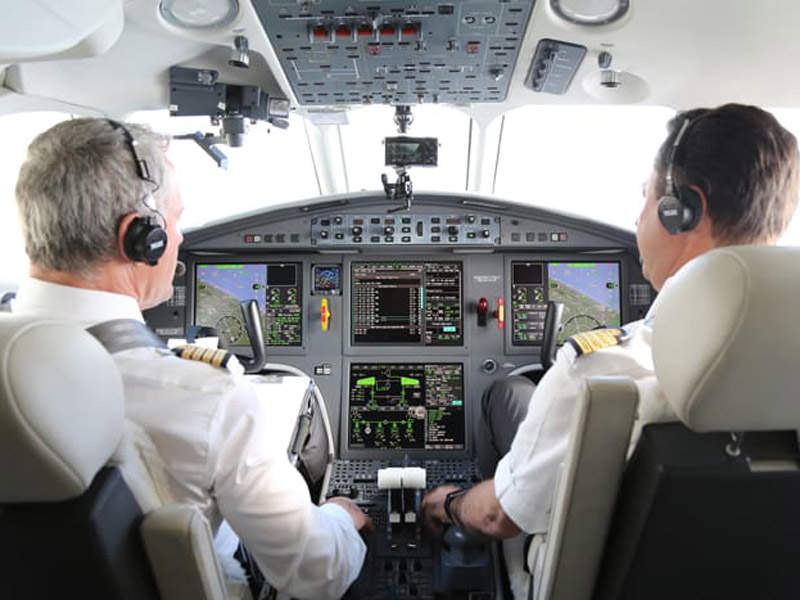 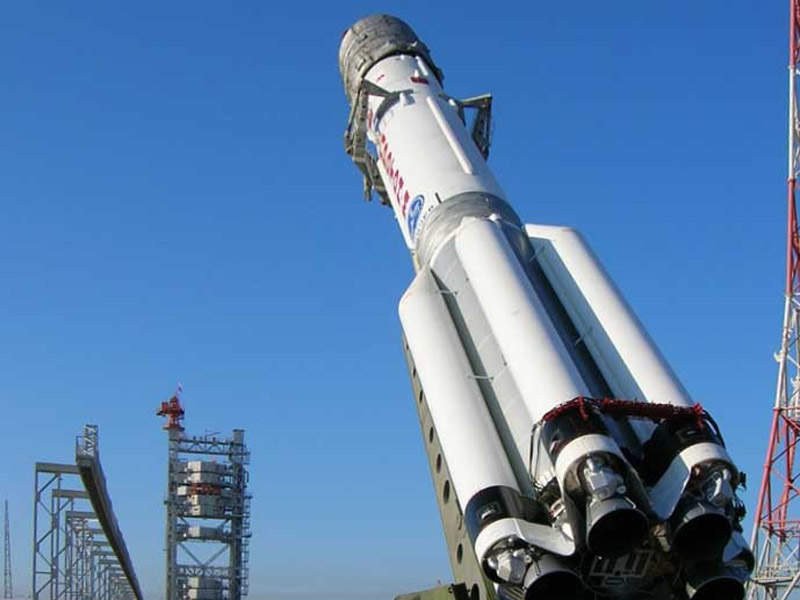 Eutelsat 5 West B, a new broadcast satellite developed by Eutelsat, was launched on-board the Proton M launch vehicle in October 2019.

Placed at 5° West longitude orbital position, the satellite serves the video markets in Europe and North Africa. It replaced the Eutelsat 5 West A satellite, which was launched in July 2002.

The new satellite was procured in line with the capex reduction strategy unveiled by Eutelsat in June 2016. Its operations are managed by Eutelsat Communications.

Orbital ATK and Airbus Defence and Space were awarded a joint contract to design, integrate and test the Eutelsat 5 West B satellite in October 2016. Orbital ATK provided design, integration and testing of the satellite platform, while Airbus was responsible for the development of Ku-band communications payload.

The European Global Navigation Satellite Systems Agency (GSA) awarded a contract worth €102m ($94.99m) to Eutelsat in March 2017 for the development of the European geostationary navigation overlay service (EGNOS) GEO-3 payload, which is fitted to the Eutelsat 5 West B.

Design details of Eutelsat 5 West B

Based on Orbital ATK’s GEOstar satellite platform, which can accommodate all types of commercial communications payloads, the satellite has a lifespan of 15 years. It was constructed and tested at the company’s sophisticated satellite manufacturing facility located in Dulles, Virginia.

The satellite has a launch mass of 2,740kg and include two four-panel solar wings with UTJ cells. It generates approximately 5kW of power and includes Li-ion batteries.

It has three-axis stabilisation, and uses thrusters and reaction wheels. It is powered by liquid bi-propellant transfer orbit system and monopropellant on-orbit system.

The satellite is fitted with 35 equivalent 36MHz transponders, which are linked to three service areas and are switchable for improving commercial flexibility. The satellite offers new digital infrastructure, business continuity and improved quality services to the broadcast markets located across France, Italy, and Algeria.

It also carries EGNOS GEO-3 payload, which comprises two L-band transponders. The payload serves as an augmentation service for the accuracy and reliability of the global positioning systems (GPS). It also enables the deployment of the EGNOS next-generation service, EGNOS V3.

Eutelsat 5 West B is compatible with all major commercial satellite launch platforms. Its launch was performed by the International Launch Services (ILS) under a multi-launch agreement (MLA) signed with Eutelsat in October 2016.

Eutelsat operates ISO 90001-certified teleports located in France, Italy, Portugal, and Mexico. The teleports are supported by a fibre-based terrestrial network and numerous Points of Presence (PoPs) in major cities across Europe and the US.