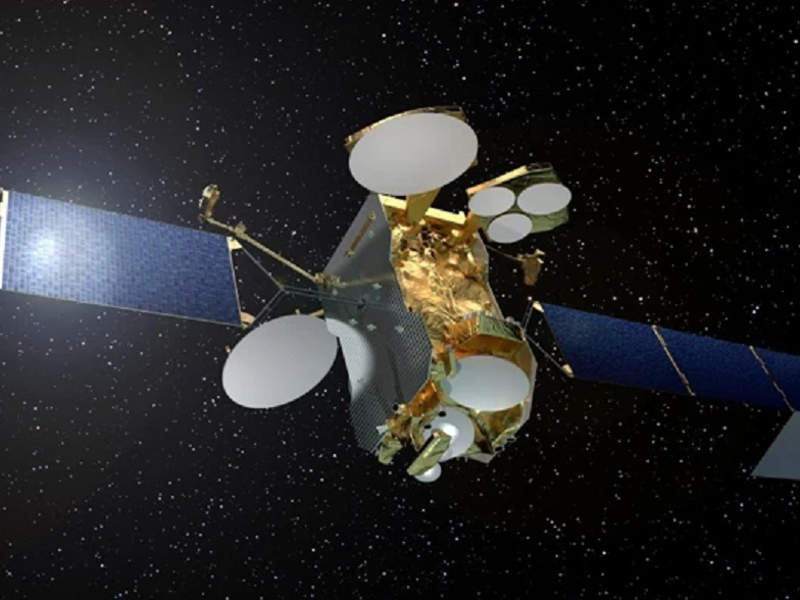 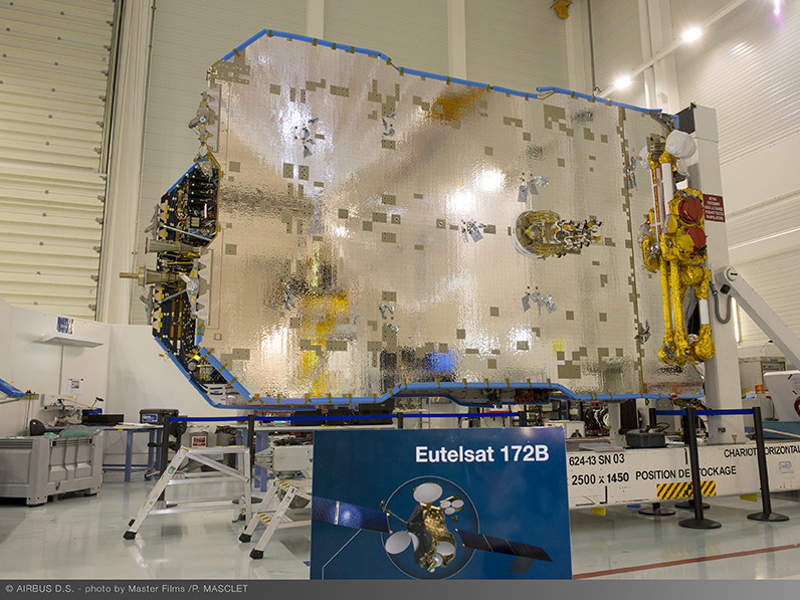 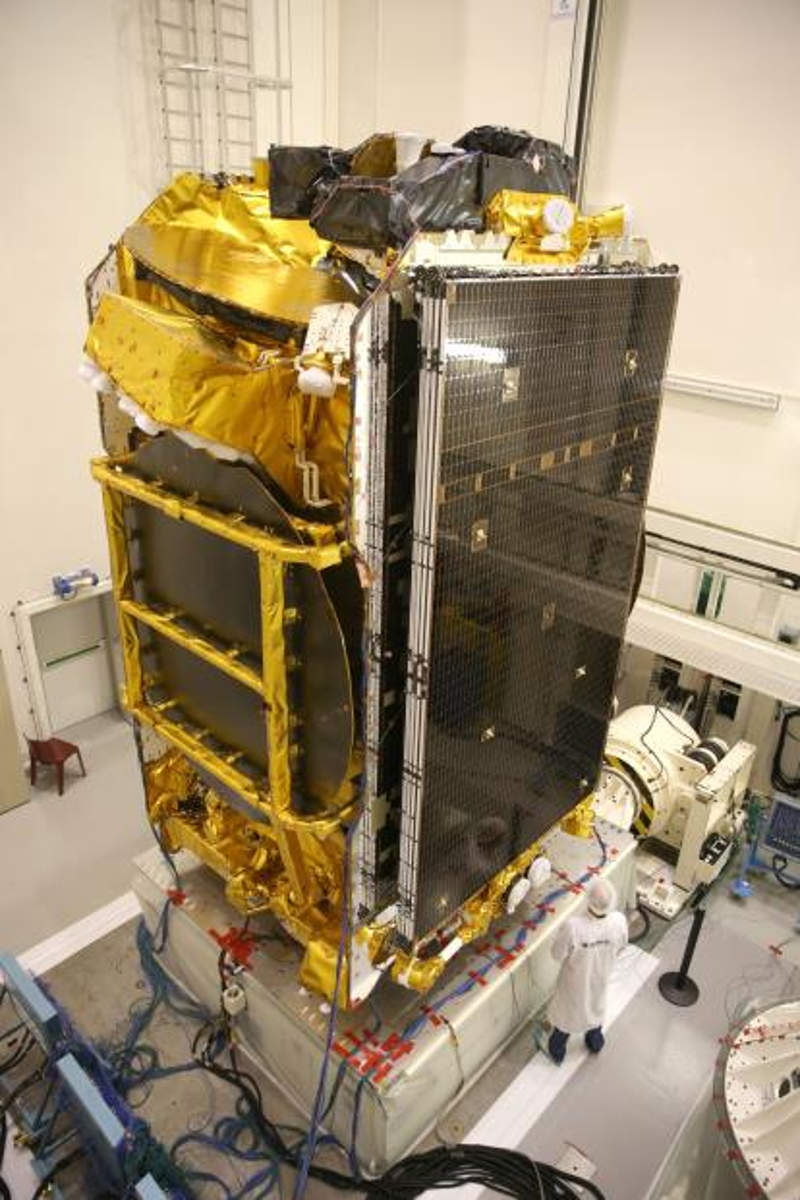 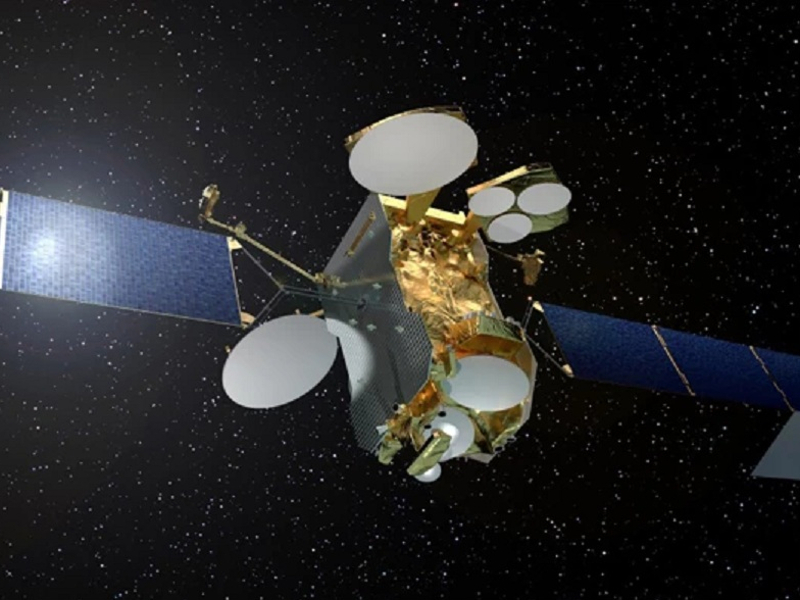 The all-electric Eutelsat 172B communication satellite was launched into the geostationary equatorial orbit (GEO) on top of the Ariane 5 launch vehicle in June 2017. The satellite replaced its predecessor, 172A, at 172°E longitude orbital position to provide continuity and expansion capacity at the prime gateway for satellite services in the Asia-Pacific region.

The operations of the 172B are managed by Eutelsat. It is the third all-electric satellite in the Eutelsat constellation, which included the launch of the first two satellites, namely Eutelsat 115 West B and 117 West B, in March 2015 and June 2016 respectively.

The Eutelsat 172B was selected by the Panasonic Avionics Corporation for offering trans-Pacific and Asian in-flight broadband and live TV services for commercial airlines.

The Eutelsat 172B satellite design, assembly, and construction contract was awarded to Airbus Defence and Space in July 2014.

The satellite has a launch mass of 3,500kg and an electric power of 13kW. It features three payloads and includes two deployable solar arrays and batteries. The design lifespan of the satellite is 15 years.

The 172B was manufactured at Airbus Defence and Space facility located in Toulouse. The satellite construction was completed in January 2017. It was transported to the launch site in French Guiana in March 2017.

Details of the satellite bus platform for Eutelsat 172B

The satellite is based on Eurostar E3000 platform manufactured by Airbus Defence and Space. It uses Safran/Snecma PPS-5000 electric propulsion for initial orbit raising and all on-orbit manoeuvres. The satellite’s in-orbit raising took approximately four months.

The all-electric platform for the satellite was developed in collaboration with ESA and CNES under the framework of the Plan d’Investissements d’Avenir (PIA) programme. It includes deployable robotic arms, which are used for orientation of the satellite’s electric propulsion thrusters and to control thrust direction and attitude.

“The Eutelsat 172B was selected by the Panasonic Avionics Corporation for offering trans-Pacific and Asian in-flight broadband and live TV services for commercial airlines.”

The Eutelsat 172B satellite was launched on-board Ariane 5 ECA rocket. The satellite launch operations were managed by Arianespace.

The launch was performed from Guiana Space Centre at Kourou in French Guiana.

The Eutelsat Americas control centres monitor all the services transmitted by Eutelsat 117 West A, Eutelsat 115 West A, and Eutelsat 113 West A satellites.