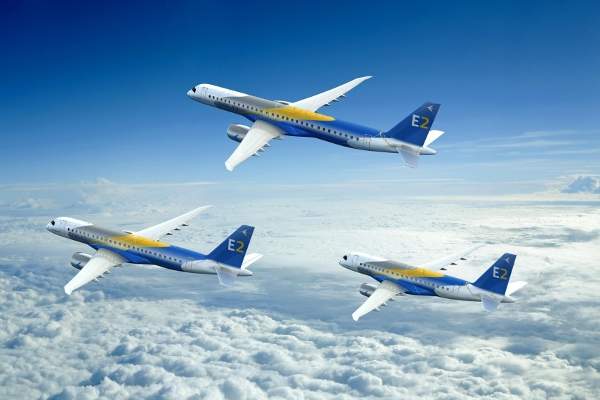 The E2 aircraft series is being produced in three variants, which include E190-E2, E195-E2 and E175-E2. Image courtesy of Embraer. 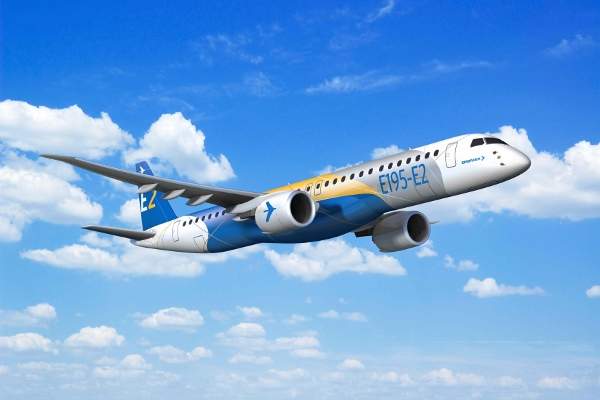 Embraer received an order for 65 E2 aircraft from undisclosed sources in June 2013. Image courtesy of Embraer. 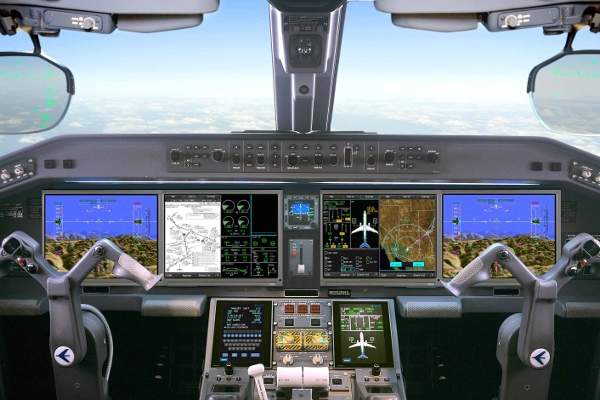 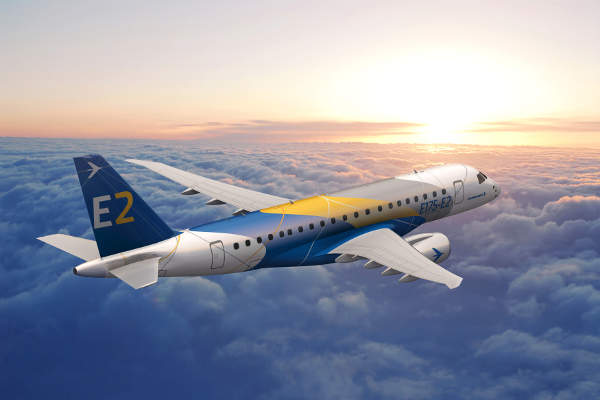 The initial deliveries of E2 aircraft will start in 2018. Image courtesy of Embraer. 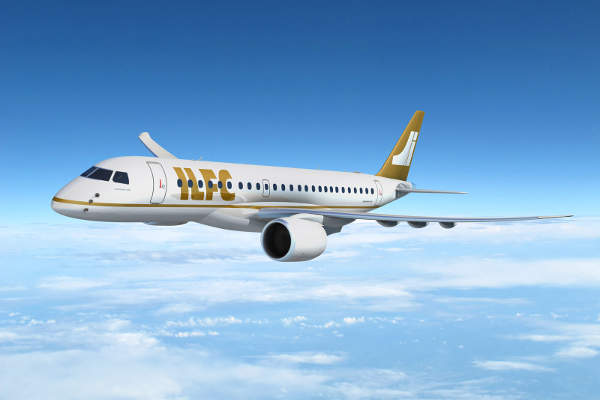 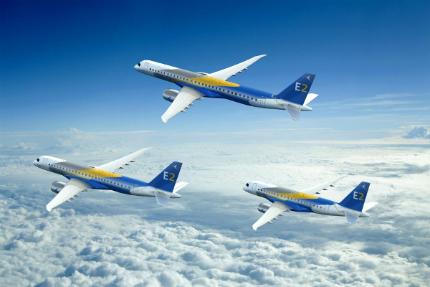 E2 is the second generation aircraft of Embraer’s E-Jet family of commercial jets. The E-2 aircraft series comprises of three new variants which include E190-E2, E195-E2, and E175-E2, which are expected to enter into service in 2018, 2019 and 2020 respectively.

The E2 aircraft was launched at the Paris Air Show in June 2013. Embraer plans to invest about $1.7bn for the development of the three aircraft over the next eight years.

"Embraer plans to invest about $1.7bn for the development of the three aircraft over the next eight years."

At the Paris Air Show, SkyWest Airlines placed a firm order for 100 E175-E2 aircraft, with another 100 Purchase Rights, bringing the total potential of the order to 200 aircraft. If all the orders are exercised, the contract has an estimated value, at list price, of $9.36bn.

The order is estimated to be worth $2.85bn at current list prices. The first deliveries of E2 aircraft are expected to be made in 2018.

The wings of the E2 will have a high-aspect ratio and feature an advanced aerodynamic design. The new generation aircraft will be designed to reduce the fuel consumption, emissions, noise and maintenance costs.

The E2 aircraft will be equipped with Primus EpicTM 2 advanced integrated avionics system developed by Honeywell.

The avionics will include large landscape displays with next generation flight management system (NGFMS). It will also include advanced graphics capabilities, and 4th generation full fly-by-wire flight controls.

The avionics suite will provide pilot situational awareness and flexibility for innovation on the flight deck.

The aircraft will feature a wide cabin without any middle seats. The design contract of the aircraft cabin was awarded to Priestmangoode, a UK-based company. The interior design of the cabin will be improved to deliver more comfort and flexible environment for the passengers.

In a typical single-class layout, the E175-E2 will have a seating capacity of 88 passengers with one additional seat row compared to the current generation E175 commercial jet. The E190-E2 will accommodate 106 passengers, and E195-E2 will provide seating for 132 passengers.

Contractors for the second generation E-Jets

Embraer awarded a contract to Eaton in October 2013 to deliver hydraulic components, including pumps and power transfer units, for the E2 aircraft including E190, E195 and E175.

The Legacy is Embraer’s super mid-size corporate and executive jet, based on the ERJ-135 and ERJ-145 commercial regional jetliners.

Legacy 600 is a super midsize aircraft developed by Embraer. The aircraft entered into service in April 2002.