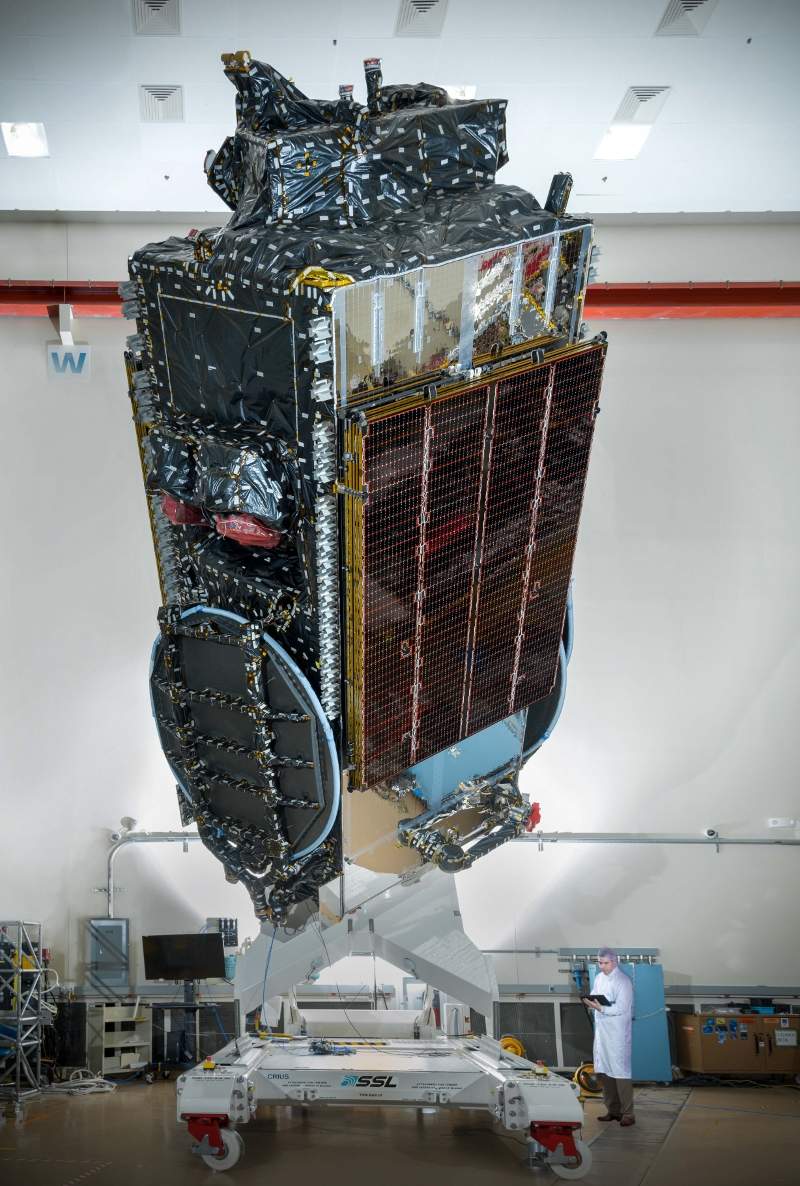 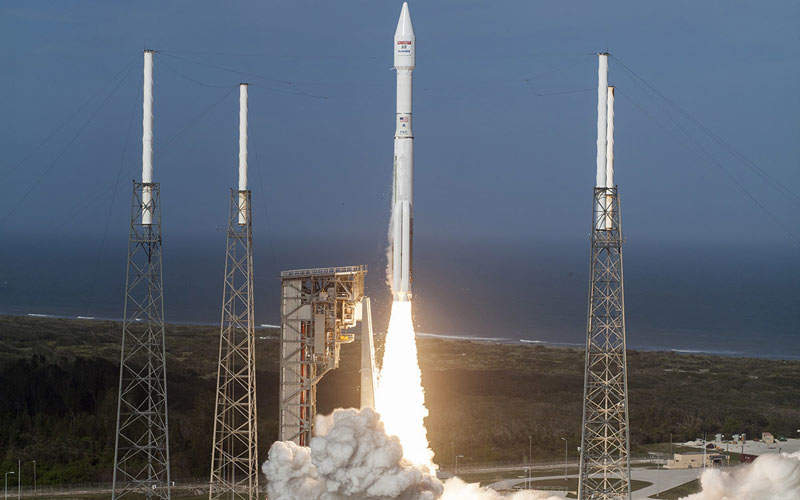 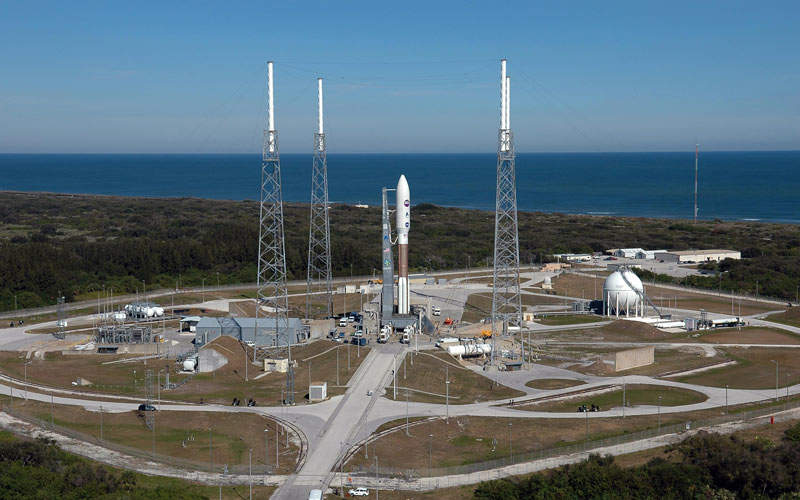 The EchoStar XIX, the highest capacity broadband satellite in the world, was launched into the geosynchronous transfer orbit (GTO) on board an Atlas V rocket in December 2016. Also known as Jupiter 2, the satellite is used by Hughes Network Systems (Hughes) for providing broadband internet services across North America.

Operated by Hughes, the satellite is placed at 97.1° west longitude orbital position.

The EchoStar XIX satellite was designed and built by Space Systems Loral (SSL) at its facility in Palo Alto, California, US. It is based on the SSL 1300 series platform, which has a lightweight, high-strength structure. The platform integrates fuel-efficient and advanced subsystems.

“The EchoStar XIX satellite was designed and built by SSL at its facility in Palo Alto, California.”

The satellite has a launch mass of 6,637kg and dry mass of 3,497kg. Featuring two deployable solar arrays and batteries, it has a designed lifespan of more than 15 years.

The satellite is equipped with 60 Ka-band transponders and 60 Ka-band spot beams. It has 138 beams to cover the continental US, Alaska and Mexico as well as parts of Canada and Central America. The first signals travel from the satellite to a small dish, which then transmits them to ground stations followed by home routers, allowing users to surf the web and stream videos with a consistent signal.

Along with EchoStar XVII satellite, which was launched in July 2012, the satellite provides HughesNet with more than double the current capacity, supports faster speeds and provides more broadband internet coverage across North America. It has the capacity to provide bandwidth in excess of 150Gb/s. HughesNet currently has more than one million subscribers across North America.

The satellite will undergo extensive testing before going live at the end of the first quarter of 2017 when Hughes launches the high-speed HughesNet Gen5 satellite internet service in the US.

Lockheed Martin Commercial Launch Services (LMCLS) was awarded a contract to provide commercial launch services for the EchoStar XIX communications satellite in August 2015. United Launch Alliance (ULA) provided the associated operations for the Atlas V rocket as a subcontractor to LMCLS. The satellite was launched on an Atlas V 431 rocket.

The satellite was launched in two stages, with the first stage powered by an NPO Energomash RD-180 engine and three Aerojet Rocketdyne AJ-60A solid rocket boosters. The first stage of burn lasted for eight minutes and 55.9 seconds, followed by a coast phase mission that lasted for nine minutes and 30.6 seconds.

The second stage of the rocket was powered by a Centaur engine, and the burn lasted for five minutes and 48.4 seconds.

EchoStar XIX was placed into GTO orbit after 32 minutes and 3.7 seconds of lift-off. The launch was performed from Space Launch Complex 41 (SLC-41) located at Cape Canaveral Air Force Station in Florida.

A wholly-owned subsidiary of EchoStar Corporation, Hughes is based in Germantown, Maryland.