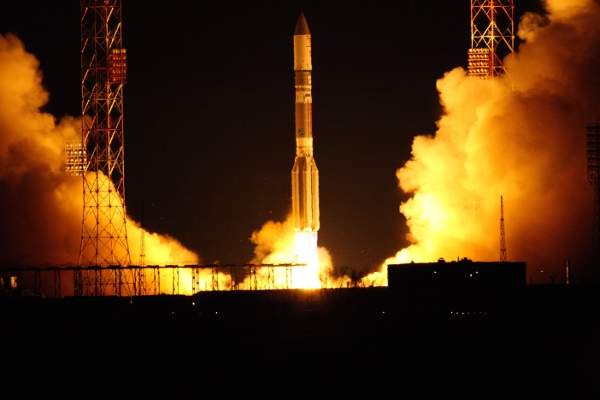 EchoStar XVI was launched into geostationary transfer orbit in November 2012. 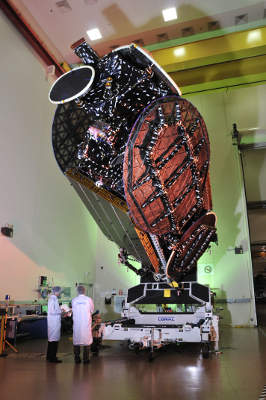 SS/L designed and manufactured the EchoStar XVI satellite at its Palo Alto factory in California. 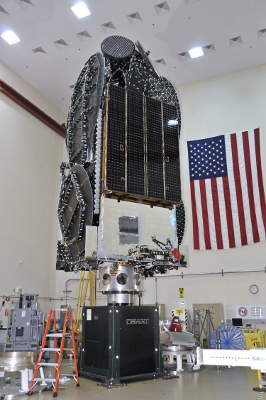 EchoStar XVI satellite was transported to Baikonur Space Centre in Kazakhstan in October 2012. 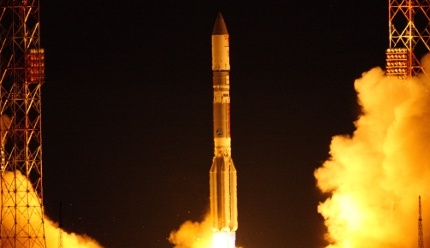 EchoStar XVI is a direct broadcast service (DBS) satellite built by Space Systems/Loral (SS/L), for EchoStar Corporation. The satellite was successfully launched into the geostationary transfer orbit from the Baikonur Cosmodrome in Kazakhstan on 21 November 2012.

EchoStar leased the EchoStar XVI satellite to DISH Network for providing direct-to-home (DTH) broadcast services to DISH customers in the US.

EchoStar XVI is the eighth satellite designed and manufactured by SS/L for EchoStar.

EchoStar XVI is the eighth satellite designed and manufactured by SS/L for EchoStar. It is a high-power satellite with a launch mass of 6,258kg, which has been designed for a lifespan of 15 years. It is equipped with two deployable solar arrays and batteries.

The satellite was designed, assembled and tested at the SS/L factory at Palo Alto in California. It was transported to the Baikonur Space Centre in Kazakhstan in October 2012 for carrying out the launch operations.

EchoStar XVI is based on 1300 bus platform, which was designed and manufactured by SS/L. It is built on a proven space technology that offers high flexibility, longer mission life and higher power. It has a power capability ranging between 5kW and 25kW. It can support 12 to 150 transponders. The satellite bus was manufactured at SS/L’s Palo Alto facility in California.

The Intelsat 21 communication satellite was successfully placed into the geosynchronous Earth orbit in August 2012.

The satellite bus contains a lightweight structure with high-strength. It is also equipped with stationkeeping subsystems, as well as superior command and control subsystems. It is equipped to lift off launch masses up to 6,700kg.

The launch vehicle has three stages. The total height of the Proton booster in all the three stages was 42.3m. The launch into the geostationary transfer orbit was done in a nine-hour and 12-minute mission.

The satellite has 32 Ku-band transponders. It covers the continental US (CONUS) and spot beams.

A gold-plated silicon disc titled ‘The Last Pictures’ was attached to the satellite. The disc contains over 100 images of modern human history and is expected to last for billions of years in the future.

A disc attached to the satellite, containing over 100 images of modern human history, is expected to last for billions of years in the future.

The project was conceived by Trevor Paglen, an American artist, and commissioned by Creative Time.

The ground control centres for the EchoStar satellite fleet are located at Cheyenne in Wyoming, and Gilbert in Arizona.

The EchoStar XVI satellite will be operated from the Gilbert broadcast control centre. The control centre has a floor space of 65,000ft2and is equipped with six 1,000kW diesel generators with underground fuel storage capacity of 30,000 gallons. It also features a 15,000 gallon condenser water storage tank.