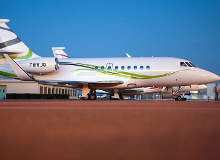 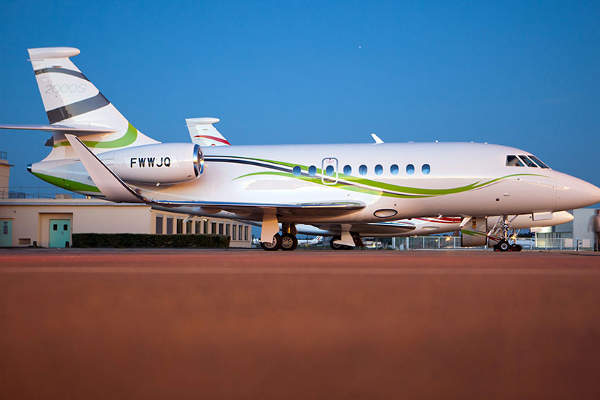 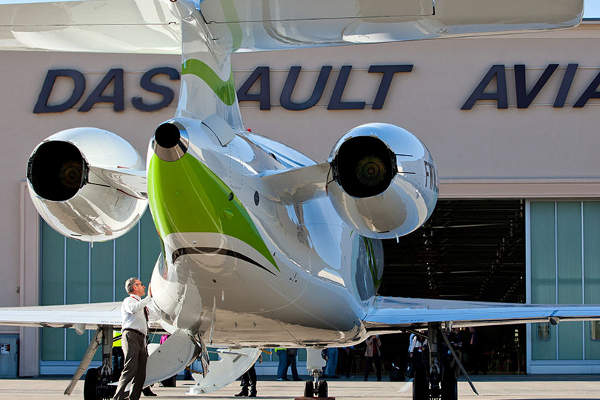 The maiden flight of Falcon 2000S was completed in February 2012. 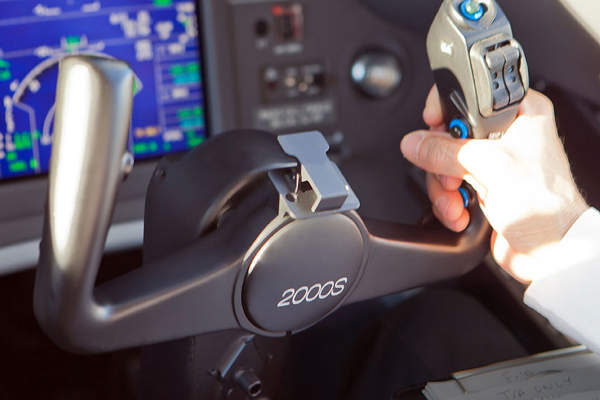 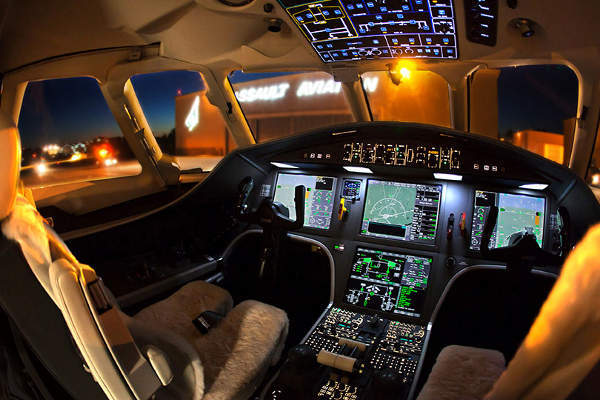 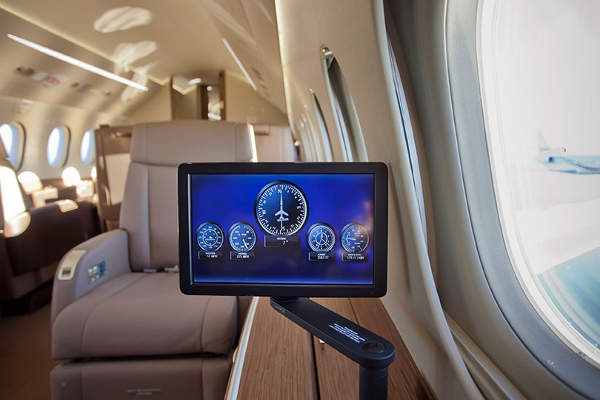 The total cabin volume of the aircraft is 29 cubic metres. 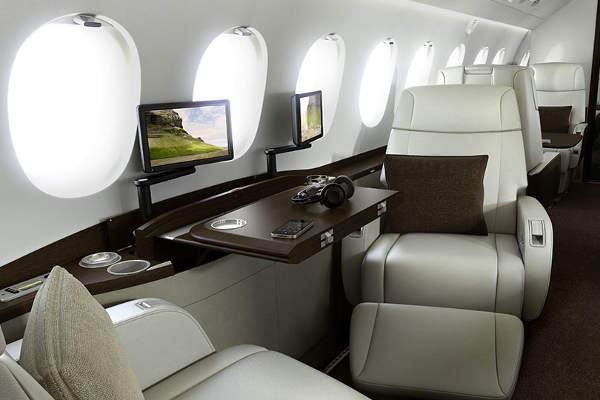 The cabin is equipped with HD+ entertainment system. 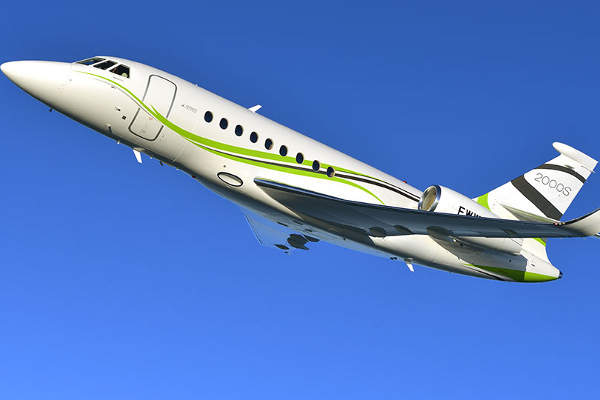 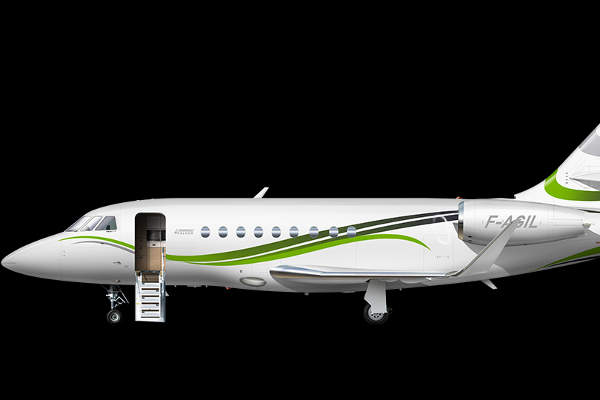 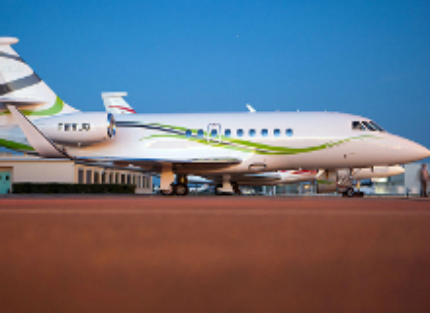 Falcon 2000S is a super mid-size business jet launched by Dassault in May 2011 at the EBACE show in Geneva. The aircraft is the contender for Challenger 300, Gulfstream G280 and Hawker 4000 aircraft in the super mid-size aircraft market.

The maiden flight of the Falcon 2000S was completed at Mérignac in France in February 2012. The flight testing was continued from February 2012 to mid 2012.

The first Falcon 2000S aircraft was delivered to a Turkish customer in April 2013.

The design of Falcon 2000S was derived from the Falcon 2000 platform. The aircraft has a combination of large winglets and a fully slatted wing. It has a lighter construction which can generate a considerable increase in the flight characteristics such as take-off, landing and cruising.

"The aircraft has a combination of large winglets and a fully slatted wing."

The aircraft reduces the direct operating costs by consuming less fuel. It also has better range and airfield performance, as it can land at slower speeds and with full fuel tanks.

The flight deck of the Falcon 2000S aircraft was upgraded by Honeywell. Its avionics suite includes a combination of hardware and software upgrades for providing improved vision, better navigation and clearer weather information to the pilots.

It features four 14.1in flat-panel LCD screens and a cursor control device. The cockpit of the aircraft has comfortable seating space for two crew members.

The Falcon 2000S aircraft features a spacious cabin which can accommodate eight to 10 passengers. The cabin has a length of 7.98m, height of 1.88m, and width of 2.34m, with a total cabin volume of 29m³. The interior of the aircraft cabin was designed by BMW group DesignWorks.

The aircraft features a cabin management system developed by Rockwell Collins, which has placed more controls into the hands of passengers.

The cabin includes a large forward galley, in-flight accessible baggage area and a full-sized rear bathroom. It has comfortable seating with plenty of arm and leg room for passengers. The cabin also features a cabin dividing door, a passenger wardrobe, and advanced baggage loading system.

Passengers on this aircraft are offered with HD+ entertainment system. The 19in wide-screen monitors aboard the cabin support playback of Blu-ray media. The cabin also offers iPod Touch, iPhone, and video playback options.

Engine and performance of Falcon 2000S

The Falcon 2000S aircraft is powered by two powerful PW308C engines supplied by Pratt & Whitney Canada. Each engine provides 7,000lb of thrust. The engines are equipped with Talon II combustors, reducing the nitrous oxide emissions by 20%.

The Falcon 2000LXS is a midsize business jet being manufactured by Dassault Aviation, an aircraft manufacturing company based in France.