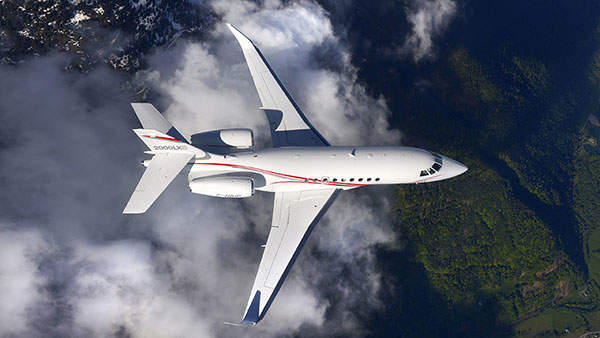 The 2000LXS is expected to enter into service by 2014. Image courtesy of Dassault Aviation. 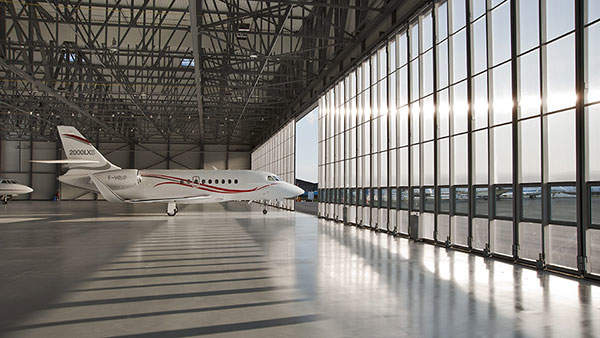 The Falcon 2000LXS is a midsize business jet. Image courtesy of Dassault Aviation. 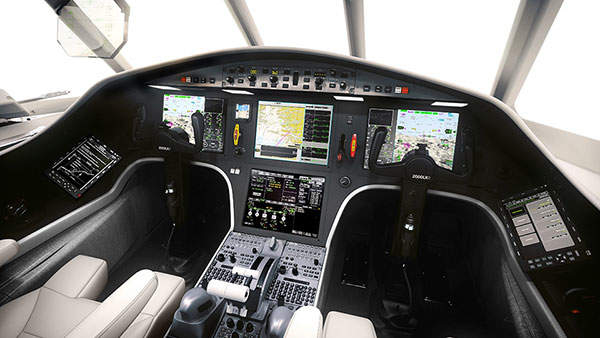 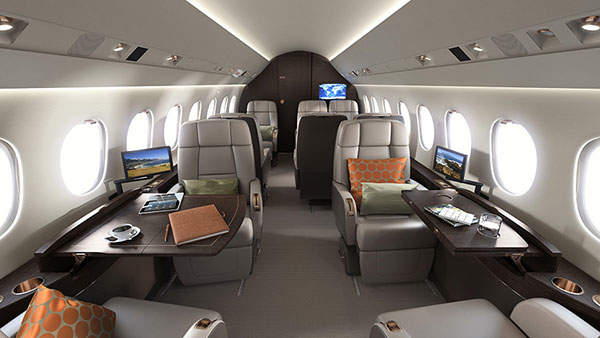 The cabin features a space of more than 1,000 cubic feet. Image courtesy of Dassault Aviation. 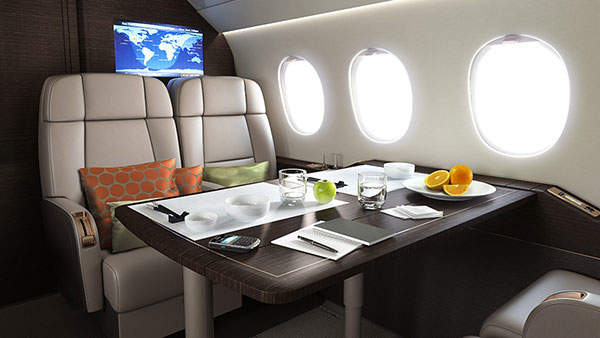 The cabin management system allows the adjustment of lighting and temperature in the cabin. Image courtesy of Dassault Aviation. 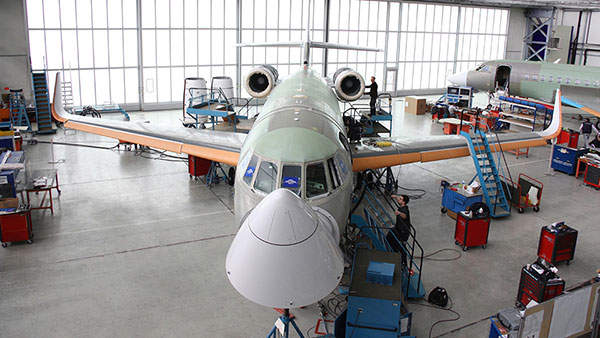 The assembly and production plants for Falcon 2000LXS are located in France and the United States. Image courtesy of Dassault Aviation. 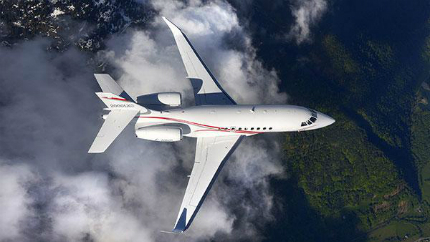 "The Falcon 2000LXS requires just a 2,260ft runway for landing, which is 1,000ft less than that required by other similar sized comparable aircraft."

The Falcon 2000LXS features forward-edge wing slats, which reduce the Vref speed to 107kts. It requires just a 2,260ft runway for landing, which is 1,000ft less than that required by other similar sized comparable aircraft.

Assembly and production plants for Falcon 2000LXS are located in France and the United States.

The aircraft features EASy II avionics suite, which was upgraded by Honeywell. It includes a combination of hardware and software upgrades for providing improved vision, smarter navigation and clearer weather information to the pilots.

It features four 14.1in flat-panel LCD screens and a cursor control device. The cockpit of the aircraft has comfortable seating space for two crew members. The aircraft has enhanced high level performance as it features sophisticated ergonomics.

The communication system of the aircraft includes FANS 1A and Controller Pilot Data Link Communication (CDPLC), which are compliant with the Europe’s new data link mandates.

"The aircraft cabin is spacious and can accommodate seating for eight to ten passengers."

The aircraft cabin is spacious and can accommodate seating for eight to ten passengers. The cabin has a width of 92in, height of more than six feet, and a volume of 1,000ft³. The cabin features fully customised interior with better soundproofing and the sound level has been reduced by two decibels compared with other similar size business jets. The cabin features large windows for natural ventilation.

The entertainment system in the cabin is equipped with 22in monitors, accessibility to video playback, Pod Touch or iPhone, and other optional electronic window shades.

The aircraft is powered by two PW308C turbofan engines manufactured by Pratt & Whitney Canada. Each engine provides 7,000lb thrust. The engines are fitted with Talon II combustors which can reduce NOx emissions by 20%. The engine is environment-friendly and is 40% greener than that required by future CAEP/6 regulations.