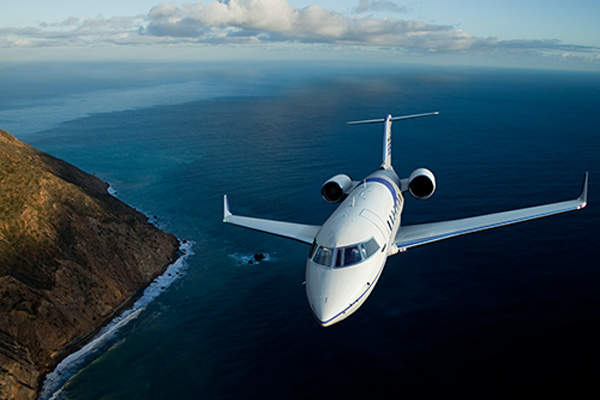 The Challenger 650 was developed by Bombardier Aerospace. Credit: Bombardier. 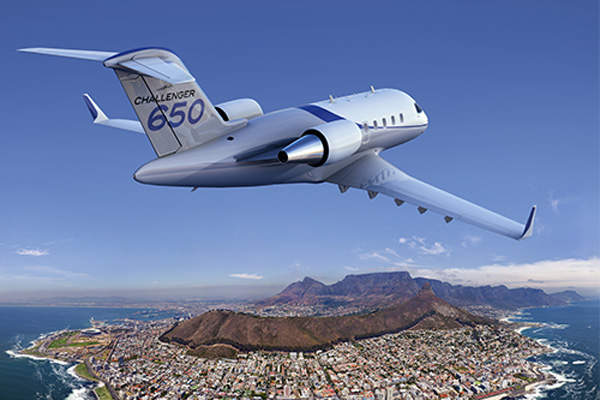 The aircraft was officially launched at the National Business Aviation Conference and Exhibition (NBAA). Credit: Bombardier. 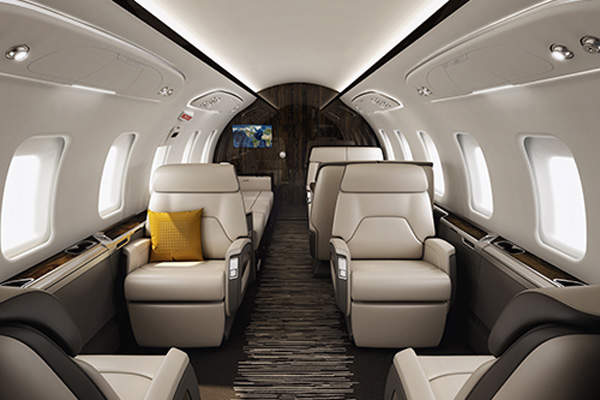 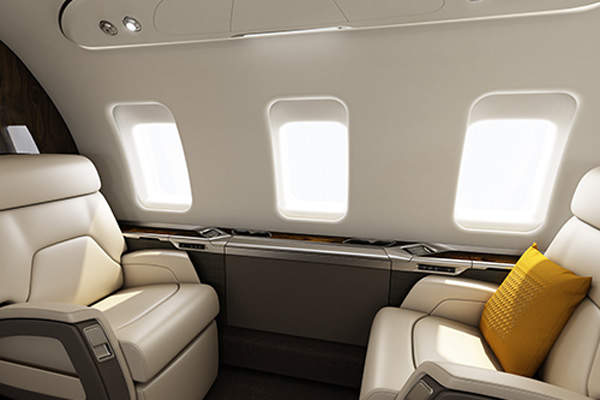 The aircraft’s design was inspired by the design and ergonomics of the Challenger 350 business jet. Credit: Bombardier. 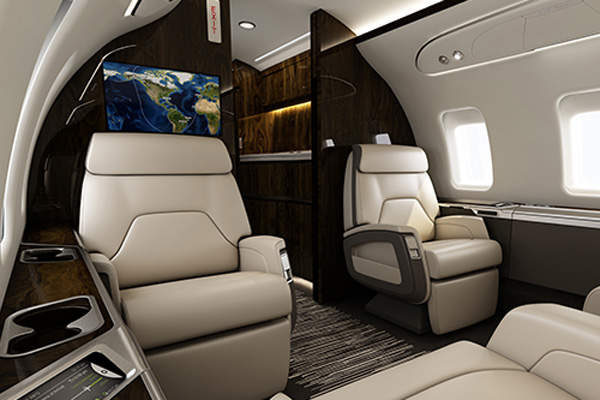 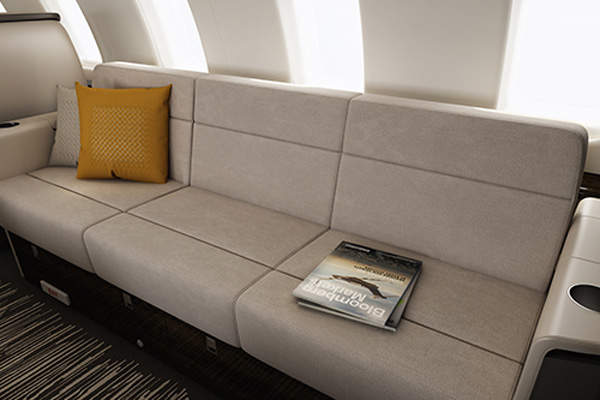 The Challenger 650’s cabin can accommodate up to 12 passengers and offers stand-up headroom, larger seats, additional leg room and a flat floor throughout. Credit: Bombardier. 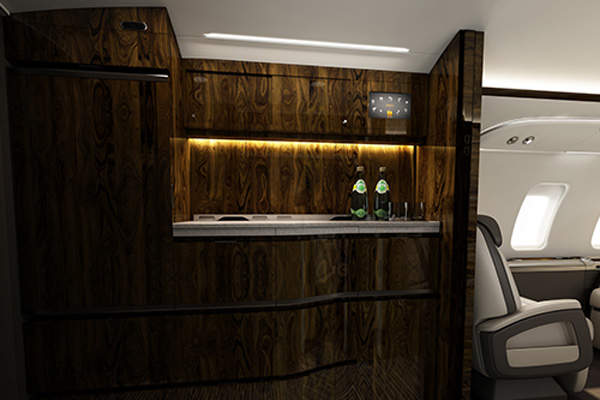 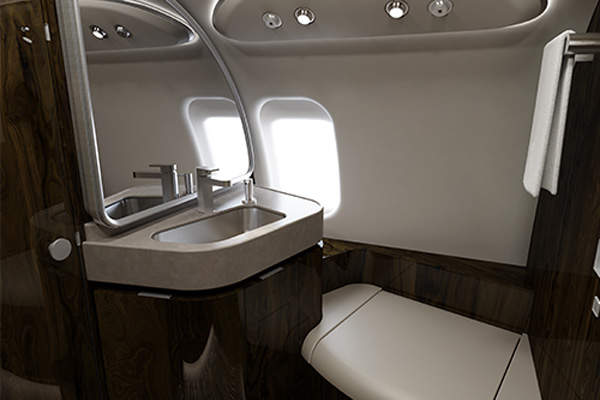 The cabin’s floor plan incorporates an extended washroom compartment which can be doubled as a full-size changing room. Credit: Bombardier. 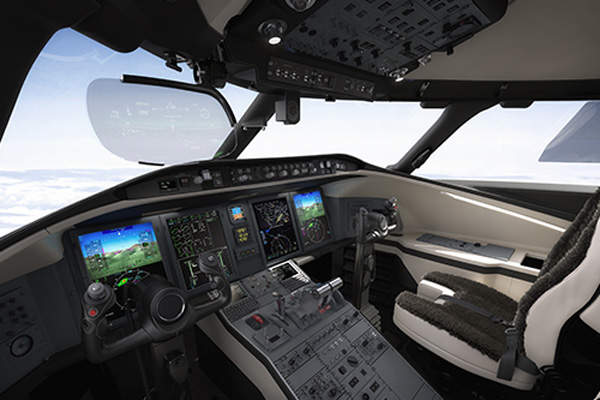 The Challenger 650 is a new business jet in the Challenger family of business jets developed by Bombardier Aerospace. The aircraft was officially launched at the National Business Aviation Conference and Exhibition (NBAA) held in Orlando, Florida, US, in October 2014.

Bombardier launched the aircraft with its official partner NetJets, which placed an order in June 2012 for 25 Challenger 650 jets with an option for 50 additional aircraft. The aircraft entered into service with NetJets in November 2015.

The Challenger 650 has a total wing area of 45.4m², wingspan of 19.6m, length of 20.9m and height of 6.3m. The maximum take-off weight of the jet is 21,863kg and maximum payload carrying capacity is 2,200kg. In its standard configuration, the jet accommodates ten passengers.

The flight deck of Challenger 650 is designed to perfectly blend the cockpit and cabin providing optimal comfort and control to the pilots. The cockpit features a synthetic vision system (SVS) and advanced avionics suite, equipped with the latest navigation, communication and surveillance architecture, supporting FAA Next Gen and SESAR emerging requirements.

A new flight management system (FMS) is incorporated with increased memory size and high upload-speed capability. It provides the basic required navigation performance of 0.3nm as well as localiser performance with vertical guidance.

The aircraft also features Smart Runway™ and Smart Landing™ options, which help the pilots during the critical phases of flight such as landing, take-off, approach and ground operations.

The cabin can accommodate up to 12 passengers and offers stand-up headroom, larger seats, extra legroom and a flat floor throughout.

Bombardier offers its customers an option to choose from four different cabin floor plans with various seating and washroom arrangements.

The first executive floor plan is a ten-passenger configuration with an extended passenger compartment. It features a four-seat divan in the forward compartment and two facing club seats in the rear compartment.

The third plan, also a ten-passenger configuration, offers club seating in the forward compartment, while the aft compartment features a four-seat divan and two facing club seats. The plan also incorporates an extended washroom compartment, which can double as a full-size changing room.

The fourth executive floor plan is a 12-passenger configuration with club seating in the front compartment, as well as a four-seat divan with a conference table in the aft compartment. The washroom in this plan can also double as a full-size changing room.

The cabin is fully equipped with a multimedia system which allows passengers to store and play media. Passengers can access the content on their devices by connecting them to other portable devices using USB, HDMI, Bluetooth and other ports. The cabin also features two 24in bulkhead monitors for entertainment and information display.

The Challenger 650 has a range of 7,408km and can fly at a maximum speed of 870km/h. It can fly non-stop from London to New York, Dubai to London, and Sao Paulo to Miami.

The aircraft requires a take-off distance of 1,720m and landing distance of 846m. Its maximum operating altitude is 12,497m.

Swiss Air-Ambulance Rega signed an agreement with Bombardier for three Challenger 650 aircraft in April 2015. Deliveries were expected in 2018.