X
Advertise with us
Praveen 12 November 2014 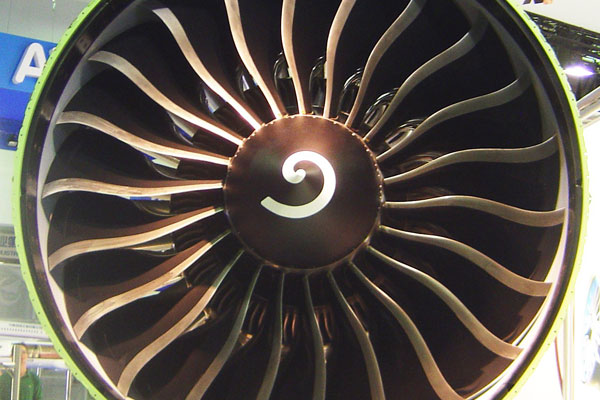 GE90-115B, a high-thrust variant of GE90 from GE Aviation, generates up to 115,300lb thrust at sea level making it the world’s most powerful commercial jet engine. The GE90 was developed specifically for the Boeing 777 series and over 1,000 engines are in service with Boeing.

The GE90-115B earned a place in the Guinness World Records book by generating a record thrust of 127,900lb at a GE test facility in Ohio in 2002. The GE90 programme involves the participation of Snecma of France, Avio Aero of Italy and IHI Corporation of Japan.

The GE90-115B powers 777-200LR, 777-300ER and 777 Freighter aircraft. It is 135in in diameter and 287in long, and features aerodynamic design ensuring the blades to draw large amounts of air into the engine. The lighter blades minimise the weight of the engine, while also contributing to lower fuel burn.

The Trent XWB produced by Rolls-Royce is the sixth generation engine of the Trent family and also the most powerful and the fastest-selling engine in the Trent series. It develops 75,000lb to 97,000lb of thrust and is regarded as one of the world’s most efficient large aero engines. 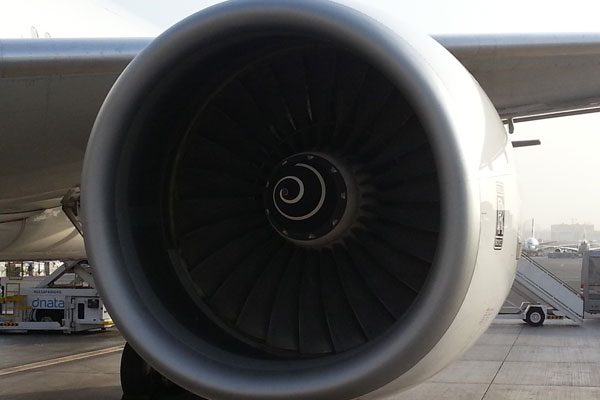 Developed from the experiences gained from Trent 700, the Trent 800 made its entry into the market in April 1996. The fleet powered by Trent 800 engine accomplished over 21 million hours and four million cycles by December 2012. 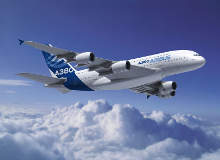 GE Aviation’s GE90-94B engine offers a maximum thrust rating of 93,700lb at sea level. It leverages the proven GE90 engine series, which is the first to integrate carbon-fibre composite fan blade in the history of commercial aviation.

The GE90-94B has a diameter of 134in and length of 287in. It features three-dimensional aerodynamic high-pressure compressor, six-stage LP turbine and two-stage HP turbine, and offers higher take-off performance and lower fuel burn compared to its predecessors. 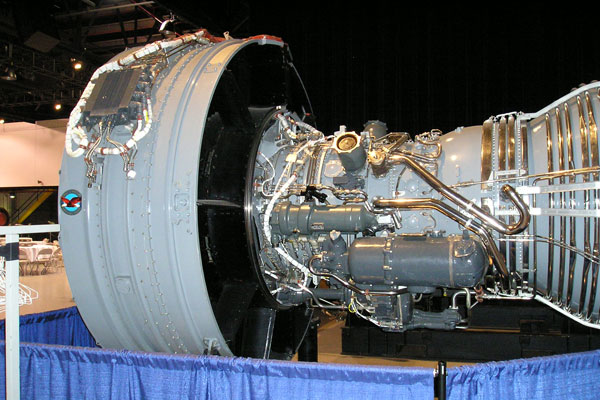 The PW4000 112 from Pratt & Whitney is a super-high-thrust engine developing thrust in the range of 74,000lb to 90,000lb. It is one of the preferred engines for the Boeing 777 aircraft and is the first engine to operate with approval for 207-minute Extended-range Twin-engine Operations (ETOPS).

The PW4000 incorporates single-crystal super alloy components and powdered metal disks for superior performance and lastingness. The engine retains the modular components and easy accessibility of other PW4000 series engines for ensuring time and cost savings for operators.