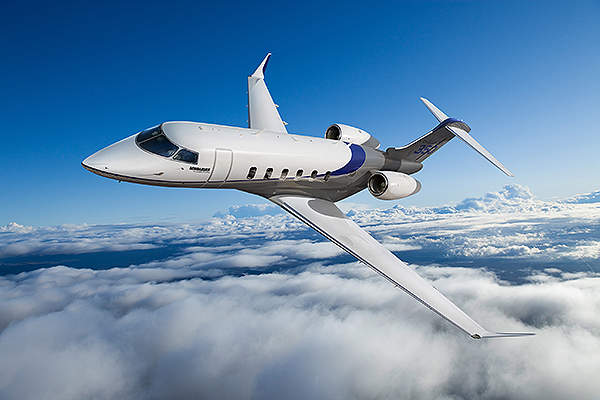 Challenger 350 has a long range of 5,926km and can serve intercontinental flights. 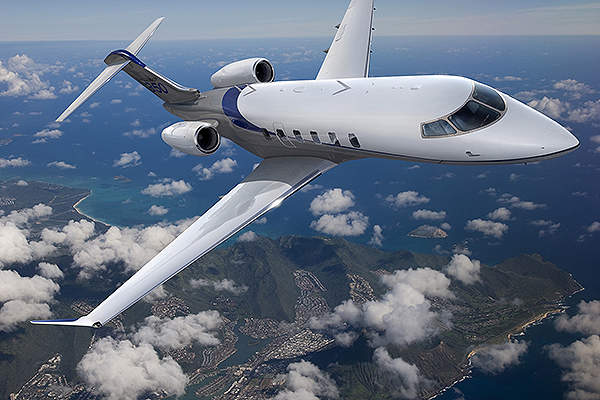 The maximum operating altitude of Challenger 350 is 13,716m. 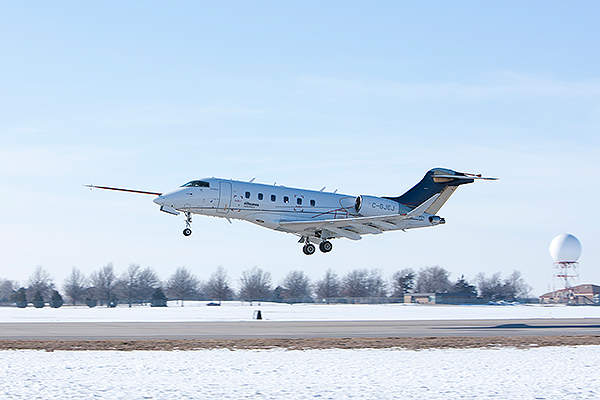 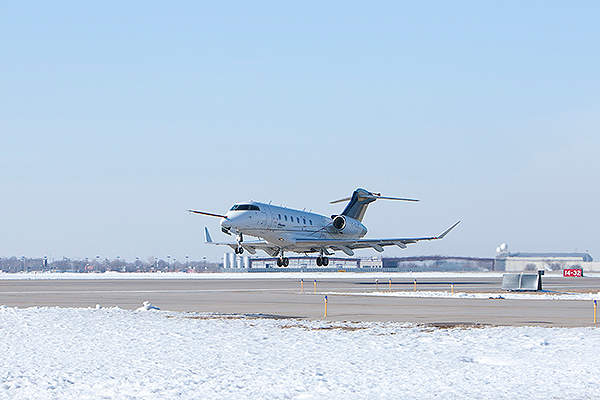 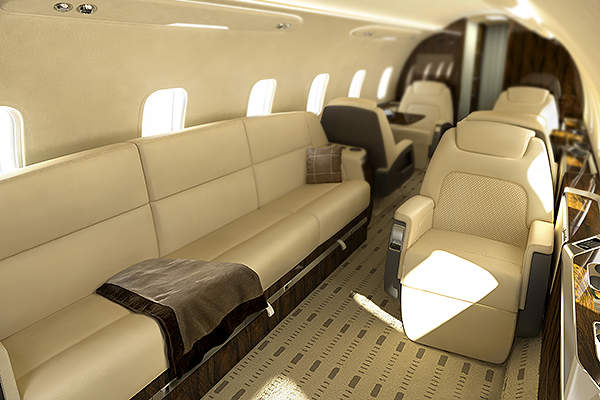 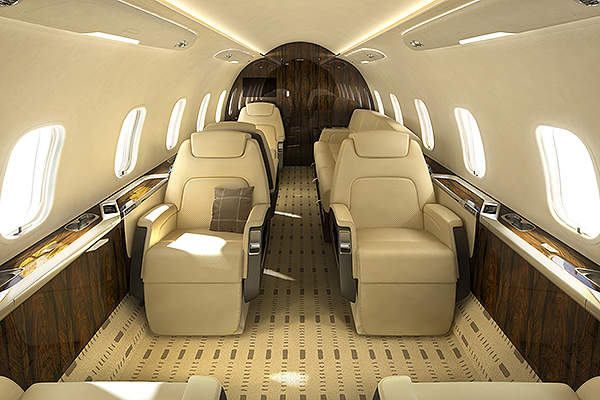 The constant flat floor design of the cabin can accommodate eight passengers with a double club seating layout. 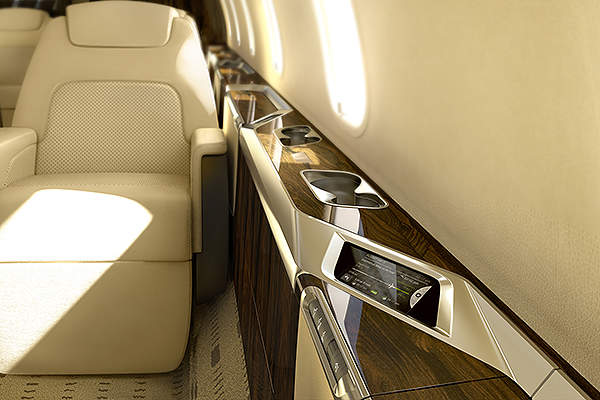 The side ledge of Challenger 350 is provided with angled touchscreens to provide passengers with flight information.

Challenger 350 is a super mid-sized business jet developed by Bombardier Aerospace. It is a new member of the Challenger family which includes many proven passenger aircraft, such as Challenger 300, Challenger 605 and Challenger 850.

The Challenger 350 business jet has a transcontinental range and can fly up to 5,926km. It can fly non-stop from New York to Los Angeles, and San Francisco to Maui.

NetJets is the official launch partner of the Challenger 350 business jet.

Flexjet signed a memorandum of understanding (MOU) with Bombardier in November 2015 for the delivery of 20 Challenger 350 aircraft.

The Challenger 350 business jet features a new cabin design featuring the widest cabin in its class. It features a slatless wing, which integrates a more canted winglet design for improved aerodynamic performance.

Challenger 350 also features optional SmartRunway™ and SmartLanding™ systems to provide alerts to crew when approaching a runway too fast or too high. The system allows the aircraft to choose an appropriate runway.

The Challenger 350 features the widest cabin in its class, with a width of 2.19m and height of 1.86m. The constant flat floor design of the cabin can accommodate eight passengers in a double club seating layout. An optional layout with a side-facing divan to accommodate more passengers is also available.

It features a baggage compartment in the rear. Each window is 2in taller and provides more sunlight and greater view angles from all seats. The side ledge of Challenger 350 is provided with angled touchscreens to provide flight information to passengers. Passengers can use fingertip buttons to access cabin controls.

Challenger 350 will feature Lufthansa Technik nice HD cabin management system (CMS), allowing access to all the cabin controls from a single device. All cabin controls can be accessed by personal devices through the CMS application.

All seats are furnished with multimedia USB ports and universal electrical outlets. Multimedia systems include a Blu-ray player and on-demand licensed Hollywood movies, as well as two HD bulkhead monitors for entertainment.

The cabin also offers Iridium satellite phones and 3D moving maps system. The galley of Challenger 350 can be configured to store simple snacks and also for the preparation of complete meals.

“The engine can deliver more thrust with reduced emission levels.”

Challenger 350 is powered by two evolved Honeywell HTF7350 engines, from the HTF7000 series. The engine can deliver more thrust with reduced emission levels. Each engine can produce a take-off thrust of 7,323lb, which is 7% greater than that of the HTF7000 engine.

The efficient compressor fitted in the engines provides reduced fuel consumption contributing to its low operating costs. The engine features vital line-replaceable units, which can be easily replaced during maintenance.

The engine is integrated with single annular combustor for emissions reduction (SABER) technology, enabling the engine to discharge low levels of NOx and CO₂.