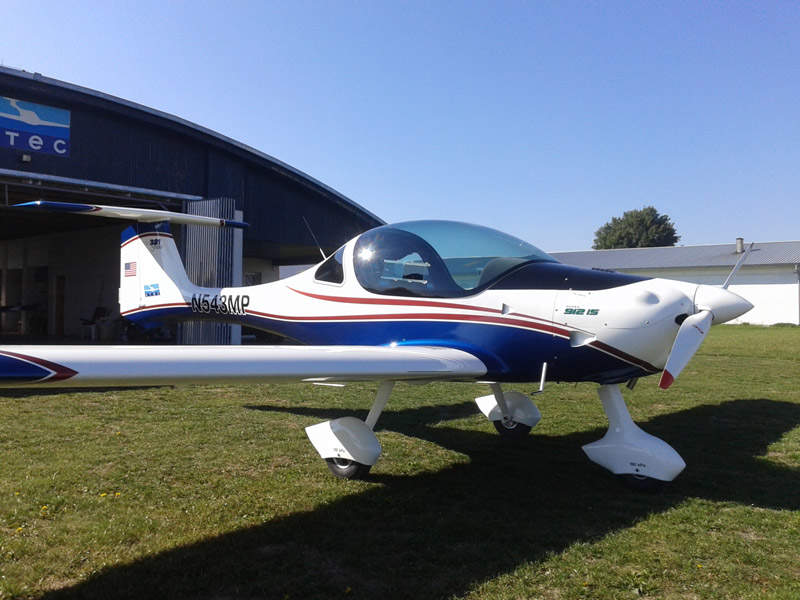 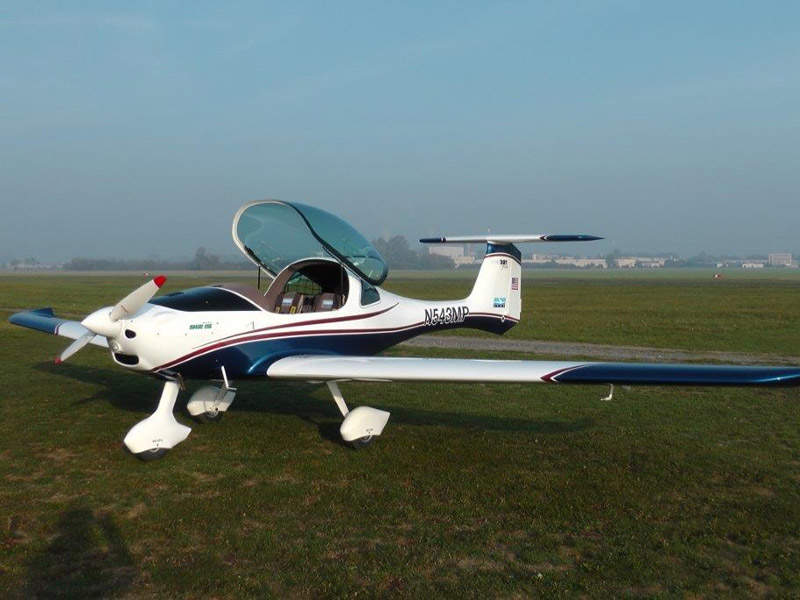 The aircraft has an aerodynamic canopy. Credit: ATEC. 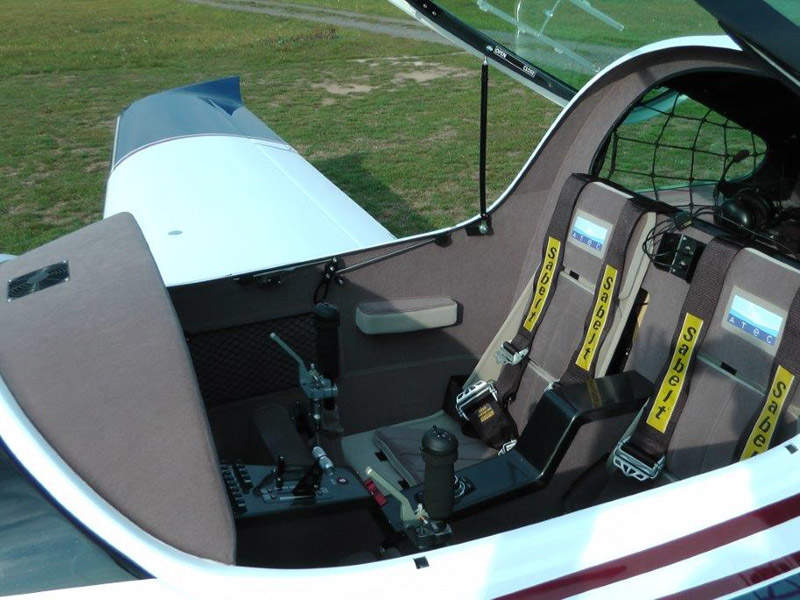 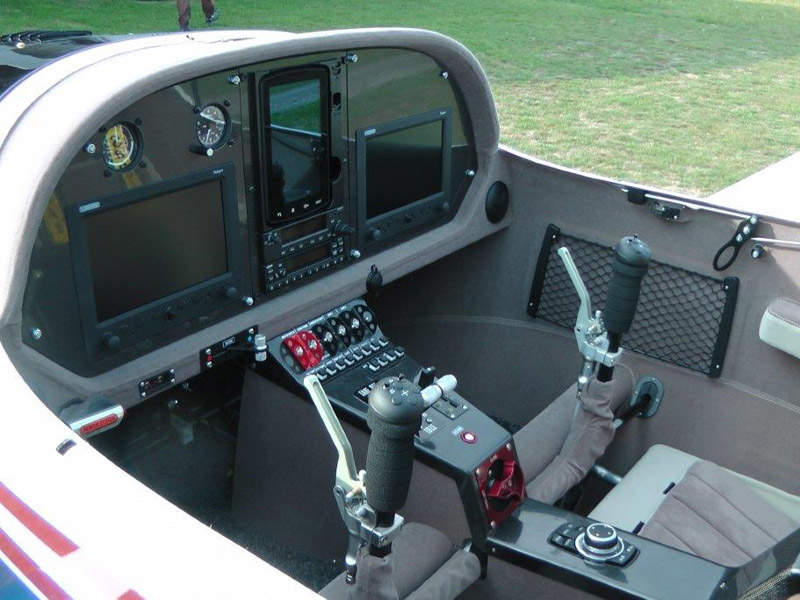 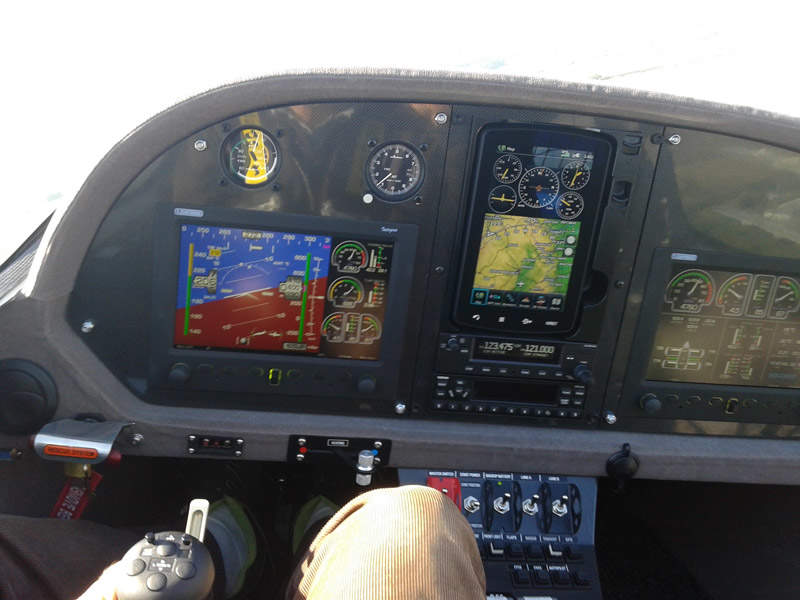 ATEC 322 Faeta is a two-seater light sport aircraft (LSA) developed by ATEC, a company based in the Czech Republic.

The aircraft underwent flight tests in October 2015, followed by delivery in the S-LSA category to US distributors.

ATEC 322 Faeta is based on the shape and design of ATEC 122 Zephyr, an ultra-light aircraft produced by ATEC. The LSA is constructed with carbon materials and has carbon composite production methods applied on its structure.

The wing of the aircraft is made from a carbon-fibre sandwich shell, while the wing spar is made of laminated hard beech saturated with synthetic resin. The wing is backswept at an angle of 5.5°.

The aircraft has a fixed tricycle landing gear and steerable nose wheel.

Main gear includes a pair of composite leaf springs, which can carry loads of up to 1,285lb. The front leg of the landing gear is built with composites and rubber springs. The main wheels are equipped with hydraulic brakes.

The tail unit of the aircraft features all-composite T-shaped construction with a tapered horizontal tailplane, fix stabiliser and elevator. The engine compartment of the aircraft is separated from the cabin by a firewall.

The aircraft has small windows over the luggage compartment on both sides of the fuselage. It is also equipped with a modern USH 600 rescue system.

Exterior dimensions of the LSA are 6.2m long and 2m high with a wingspan of 9.6m, tail span of 2.4m and wheel spacing of 2m.

The aircraft cabin can accommodate up to two passengers in side-by-side seating.

The cabin has two ergonomic seats with upholstered armrests, which can be adjusted up or down as well as forwards and backwards. It is equipped with air ventilation and heating.

The aircraft comes with a canopy that can open backwards. Avionics of the aircraft include basic analogue instruments, including a glass cockpit, electronic systems for flight and engine monitoring, and navigation with a 9in screen. It also includes an automatic dependent surveillance – broadcast (ADS-B)-ready Garmin transponder.

The aircraft is powered by a Rotax 912iS sport engine generating 100hp. The engine can be driven by a two-blade or three-blade fix or ground-adjustable FITI propeller.

The engine mount is welded with first-rate quality chrome moly (CrMo) thin-walled steel tubes. It has a 70l fuel system made of ethylene-resistant materials.

The aircraft has an empty weight of 278kg and maximum take-off weight of up to 450kg with a payload capacity of up to 172kg.