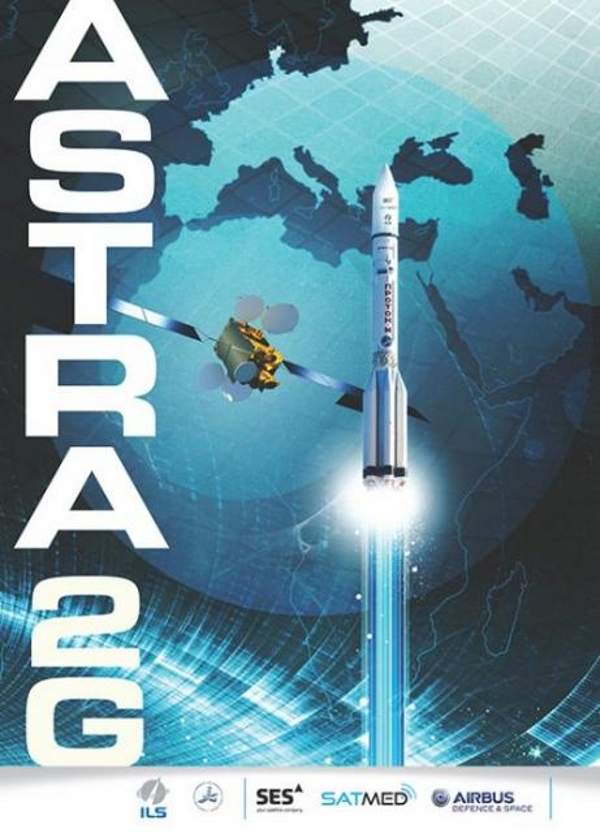 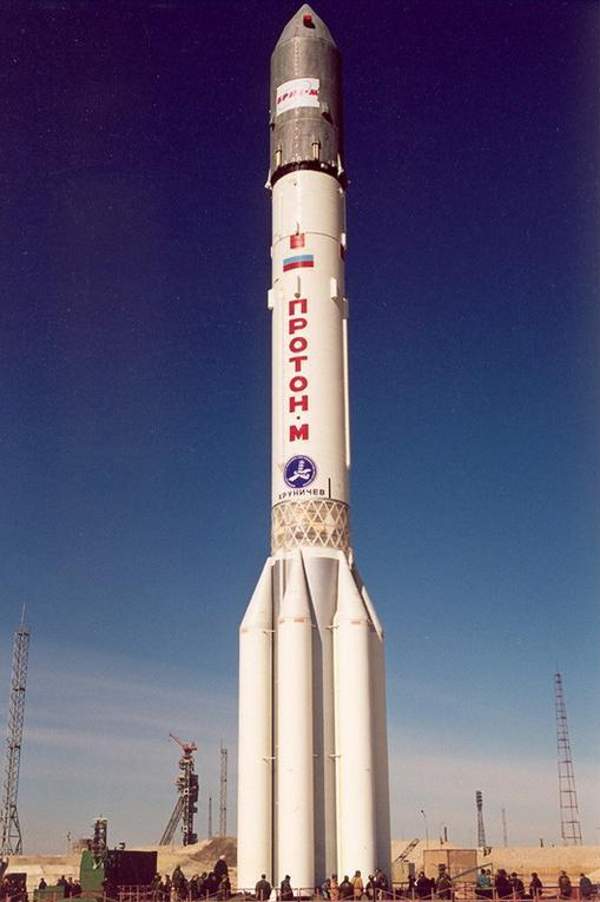 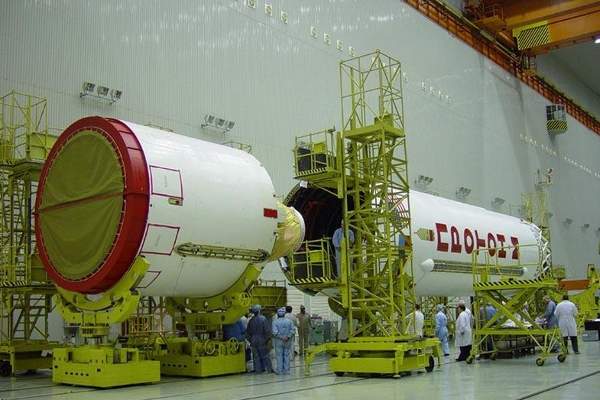 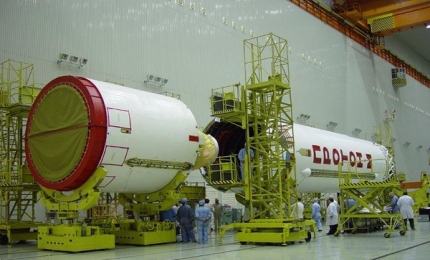 Astra 2G is a communication satellite designed and manufactured by Airbus Defence and Space for global satellite services provider SES. The satellite was launched into the geostationary Earth orbit in December 2014 from the Baikonur Cosmodrome in Kazakhstan.

It is positioned at a dual orbital position of 28.2° / 28.5° E and provides next-generation broadcast, VSAT and broadband services in Europe, the Middle East and Africa.

"The satellite underwent autonomous tests, including a series of functional and electrical tests, and refuelling of unit propellants, prior to launch."

Airbus Defence and Space was selected as the prime contractor in November 2009 to provide design and construction services for the satellite, in addition to three other satellites, Astra 2F, Astra 2E and Astra 5B. The three satellites were launched in 2012, 2013 and 2014 respectively.

Spacecraft and ground support equipment was transported on an Antonov cargo jet to the Yublieiny airfield in October 2014. The satellite and support equipment, was subsequently transported by railcar to the assembly, integration and test building 92-50 of the Baikonur Cosmodrome launch station in Kazakhstan.

The satellite underwent autonomous tests, including a series of functional and electrical tests, and refuelling of unit propellants, prior to launch. It has a launch mass of 6,002kg and is designed for a lifespan of 15 years.

Astra 5B is a communication satellite designed and manufactured by Astrium and operated by SES.

Ku-band transponders allow the satellite to enhance and secure existing offerings to major direct-to-home (DTH) markets in the UK and Ireland, while meeting the requirements of some of the largest DTH broadcasters in Europe.

Spot beam and pan-European beam switching capabilities of the satellite enable it to accommodate both pay-TV and free-to-air broadcasters, and also provide increased functionality to users.

Astra 2G is based on the Eurostar E3000 platform, the latest version in the series of Eurostar high-performance satellites developed by Airbus Defence and Space. The bus can house more than 100 transponders as well as an antennae. It has the capacity to supply a maximum power of 14kW for payload.

The satellite was placed into orbit by the ILS Proton Breeze M Launch Vehicle, while the rocket was developed by Khrunichev Research and Production Space Centre, Moscow. Launch services were provided by International Launch Services (ILS). It was the 400th launch of the Proton rocket from its inception.

The gross lift-off mass of the vehicle is 705,000kg (1.55 million lb). It is 58.2m-long and takes approximately nine hours to complete the mission, using a five-burn Breeze M mission design. The vehicle is designed to launch heavier spacecraft and is compatible with all major spacecraft platforms.

Baikonur transported the upper stage of the rocket to Khrunichev Center in October 2014.

Astra 2G is controlled and monitored from SES’s satellite control facility (SCF) in Betzdorf, Luxembourg. The control room is equipped with Barco’s iSTUDIO, including a high-quality display, graphic controllers and web-based operating software.

A state-of-the-art monitoring system ensures constant observation of the strength and quality of downlink signals from the Astra satellite fleet.