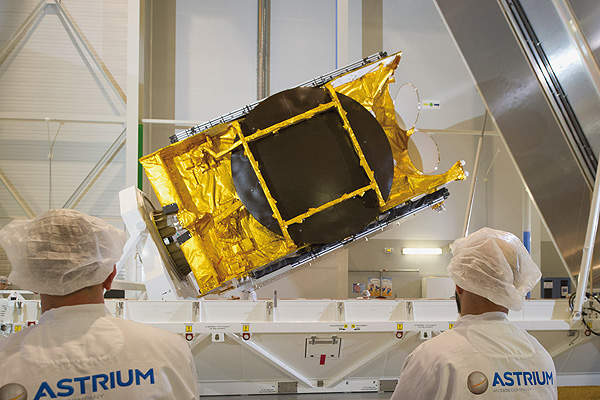 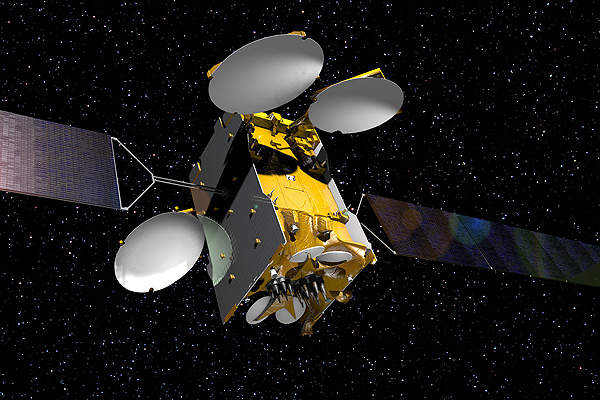 The satellite was transported to the launch site in November 2013. Image courtesy of Arianespace. 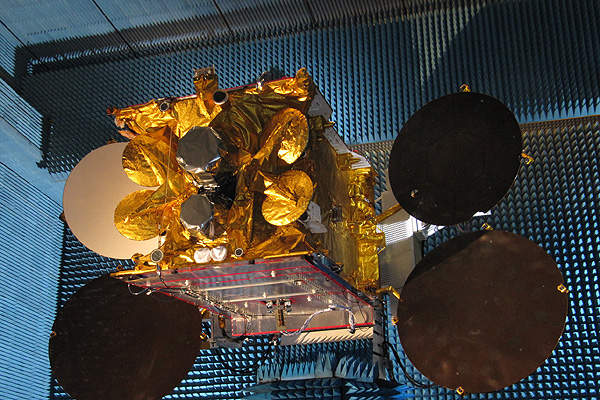 The Ariane 5 rocket lifted Astra 5B into the GTO along with Amazonas 4A satellite. Image courtesy of Philippe Semanaz. 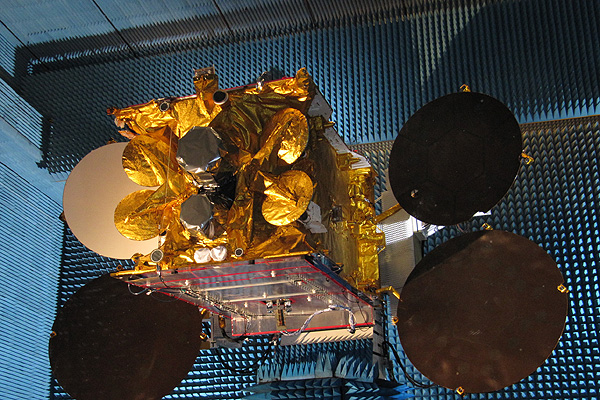 Astra 5B is a communication satellite designed and manufactured by Astrium and operated by SES. The satellite will provide direct to home (DTH) broadcasting and digital terrestrial television network services covering the entire Eastern European region.

The Astra 5B lifted off into geostationary transfer orbit (GTO) in March 2014. It was launched from the European spaceport located in Kourou, French Guyana.

It will be placed at the 31.5° east longitude orbital position replacing the Astra 1G satellite, which was launched in 2010.

Astra 5B design and development

"It will be placed at the 31.5° east longitude orbital position by replacing the Astra 1G satellite, which was launched in 2010."

Astrium EADS was selected as the prime contractor to provide design and manufacturing services for the Astra 5B satellite in November 2009.

The satellite’s early orbit phase operations and final integration and test campaign were carried out at Astrium’s spacecraft control centre at Toulouse, in France.

The satellite was transported on an An-124 cargo jetliner to the launch site, European spaceport in Kourou, in November 2013. It was put in safe storage for prelaunch operations.

The satellite is designed for a lifespan of 15 years and spacecraft power of 13kW. It had a launch mass of 5,724kg and a wingspan of 40m with two solar arrays.

Satellite bus and launch vehicle for Astra 5B

The satellite is based on the Eurostar E3000 platform, which Astrium developed specially for the Eurostar series satellites. The satellite bus used chemical, bi-propellant propulsion system for orbit rising and on-station manoeuvres.

"The satellite is based on the Eurostar E3000 platform, which Astrium developed specially for the Eurostar series."

The Astra 5B was launched atop of Ariane 5 ECA rocket’s designated VA216 flight. The rocket, manufactured by Arianespace, carried the Astra 5B and the Spanish 2,938kg Amazonas 4A satellites in a single launch.

The launch vehicle is equipped to place payloads weighing up to 9.6t into the GTO orbit. It carried about 2.5t extra propellant boosters in the upper stage,which provided an additional 50t of thrust in the first 20 seconds after liftoff.

The boosters were also equipped with a new nozzle with fewer parts.

Communication capabilities of the Astra 5B satellite

It will offer standard definition (SD) and high definition (HD) services in the Eastern Europe markets, which are expected to switch to digital broadcasting by 2015.

The entire Astra fleet satellites are controlled and monitored from SES’s ground control station located at Betzdorf in Luxembourg.

The Astra 5B can be controlled and moved using tiny thrusters directed from the ground. The ground control station features 40 large communication facilities to provide constant observation of SES’s ASTRA satellite fleet.

The ground station is well located for receiving signals from orbital positions and has sophisticated equipment, including 15 additional reception antennae.