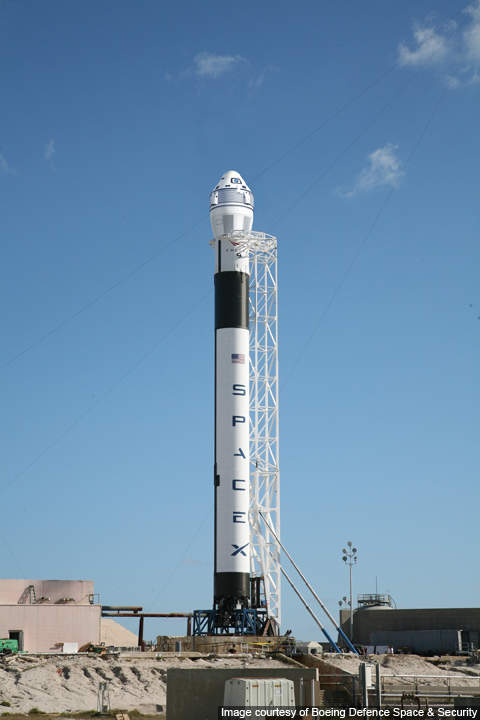 CST-100 is being designed and built jointly by Boeing and Bigelow Aerospace. 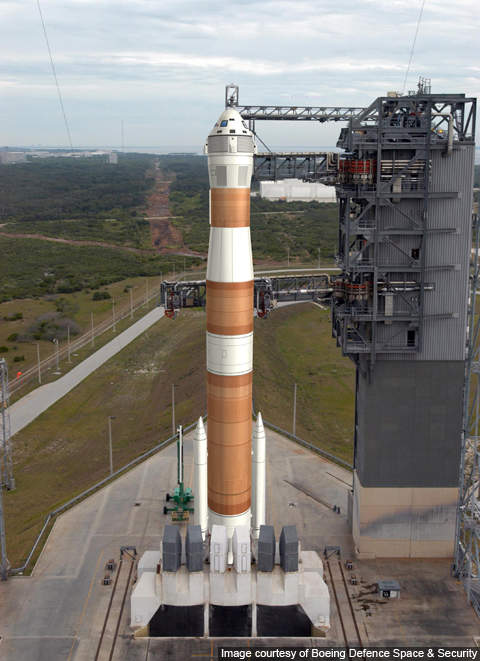 The CST-100 is compatible to be launched atop the Atlas V rocket launcher. 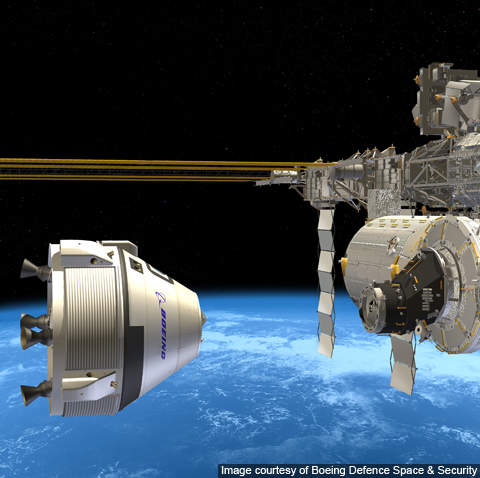 CST-100 will carry astronauts to the international space station (ISS) in 2016. 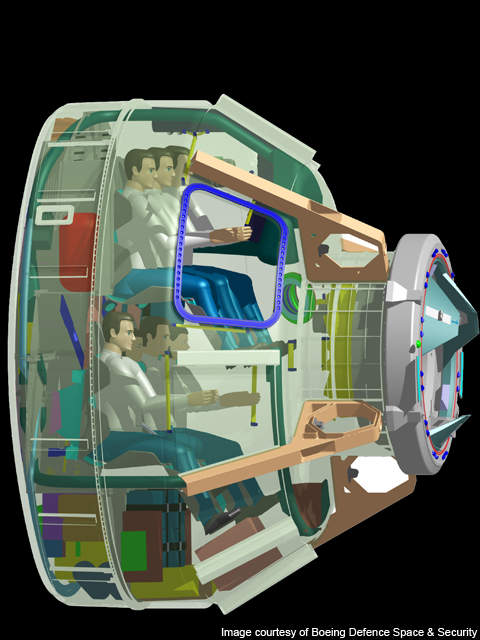 Artist's rendition of the CST-100. 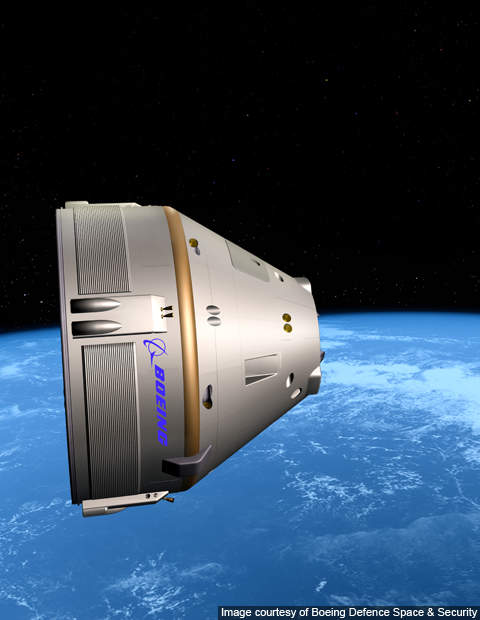 The systems definition review (SDR) of the CST-100 was completed in October 2010.

CST-100 is a crew transport spacecraft designed and manufactured by Boeing Space and Intelligence Systems (BSIS), in collaboration with Bigelow Aerospace, for Nasa to transport astronauts to the International Space Station (ISS).

CST-100 is an acronym for crew space transportation, with the number 100 standing for its 100km range.

The spacecraft will be launched into low earth orbit (LEO) from Florida in 2016 atop an Atlas V launch vehicle. The CST-100 will be bigger than the Apollo command module (ACM) yet smaller than the Orion capsule.

Boeing entered into an agreement with Nasa and Space Florida in October 2011 to build a manufacturing and assembling plant for the CST-100 at the Kennedy Space Centre, Florida. The plant is expected to create 550 jobs and lead as an influential centre for the project as it is close to the home of Nasa’s programmes.

"The spacecraft will be launched into low earth orbit (LEO) from Florida in 2016 atop an Atlas V launch vehicle."

Development of the CST-100 began as part of the commercial crew development (CCD) programme. CCD is a multiphase space technology development programme which began in 2009 with $50m stimulus funds.

The programme is funded by the US Government and administered by Nasa through the Commercial Crew and Cargo Program Office (C3PO) located at the agency’s premises.

The programme constitutes two phases – phase one and phase two. Phase one provided $50m in funding to five American companies during 2010. The proposals for the programme were requested in October 2010. Phase two supplied $200m in funding in March 2011.

CST-100 is designed to serve in orbit for up to seven months and can be reused for a maximum of up to ten missions. The systems definition review (SDR) of the spacecraft was completed in October 2010. The preliminary design review (PDR) was completed in March 2012, while the critical design review (CDR) is scheduled for completion by the end of 2012.

The CST-100 is designed based on the proven aerodynamic design of the Apollo spacecraft. It comprises launch abort systems (LAS), the crew module (CM) and the service module (SM).

An emergency escape system, the LAS will separate the crew module from the rocket launcher using a solid rocket powered launch abort motor (LAM). The system will be equipped with an attitude control motor (ACM) and a jettison motor (JM).

The crew module (CM) will accommodate seven astronauts in its spacious glass cockpit. It is constructed with aluminium and lithium alloy materials, enclosed with a light weight ablator thermal shield. It features a forward window, ascent cover and a side hatch.

The cone shaped service module (SM) is fitted with radiators, propulsion systems, batteries, reaction control systems and waste heat management systems. It is made up of aluminium and lithium alloys to decrease the overall weight of the vehicle.

Development of the CST-100 was initiated in 2010 to fill the gap that would occur in 2011 due to the retirement of Nasa’s space shuttle fleet.

"Boeing entered into an agreement with Nasa and Space Florida in 2011 to build a manufacturing and assembling plant for the CST-100 at the Kennedy Space Centre."

Boeing was awarded an $18m contract by Nasa in February 2010 to design and build the CST-100 capsule. Artistic renderings of the CST-100 were unveiled in July 2010 during the Farnborough International Airshow.

The pressure leak test and helium leak test on the pressurised crew module were carried out in November 2010. The LAS demonstrations were conducted by Pratt & Whitney Rocketdyne at Californian deserts in March 2011.

The launch abort engine (LAE) hot fire test was carried out by Pratt & Whitney Rocketdyne in March 2012. The parachute drop test was completed in April 2012. The landing air bag test series is scheduled for completion in May 2012. The forward heat shield jettison and attitude control engine hot fire tests are expected to be carried out in June 2012.

The pad abort test of the CST-100 is scheduled for completion in 2012. The orbital flight test and ascent abort test are planned for between 2013 and 2014. Boeing chose the United Launch Alliance’s Atlas V launch vehicle in August 2011 for maiden CST-100 test flights to be carried out in 2015.

It will be fitted with advance sensors, an avionics suite, water landing and post-water landing life support systems.

Contractors involved with the BSIS-built CST-100 and CCD programme