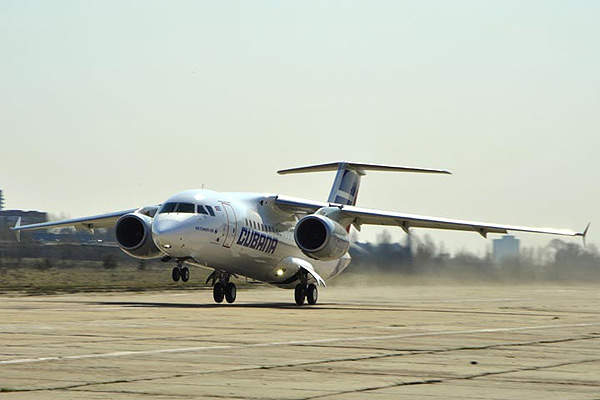 The maiden flight of AN-158 was completed in April 2010. Image courtesy of Antonov. 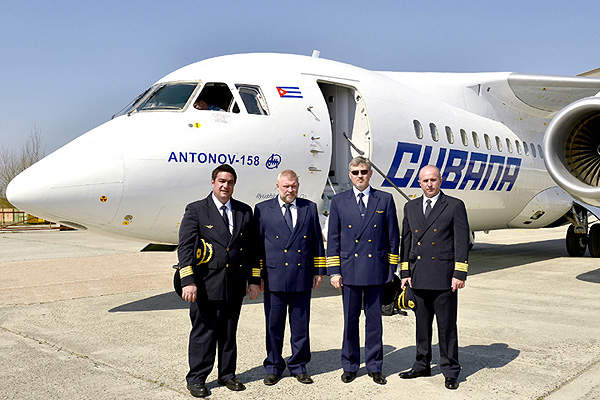 The Cuban Civil Aviation Corporation is the launch customer of AN-158 aircraft. Image courtesy of Antonov. 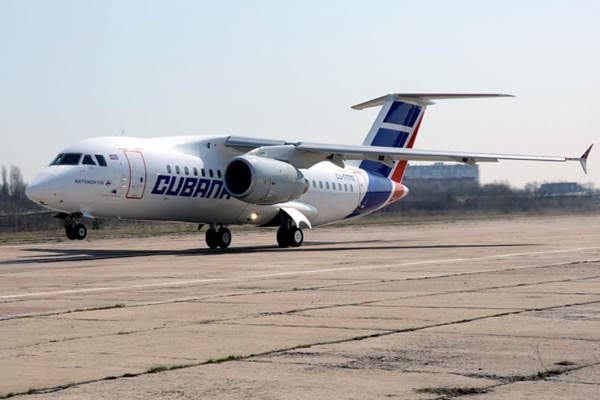 The wing design of the AN-158 was improved to provide about 8.5% more fuel efficiency. Image courtesy of Antonov. 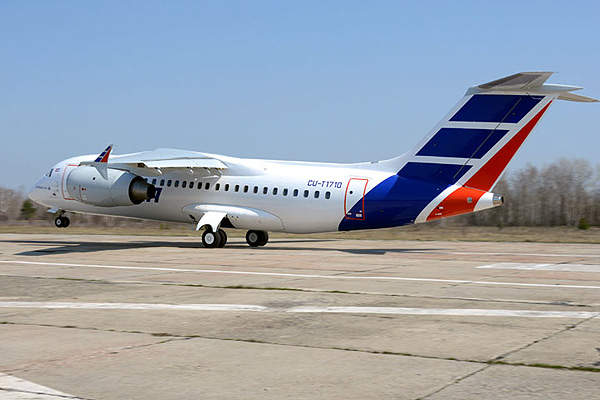 The AN-158 features 1.7m longer fuselage than the AN-148 aircraft. Image courtesy of Antonov. 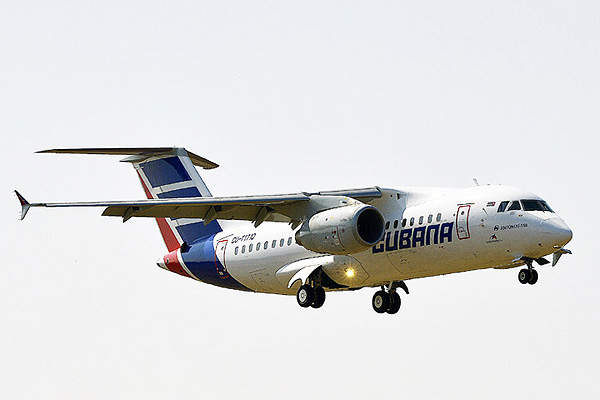 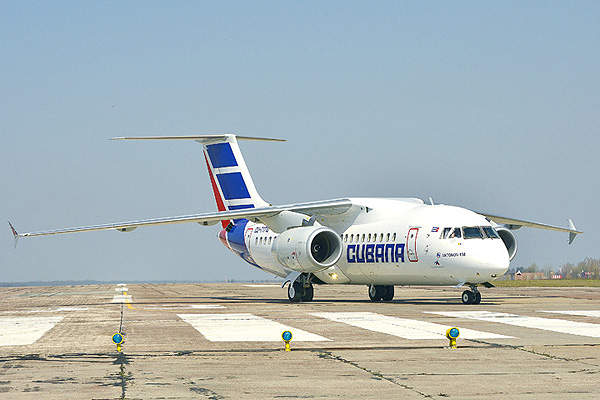 The aircraft accommodates 99 passengers in both single and two class configurations. Image courtesy of Antonov.

The AN-158 is a twin-engine passenger aircraft designed by the Ukraine State Enterprise Antonov, and jointly manufactured by Antonov Serial Plant (Ukraine) and Voronezh Aircraft Production Association (Russia). The aircraft provides seating for up to 99 passengers over a range up to 4,000km.

The first flight of the aircraft was completed in April 2010. The aircraft received certification from Interstate Aviation Committee and State Aviation Administration of Ukraine in February 2011.

The serial production of An-158 aircraft was launched at Kyiv. More than 200 enterprises belonging to 15 countries were involved in the construction of the aircraft.

AN-158 orders and deliveries

Ilyushin Finance (IFC) signed a firm contract with Antonov for purchase of 20 An-158 airplanes in June 2011.

The AN-158 aircraft design is based on AN-148 regional passenger transport aircraft manufactured by SE Kyiv Aviation Plant Aviant and Voronezh Aircraft. The main structure of the AN-158 is of aluminium, with carbon fibre used for making the ancillary panels.

"The main structure of the AN-158 is of aluminium, with carbon fibre used for making the ancillary panels."

The aircraft features an improved wing design resulting in 8.5% more fuel efficiency compared to the AN-148. It also features 1.7m longer fuselage than the An-148 and 5m3 cabin volume more than that of AN-148.

The cabin features flat TV screens for in-flight entertainment. The aircraft has two under-floor cabin compartments. Two passenger doors are provided on the left side of the fuselage, and two service doors on the right side.

Flight deck of the AN-158 Jumbo

The cockpit is spacious and bright, and accommodates two pilots. It features sliding forward side windows.

Engine and performance of the Antonov passenger jet

The AN-158 aircraft is powered by two D-436-148 turbofan engines designed by Ivchenko Progress. Each engine generates about 15,000lb (67kN) of thrust. The aircraft features full-authority digital engine control (FADEC).

Its maximum cruise speed varies between 780km/h to 870km/h. The cruising flight altitude is up to 12,200m. The aircraft has a maximum airport operating elevation of 3,000m and a service ceiling of 40,000ft.

A proposed hypersonic passenger jet that could carry passengers from Tokyo, Japan, to Los Angeles, US, in two and a half hours has been unveiled by EADS at the Paris Air Show.