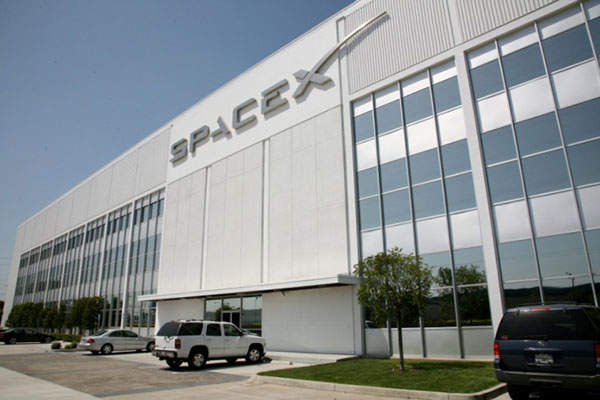 SpaceX will be the launch partner for the AMOS-6 satellite. Image courtesy of SpaceX. 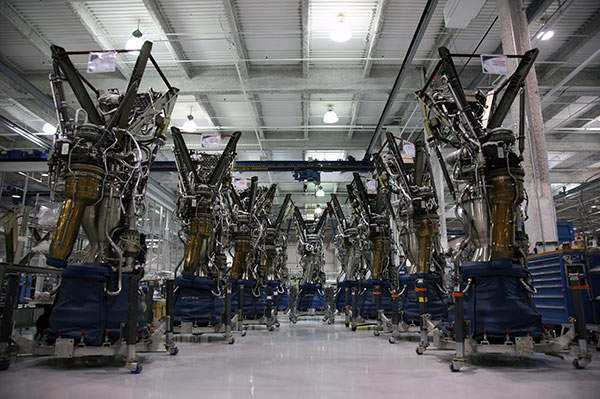 The Falcon 9 rocket will be fitted with a Merlin engine to launch AMOS-6. Image courtesy of SpaceX. 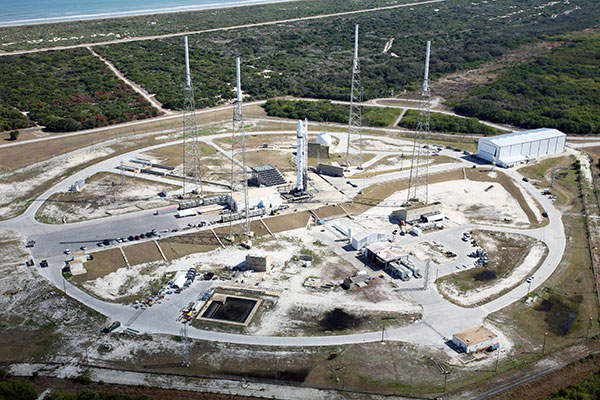 The satellite will be launched from the Cape Canaveral launch site located in Florida. Image courtesy of SpaceX. 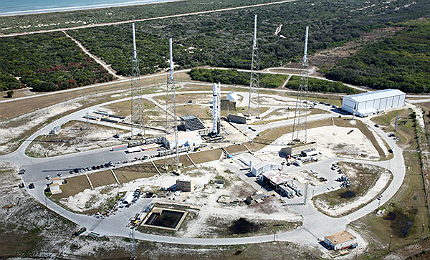 AMOS-6 is a Spacecom AMOS series communications satellite, which is currently being manufactured by Israel Aerospace Industries (IAI). It is being prepared for lauanch into geosynchronous transfer orbit (GTO) by a Falcon 9 vehicle by mid- 2015.

"In June 2012, Israel Aerospace Industries (IAI) was awarded with a $200m contract to design and build AMOS-6."

The satellite will be placed at four degrees West longitude and will replace the Amos-2 satellite that was launched in 2003 and is scheduled to retire in 2016. It will also operate in parallel to the Amos-3 satellite. The satellite’s coverage areas will include Africa, the Middle East and Europe.

The satellite will be operated by Spacecom Satellite Communications. The launch services for AMOS-6 satellite were contracted to SpaceX.

The first Amos series satellite became operational in 1996, with the Amos-1 satellite, which has coverage over Israel and Europe. Amos-5, with coverage over Africa, was launched in December 2011. Amos-4 is expected to be launched into GTO in 2013. It will cover areas in Russia and south Asia.

AMOS-6 will enhance the services offered by the existing Amos series satellites by providing mobile communication services in the Middle East, central and eastern Europe, central Asia and Africa.

Design of the Amos series spacecraft

In June 2012, Israel Aerospace Industries (IAI) was awarded with a $200m contract to design and build AMOS-6. MacDonald, Dettwiler and Associates (MDA), a company based in Canada, was awarded an $87.7m subcontract for building the communication payload for the satellite. Thales Alenia Space was also subcontracted to deliver the electric propulsion for the satellite.

AMOS-6 satellite will have 80 transponders, which include Ku, Ka and S frequency bands. It includes 39 segments in the Ku-22 band, which will cover areas in the Middle East, eastern Europe and pan Europe. It will also have 24 active beams in the Ka-19 band, which will enable coverage of African and European areas. The satellite also has two additional transponders with S-4 frequency band capabilities. It will provide a host of communication services, including direct satellite home internet services to the Africa, the Middle East and Europe.

The satellite will be launched using Falcon 9 v1.1 rocket, which is designed and manufactured by SpaceX. It is a medium-to-heavy lift vehicle, powered by a two stage liquid oxygen and rocket grade kerosene.

Falcon 9 will be fitted with Merlin engine, which was also developed by SpaceX. The engine was first used in Apollo Moon programme. The satellite will be launched from Cape Canaveral launch site located in Florida, US.

In July 2012, IAI was awarded with a contract to construct satellite ground control systems and provide operating services for the AMOS-6 satellite. The contract is worth approximately $85m.

SkyTerra-1 is a telecommunication satellite that provides cellular voice and data coverage to telecom operators in remote parts of North America.