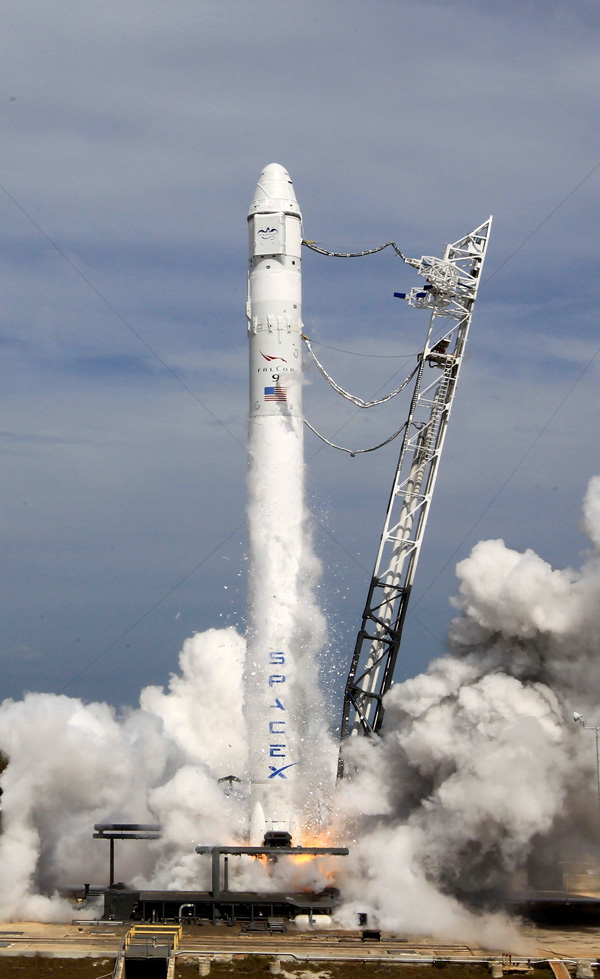 Communications satellite operator Space Communication (Spacecom) has signed an agreement with Space Exploration Technologies (SpaceX) to launch its AMOS-6 satellite aboard a SpaceX Falcon 9 launch vehicle from Cape Canaveral, Florida, US, in 2015.

The launch will mark Spacecom’s first payload to fly with SpaceX.

Construction of the AMOS-6 satellite is currently being carried out by Israel Aerospace Industries (IAI).

Weighing 12,125lbs, the communications satellite will be launched on an upgraded Falcon 9 rocket, which is slated to take its first test launch later this year from Vandenberg Air Force Base, California, US.

The carrier rocket will place the communications satellite into a geosynchronous transfer orbit (GTO) at 4°W longitude, which will further enhance Spacecom’s existing satellite fleet.

Designed to operate for 16 years, the AMOS-6 satellite will provide direct satellite home internet and other communications services to Africa, the Middle East and European regions.

"The AMOS-6 satellite will provide direct satellite home internet and other communications services to Africa, the Middle East and European regions."

It will replace the existing AMOS-2, which was launched in 2003 and is expected to end its service in 2016.

AMOS is a series of Israeli communications satellites developed by IAI and operated by Spacecom.

Meanwhile, SpaceX is scheduled for the second commercial resupply mission to the International Space Station (ISS) from Cape Canaveral Air Force Station in California on 1 March.