HISPAMAR (a JV of Hispasat and Oi)
Expand 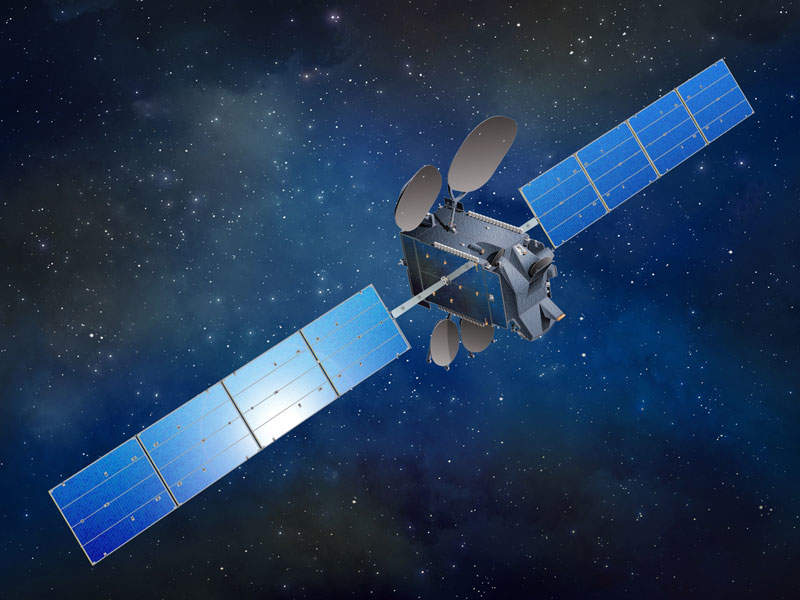 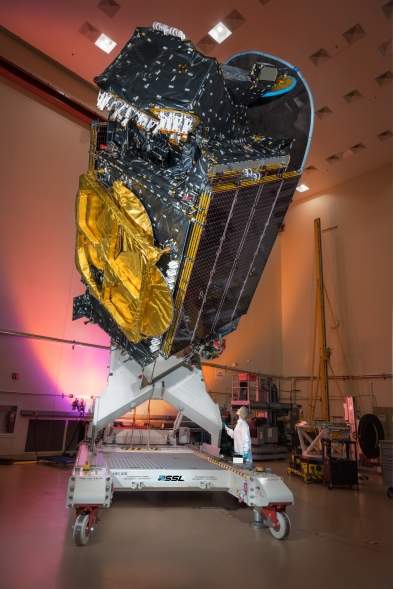 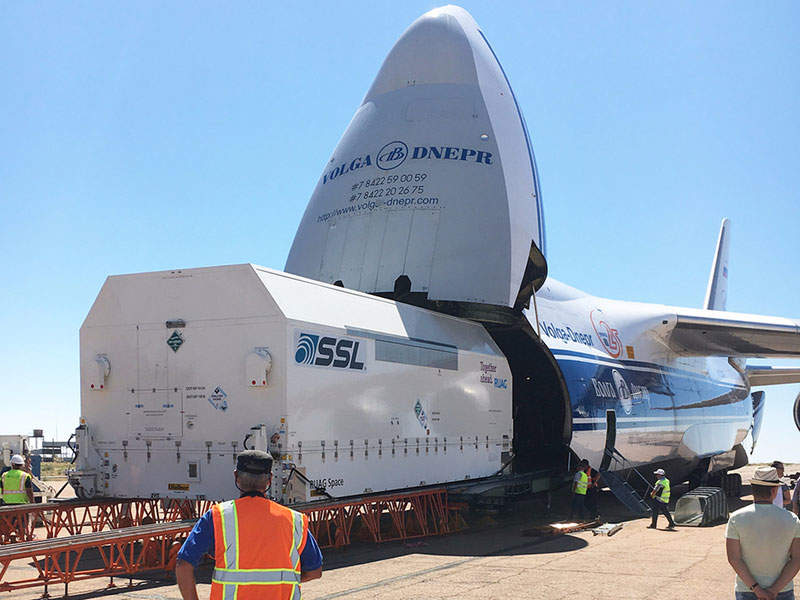 The satellite was shipped to the launch site in August 2017. Image: courtesy of Hispasat. 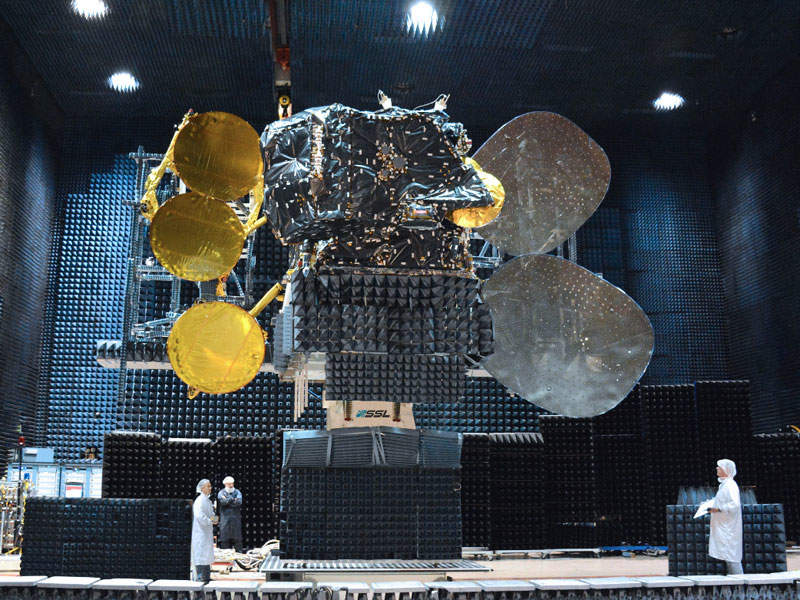 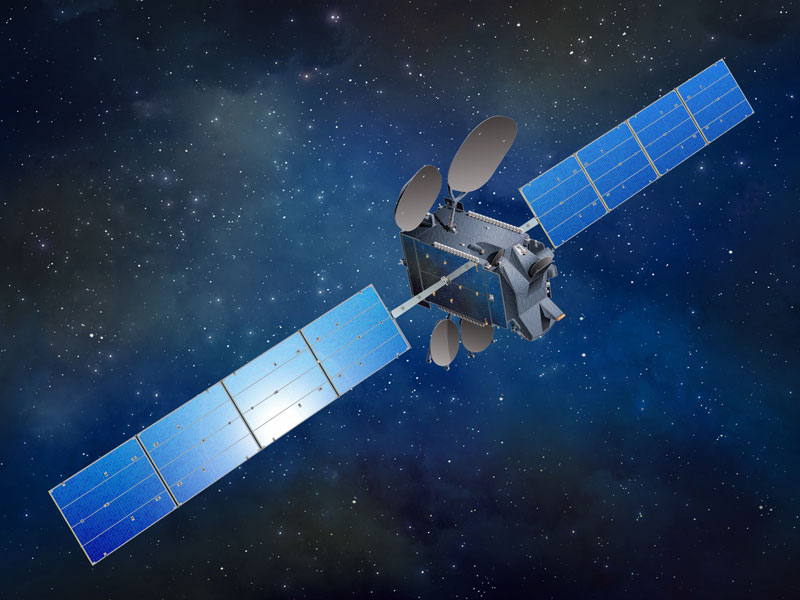 The Amazonas 5 is a multi-session communication satellite launched aboard the Proton M Breeze M launch vehicle in September 2017. The satellite is placed at 61°W longitude orbital position and provides video content delivery and internet connectivity in Latin America.

The Amazonas 5 offers replacement services for the performance loss of the Amazonas 4A and the cancelled Amazonas 4B satellites. The new satellite is operated by HISPAMAR, a joint venture of Hispasat and Oi.

Amazonas 5 satellite’s design and construction contract was awarded to Space Systems Loral (SSL) in December 2014. The satellite was manufactured at SSL’s facility in Palo Alto in California, US.

Export Development Canada (EDC) provided €140m (C$190.7m) in financing to Hispasat for the construction of the Amazonas 5 satellite in March 2015.

The fully built satellite underwent all the functional and environmental tests before shipping to the launch site. It was transported to Baikonur, Kazakhstan, aboard an Antonov aircraft in August 2017. The pre-launch tests were conducted before the launch in September 2017.

Based on SSL1300 platform, the satellite is designed for a lifespan of 15 years. It has a launch mass of 5,900kg and includes two deployable solar arrays and batteries. It uses electric propulsion for the on-station phase.

The Amazonas 5 is equipped with 34 Ka-band spot beams and 24 Ku-band transponders. It provides broadband internet services, television, corporate networks, and other telecommunications applications to more than a half a million people located in Brazil and other Latin American countries. It also offers transportation or backhaul services to deploy 3G, LTE and even 5G cellular networks.

The satellite helps Hispasat to bridge the digital divide in Latin America and enhance video neighborhood in the region.

The Amazonas 5 was launched aboard the Proton M Breeze M launch vehicle, which has a height of 58.2m, gross lift-off weight of 705,000kg, and uses UDMH and NTO propellant.

The launch services are managed by International Launch Services (ILS).

“It provides broadband internet services, television, corporate networks, and other telecommunications applications to more than a half a million people located in Brazil and other Latin American countries.”

The launch was performed from pad 39 at the Baikonur Cosmodrome in Kazakhstan.

Hispasat initiated construction of a new satellite control centre for its affiliate HISPAMAR at Serviente in Rio de Janeiro, Brazil, in July 2016. The new centre has a ground station, which controls the Amazonas 5 satellite.

The new facility construction was completed with a $12.2m investment. It includes 20 antennae and state-of-the-art equipment.

Indra was awarded a €5m ($5.46m) contract to expand the ground segment of Hispasat to monitor and control the new Amazonas 5 satellite in February 2016. As part of the contract, Indra supplied two ground stations for installation at the Hispasat control centre.