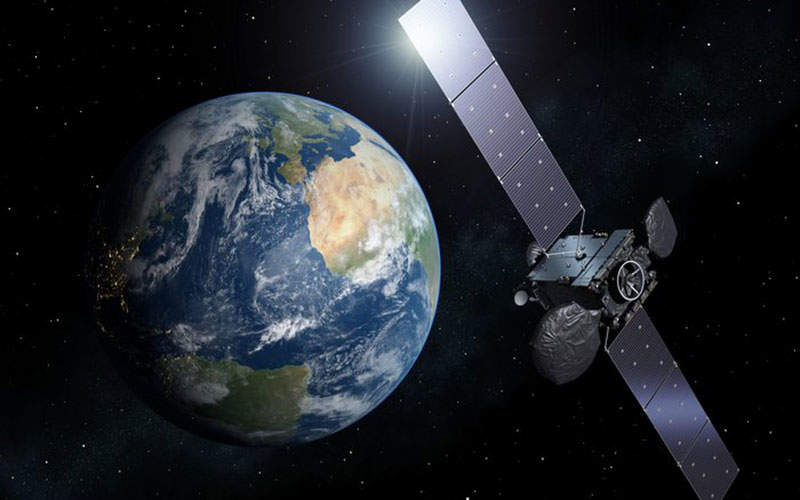 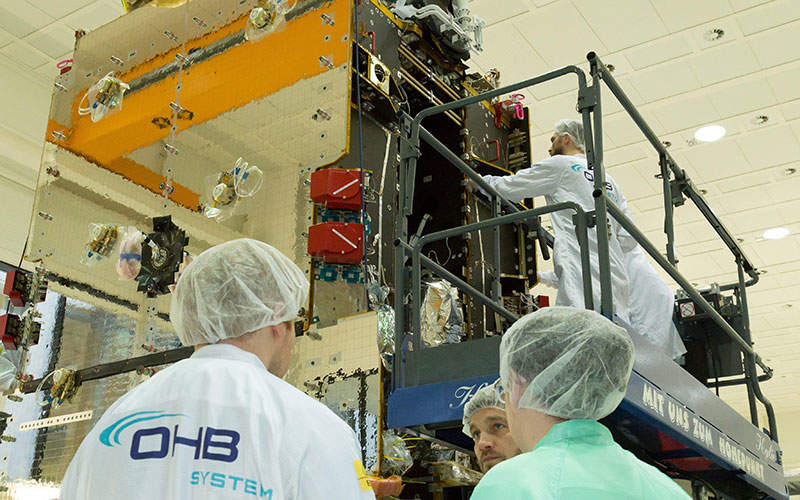 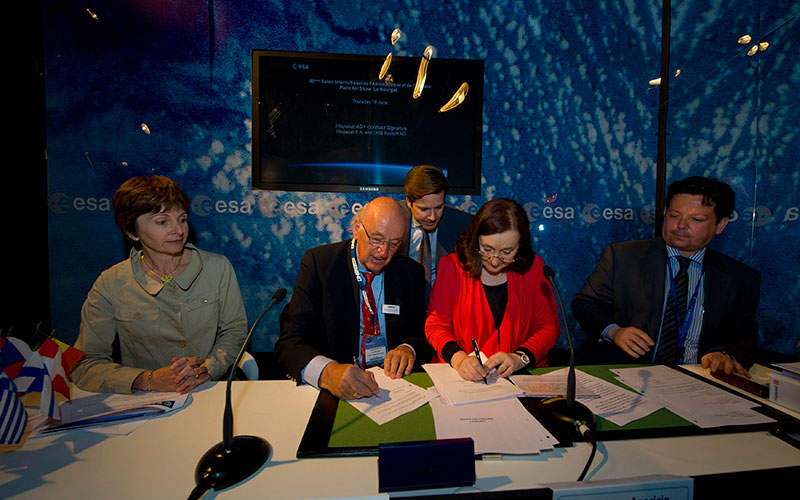 Hispasat Advanced Generation 1 (HAG1), also known as 36W-1, is the first communication satellite to use Europe’s new small geostationary platform (SGEO), which was developed by OHB System in collaboration with the European Space Agency (ESA). The HAG1 was developed for Spanish satellite communications operator Hispasat.

Satellite development was part of ESA’s Advanced Research in Telecommunications Systems (ARTES) programme, which is intended to enable the European industry to compete in the commercial telecom market for small platforms.

HAG1 was launched into geostationary orbit (GEO) in January 2017 and reached its final orbital position at 36° west in May the same year. Placed at an altitude of 36,000km, the satellite offers flexible broadband services covering Spain, Portugal, the Canary Islands and the US.

“The satellite has total power exceeding 6kW, including payload power of more than 3.4kW.”

OHB System was awarded a €48m ($50.91m) contract for the construction and testing of the Hispasat 36W-1 satellite in early 2009. The satellite development was supported by subcontractors, including OHB Sweden, LuxSpace SARL, OHB CGS and Ruag Space.

The satellite was moved to the Industrieanlagen-Betriebsgesellschaft (IABG)-operated space centre in Ottobrunn, near Munich, for performing environmental impact testing.

Design of the Spanish communication satellite

The SEGO has a modular structure made of aluminium and composite materials with external platform dimensions of 2.3m x 1.9m base area and 2.5m height. The satellite’s main structure is constructed around a composite central tube integrated with the bi-propellant CPPS and propellant tanks. The core platform module has electronic units belonging to the satellite subsystems and reaction wheels.

Designed to serve for 15 years, the satellite has a dry mass of 1,700kg and launch mass of 3,200kg. It has three antennae and two deployable solar arrays. It has total power exceeding 6kW, including payload power of more than 3.4kW.

The contract for Hispasat 36W-1 satellite launch was awarded to Arianespace in September 2012. The satellite was launched on board a Soyuz rocket.

The satellite is equipped with 20 Ku-band and three Ka-band transponders along with an innovative active antenna of reconfigurable beams. It includes a RedSAT regenerative payload integrated with an active direct radiating array (DRA) antenna.