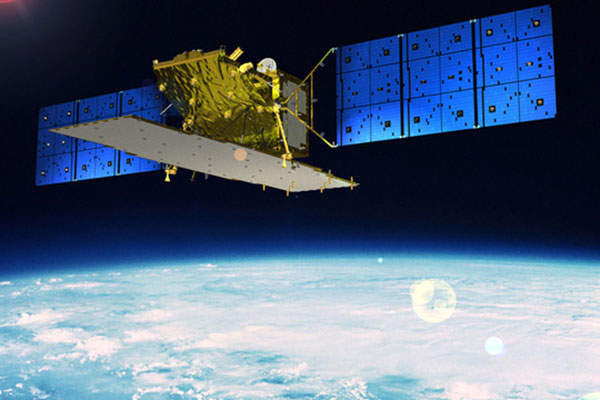 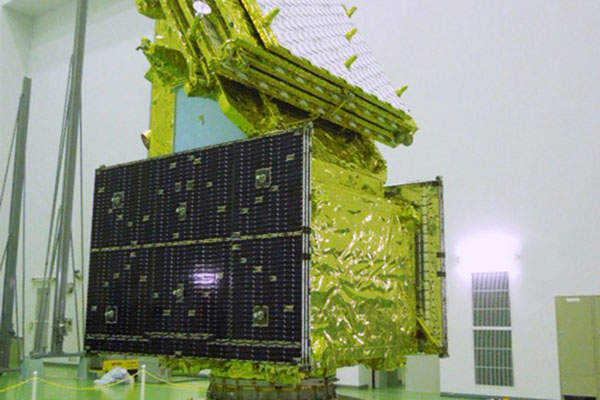 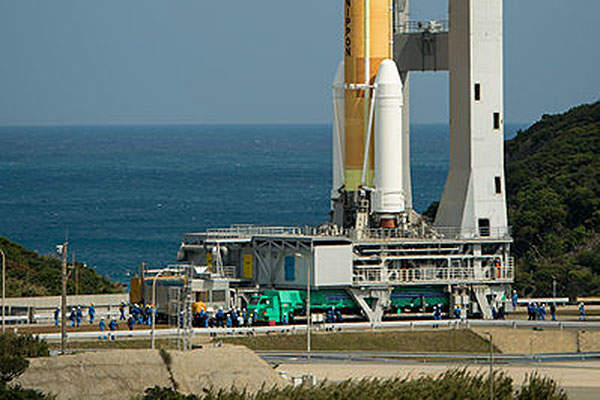 The ALOS-2 satellite was launched atop the H-IIA F24 rocket. 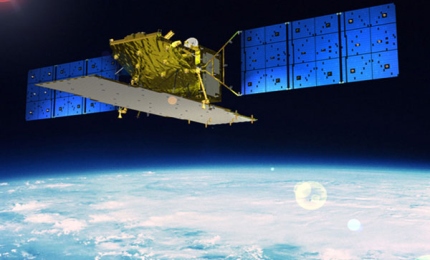 The Advanced Land Observing Satellite-2 (ALOS-2), also known as DAICHI-2, launched from Tanegashima Space Centre in May. The satellite provides significant Earth observation (EO) services such as disaster monitoring, environmental protection, resource exploration and forest monitoring. The satellite is operated by the Japan Aerospace Exploration Agency (JAXA) and will observe activity on land flying over Japan twice a day.

Mitsubishi Electric received a contract to develop the ALOS-2 satellite in 2009 and completed the development in May. The critical phase operations, including deployment of antennas for direct communications and mission instruments, were completed in May.

The satellite has a launch mass weight of 2,120kg (4,670lb) and is equipped with a pair of solar arrays that are capable of generating approximately 5.2kW of power during the mission. It has a designed lifespan of five years, but JAXA aims to extend this by an additional two years.

Onboard equipment and instruments

The ALOS-2 satellite includes an improved version of the Phased Array L-band Synthetic Aperture Radar 2 (PALSAR-2) electric unit. It is a microwave sensor that emits L-band radio waves and obtains the reflection from the ground to acquire information. The L-band has radio a wavelength of 22.9cm (9.02in), which can penetrate into clouds and water drops and enable observations in any weather condition.

KazEOSat-1 is the first Earth observation satellite from Kazakhstan, which launched into a low Sun-synchronous orbit in April.

The satellite is equipped with a compact infrared camera (CIRC) built by Mitsubishi Electric, for detecting wildfires with help of infrared microbolometer. Two antennas will be used to return data from the satellite to Earth. An X-band antenna will be used for direct communications and a Ka-band transceiver will be used for relaying data via the Kodama data relay test satellite.

The ALOS-2 also includes a Space-based Automatic Identification System Experiment 2 (SPAISE-2) payload and an automatic identification system (AIS) receiver, which will be used for collecting and relaying automated signals from ships at sea.

The satellite is intended to contribute to managing disasters by determining the nature and extent of damage during natural disasters, such as earthquakes, flooding due to typhoons and tsunami and lava flow during volcanic eruptions. It will measure changes in terrain to help prevent disasters.

The satellite will provide a complete map of Earth’s forests and also the information relating to wet-field rice cultivation, underground resources and occasionally, offshore oil reserves.

The ALOS-2 satellite was launched in May atop the H-IIA F24 rocket developed by Mitsubishi Heavy Industries, along with four other satellites.

The first stage of the flight was completed in six minutes and 36 seconds, burning two solid rocket motors, followed by the second stage of flight, which used the LE-5B engine. The ALOS-2 was separated roughly 15 minutes and 47 seconds after the liftoff.

Mitsubishi Electric was also contracted to provide data processing, as well as sensor and ground systems for the ALOS-2 satellite. The data from the satellite will be analysed at JAXA’s Earth Observation Research Centre in Japan.