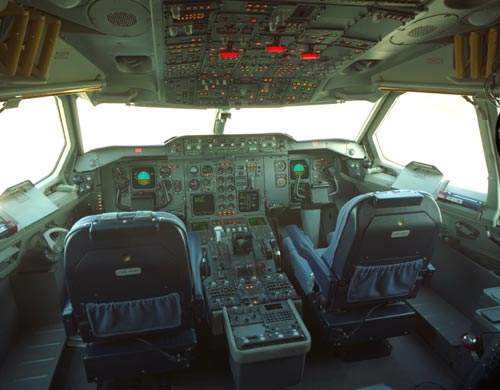 The advanced digital flight deck of the A310. 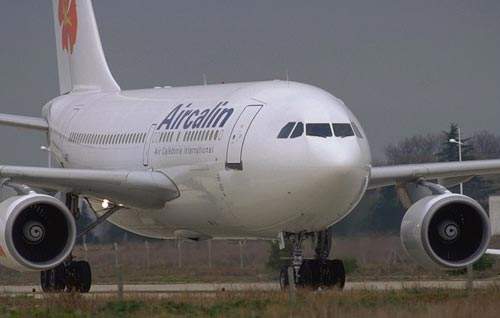 A310-300 twin-engine wide-bodied airliner in service with Air Calin. 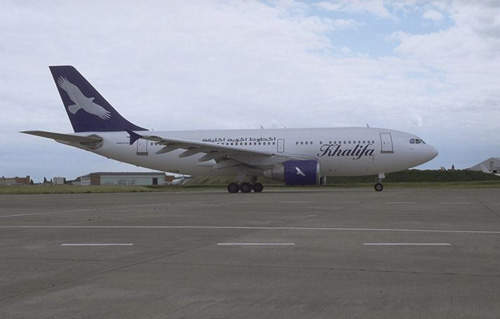 A310 in service with Khalifa Airways. 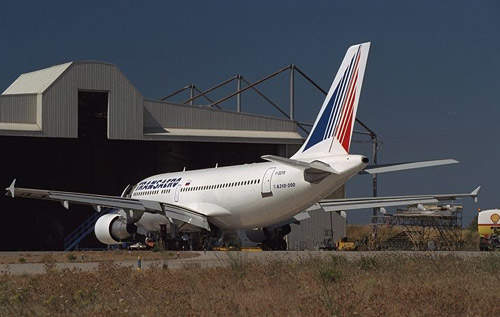 The wide-bodied cabin can accommodate six to nine abreast seating in a double-aisle layout. 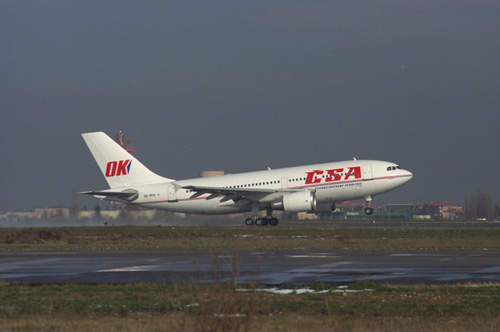 A310 in the livery of Czech Airlines. 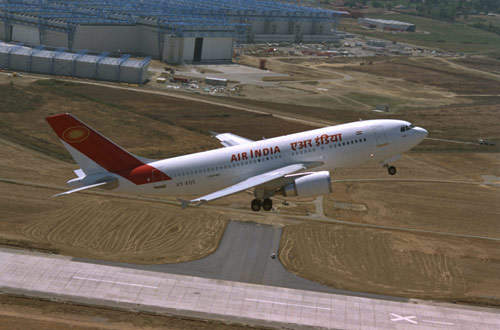 A310 operated by Air India. 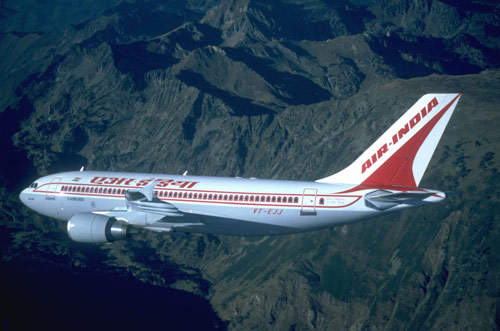 255 Airbus A310-300 twin-engine wide-bodied airliners have been built since 1983. The A310 is in service worldwide with airlines including Air India, Aeroflot, Air Calin, Cyprus Airways. Czech Airlines, Kuwait Airways, Air Afrique, Pakistan International Airlines and SATA. The aircraft is also in service with the Air Forces of Belgium, Germany and France and with the Defence Force of Canada.

Production of the A310 aircraft ceased in July 2007. 255 aircraft have been delivered. Five aircraft for Iraqi Airways remain on the Airbus order book but were never built.

Airbus Industrie is a consortium formed by EADS and BAE Systems. EADS, the European Aeronautic Defence and Space Company, was formed by a merger of Aerospatiale-Matra of France, Daimler-Chrysler Aerospace of Germany and CASA of Spain (former members of Airbus). In October 2006, BAE Systems completed the sale of its shareholding to EADS, which is now the sole owner of Airbus.

The aircraft has an advanced digital flight deck built by EADS France (formerly Aerospatiale Matra) and accommodating the pilot and co-pilot. The flight deck displays include an aircraft monitoring system, flight guidance, navigation and engine, management and monitoring.

The aircraft is of mainly high-strength aluminium alloy construction with some sections of carbon fibre- or glass fibre-reinforced plastic composites.

The wide-bodied cabin is very quiet and can accommodate six to nine abreast seating in a double-aisle layout. There are four passenger doors at the port and starboard side to the front and rear of the cabin. A typical two-class seating arrangement accommodates 220 passengers.

The cabin and flight deck are air conditioned using power from a ground unit, from engine compressed air or from the aircraft’s auxiliary power unit.

The aircraft is fitted with either two Pratt & Whitney PW4152 or General Electric CF6-80C2A2 engines. The engine pylons built by EADS France are compatible with all the engine options offered.

The A310-300 is the extended-range version of the A310 aircraft and has extra fuel capacity in the tailplane trim tank. The total fuel capacity is 61,070l. There are two refuelling points, one on the outer section undersurface of each wing.

The typical long-range cruise speed is Mach 0.80 and the range with the maximum number of passengers is 8,050km. New advanced technology wings with reduced span and area were developed for the A310 and the delta shaped vertical wingtip fences reduce aerodynamic drag and increase the aircraft’s fuel efficiency.