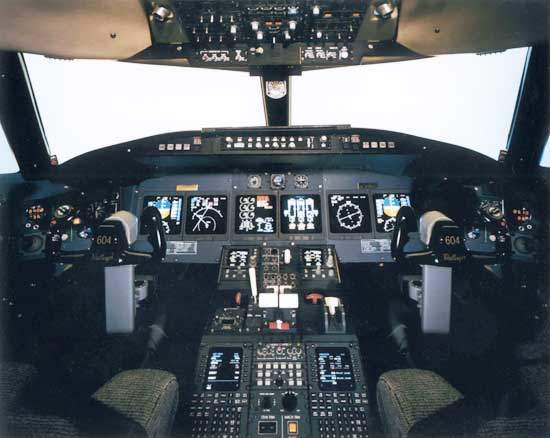 The cockpit of the Challenger 604 is fitted with Rockwell Collins Pro Line 4 integrated avionics suite. 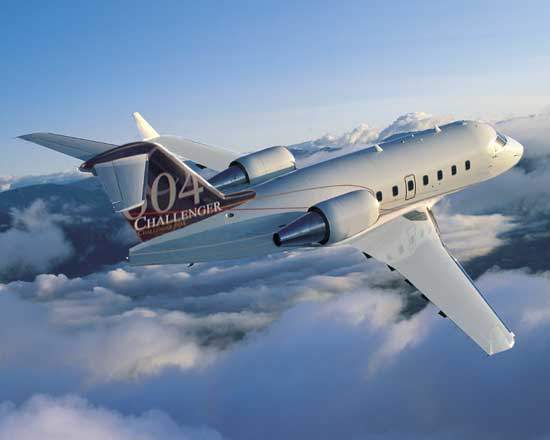 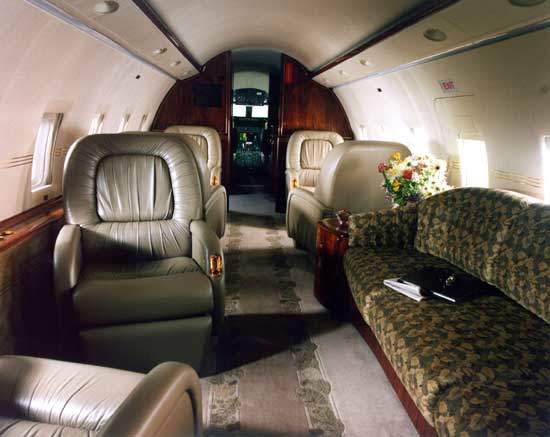 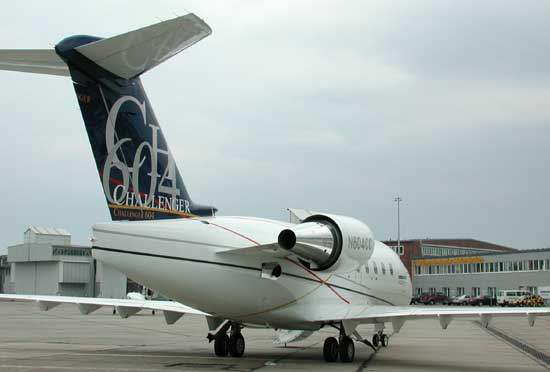 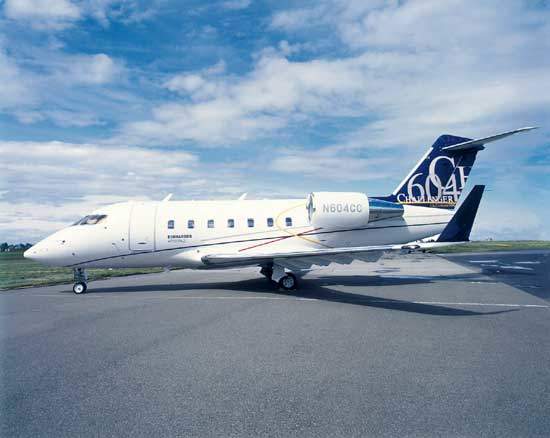 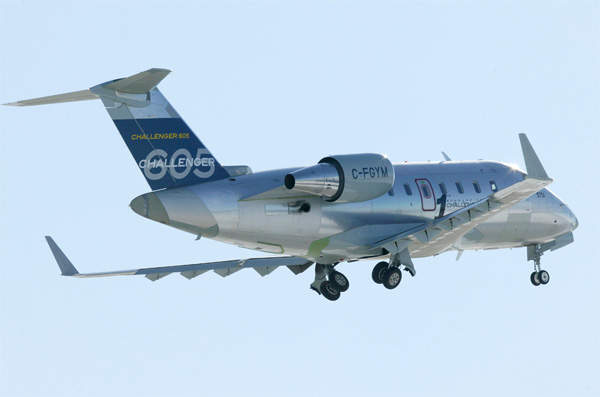 The Challenger 604 intercontinental business jet, a major upgrade of the 601 design, was introduced in 1996. Over 800 Challenger aircraft have been delivered to operators in more than 50 countries. The aircraft has completed over 4,000,000 flight hours with a dispatch reliability of over 99% as of September 2009.

The aircraft can accommodate up to 19 passengers and provides a 4,077nm range (7,551km) with non-stop connection for London to Chicago, Riyadh to Paris and other key city pairs.

“Over 800 Challenger intercontinental business jets have been delivered to operators in more than 50 countries.”

In November 2005, Bombardier announced the launch of a successor to the 604, the Challenger 605. The 605 has an increased payload capacity of 91kg, which will allow either an additional passenger or extra fuel to be carried for greater range.

The interior has been redesigned to provide more headroom and cabin volume. The windows have also been enlarged and relocated. The first flight took place in January 2006. The aircraft received certification from Transport Canada (TC), the European Aviation Safety Agency (EASA) and US Federal Aviation Administration (FAA) in October 2006. The Challenger 605 entered service in January 2007 with Bombardier’s demonstration fleet.

The current product range also includes the Challenger 300 (formerly the Continental) and the Challenger 850. The 850 corporate shuttle entered service in March 2006 and the 850 executive in November 2006.

A number of Challenger 604 aircraft are in service with government agencies. In November 2001, Bombardier delivered the last of three aircraft for the Royal Danish Air Force. The special missions aircraft are being modified by Field Aviation of Toronto with a Telephonics surveillance radar and FLIR Systems’ FLIR (Forward-Looking Infrared) and will be used for maritime surveillance, search and rescue and long range VIP transportation and medical evacuation.

The modified aircraft, designated CL604, first flew in February 2003 and was delivered in February 2004. In January 2004, the US Federal Aviation Administration (FAA) ordered one aircraft with two options for runway and airway calibration and other special missions. In December 2005, the US Coastguard acquired a Challenger 604 aircraft variant C–143A for its command and control operations.

The flight deck is equipped with dual controls for the pilot and co-pilot.

“A number of Challenger 604 aircraft are in service with government agencies.”

The avionics suite is based on a Rockwell Collins Pro Line 4 integrated system with a six-tube (184mm×184mm) EFIS, a dual-channel autopilot and flight director, a dual flight management system and a digital automatic flight control system.

Bombardier is offering an avionics upgrade, the Rockwell Collins PrecisionPlus, for the 604. PrecisionPlus enhances the Pro Line 4 and features automation of Vspeed calculation and thrust setting as primary information and three-dimensional display of the aircraft’s flight plan. This is coupled with a new enhanced auto-throttle system. This system is now installed on all production aircraft and can be retrofitted.

The flight deck, cabin and baggage compartment are pressurised and air-conditioned. An active noise vibration control system developed by Ultra Electronics can be installed.

The 19m² cabin can be configured with up to nine business-class seats. Alternatively higher-density seating can be installed for up to 19 passengers. The cabin interior is installed to meet the customer’s requirements.

“The Challenger 604’s 19m² cabin can feature up to nine business-class seats.”

Bombardier is offering an optional improved extended interior cabin configuration that adds two windows to the seating area and extends its length by 0.5m.

The windscreen and side windows of the flight deck are fitted with electrical anti-icing. A Hamilton Sundstrand bleed air system provides anti-icing to the wing leading edges, the engine air intake cowls and the guide vanes.

The medical evacuation version, the Challenger medevac, can carry infant incubators, and life support and intensive care systems, or up to seven stretcher patients with medical staff.

The aircraft has two General Electric CF34-3B turbofan engines each providing 38.84kN (8,729lbs) thrust at take-off. The engine nacelles from Bombardier Aerospace, Belfast, are mounted on pylons on the rear of the fuselage. The engines are fitted with cascade fan-air thrust reversers.

The fuel tanks can be augmented by auxiliary tanks bringing the maximum fuel load to 9,072kg. The aircraft has pressure and gravity refuelling points.