X
Advertise with us
Mrinmoyee 5 July 2016 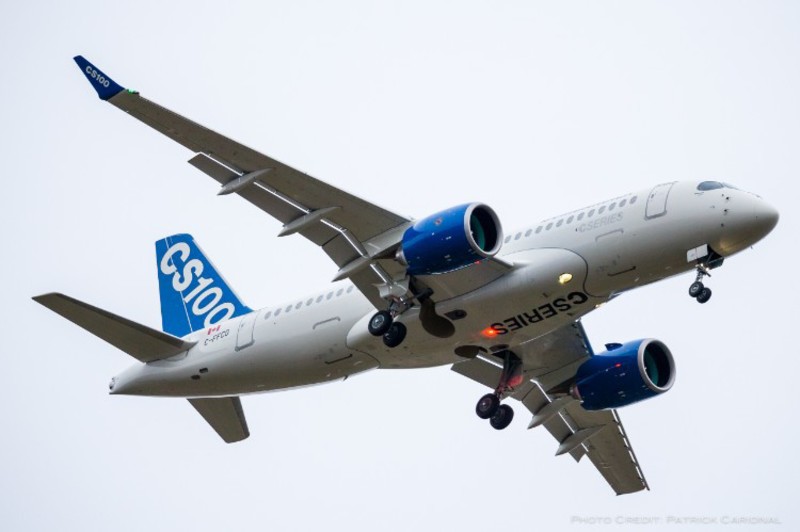 The Government of Québec in Canada entered into a definitive agreement with Bombardier to make a previously announced $1bn investment in the C Series aircraft.

A new limited partnership known as C Series aircraft (CSALP) was created where all of the assets, liabilities, and obligations of the aircraft’s programme will be transferred.

The $1bn investment will be provided in two $500m instalments, to be completed by September.

The missions will host payloads from UNOOSA member countries.

As part of the deal, both parties will work with member countries to develop an interface control document and payload hosting guide to help payloads developed by participating countries to be hosted and operated on a dedicated mission.

Australia-based Sky and Space Global has selected Virgin Galactic to launch up to 200 nano-communications satellites from 2018.

Cygnus performed a destructive re-entry over the Pacific Ocean east of New Zealand upon returning to Earth.

Under a deal with Nasa’s commercial resupply services-1 (CRS-1) contract, Orbital ATK sent around 3,600kg of cargo in March to the ISS from Cape Canaveral Air Force Station in Florida, US.

Powered by two 1.5kW electrically driven propellers, the initial THOR version weighs around 21kg and can fit in a 4m² area.

It is reported that 90% of THOR’s structural components were 3D-printed from plastic polyamide powder.

Air New Zealand agreed to sell nearly 20% of its share in Virgin Australia to China’s Nanshan Group for approximately $193m.

The deal is yet to receive approval from Chinese regulators.

Boeing awards $200m worth of space contracts to six US companies

Aerospace company Boeing awarded contracts worth a total of $200m to six small businesses, which will provide products and services to the International Space Station (ISS).

Nasa has selected Boeing as prime contractor for the ISS.

Selected under the Boeing Engineering and Technical Support Service programme, the companies will provide expertise in several areas such as engineering, information technology, software development and mission assurance support.

The US Department of Transportation’s Federal Aviation Administration (FAA) released the first operational rules for routine commercial use of small unmanned aircraft systems (UAS) or drones.

Named Part 107, the new rule will be effective in late August and encourages the full integration of UAS into the nation’s airspace.

Ehang’s 184 passenger drone to be tested in Nevada, US

The Nevada Institute for Autonomous Systems (NIAS) in the US granted approval to Chinese aerial technology company Ehang to conduct flight tests of its 184 passenger drone in the state.

The approval was given following a teaming agreement signed among the US’ Governor’s Office of Economic Development (GOED), NIAS and Ehang.

NIAS and GOED will help Ehang during flight testing and submitting the results to the US Federal Aviation Administration (FAA) to receive further regulatory approval.