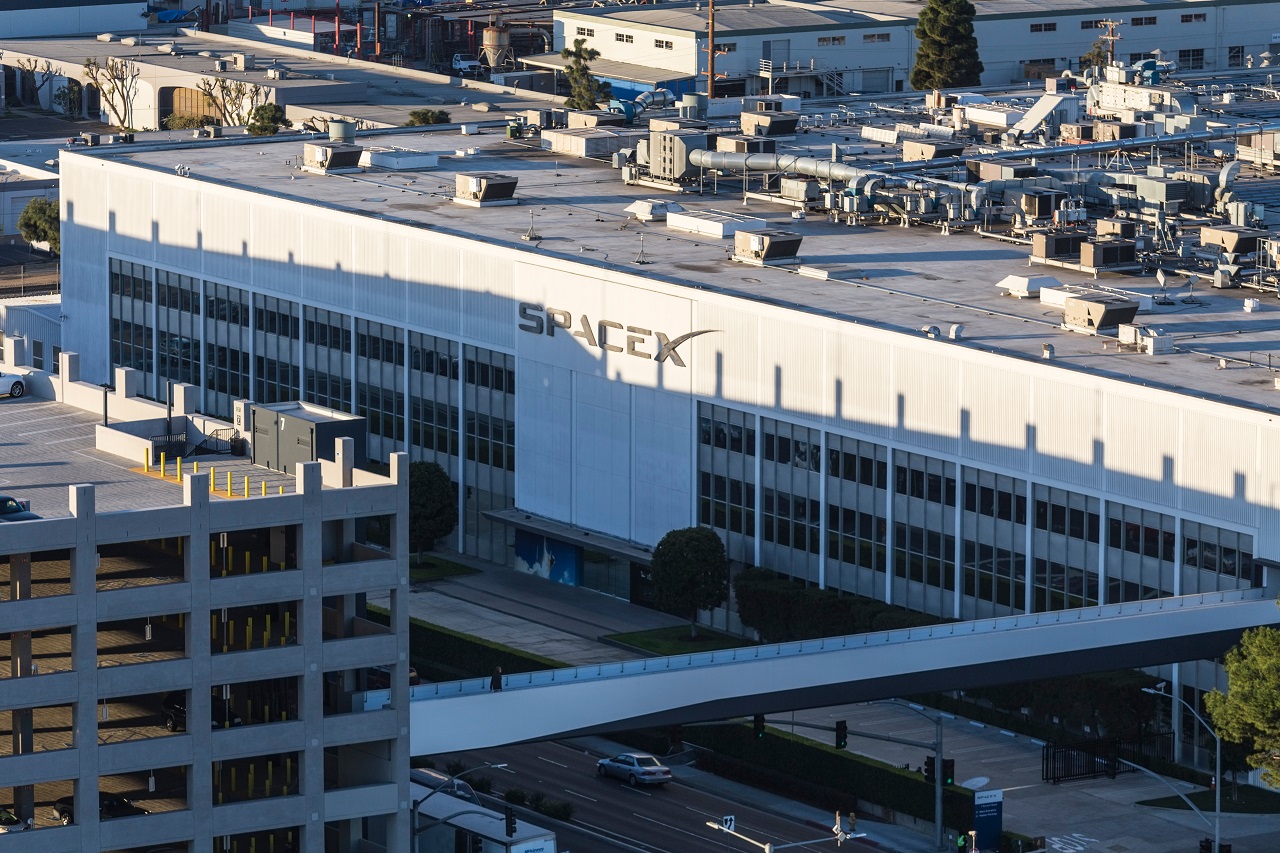 The war in Ukraine has strained cooperation in space, with the International Space Station (ISS) a central issue in a war of words between Russia and the West. In late April, the head of Russia’s space program, Roscosmos, said that Russia would be withdrawing from the ISS, and would give partner nations 12 months’ notice in advance. However, in late May, the Director-General of the European Space Agency (ESA) said that the agency does not expect to terminate the joint operation of the station. Currently, as it stands, the 15 international partners operating the ISS have agreed to operate the station until 2024, when it will be decommissioned. Whilst some partners, including the US, have signalled their intent to extend the agreement, ceasing operations in 2028 or even 2030, Russia has not assented to these plans, and continue to work to the original 2024 deadline. Given that Roscosmos will give 12 months’ notice prior to exit, it is likely that if Russia does leave, it will be withdrawing on schedule. Therefore, the statements from Roscosmos can be seen as political rhetoric rather than a change in policy.

For partner nations open to extending the life of the ISS, a Russian exit causes an issue primarily in replacing the Soyuz rocket which has been instrumental in both constructing and supplying the station, as well as keeping the station in orbit with regular boosts. Since the 2003 Space Shuttle Columbia disaster, and the Space Shuttle’s subsequent retirement in 2011, Soyuz has been critical to the success of the ISS. The rocket has performed around 60% of crewed and un-crewed missions to man and resupply the station. For a decade, there have been few Western alternatives that can match Soyuz in terms of reliability and value-for-money. However, the war in Ukraine has arrived at a moment in the development of the Western space industry where several platforms and companies are reaching maturity. For example, Nasa has begun testing the Northrop Grumman’s Cygnus spacecraft for use in periodic reboots to keep the station in orbit. Additionally, in 2020 SpaceX successfully launched Nasa astronauts to the ISS in its Crew Dragon craft. Whilst the West has previously relied on Russian involvement in the ISS program, this is no longer the case. Therefore, the greatest threat to the ISS, and the space environment in general, posed by the war in Ukraine is a degradation of the cooperative spirit which had previously existed.

The space environment is becoming increasingly insular, with a growing group of individual nations pursuing separate programs independently. The future of the Russian space industry is quite bleak, given the intensity of sanctions imposed following the invasion of Ukraine. Indeed, Russia is already suffering from a shortage of vital technological components. Currently, Roscosmos is planning to replace the ISS with a national station called the Russian Orbital Service Station (ROSS), which will be placed in a 400km sun-synchronous orbit allowing for high-frequency observations of Russia and easier access to the station. The core module of ROSS, (Science Power Module-1), was scheduled to be launched in 2024 as Russian left the ISS. Following a redesign delay, Science Power Module-1 is now scheduled for launch in 2025. However, Ukraine-related sanctions will make R&amp;D difficult, and this schedule could slip even further. Additionally, there is limited scope for international cooperation to support the Russian space industry. There is no longer an operational need in the West for Russian rockets, with viable Western platforms. This, combined with a prevailing anti-Kremlin political spirit, renders the West a closed market to the Russian space industry. However, even countries which have been less damning of Russia’s invasion of Ukraine, such as China and India, are not definite opportunities for the Russian space industry. Both are developing national space programs, with China rapidly developing a capable domestic industrial base. Whilst Russia may be able to procure parts and technology from these countries, collaborative programs are unlikely.

Conversely, the outlook for the Western space industry is brighter. Commercial space firms are growing in capabilities, with privately developed stations a real possibility. It is expected that commercial space companies will be able to develop, construct, and operate space stations from end-to-end. In December 2021, Nasa signed an agreement with Northrop Grumman, Nanoracks, and Blue Origin to design space stations which would combine scientific and commercial activities. The war in Ukraine has negatively affected the global space industry in general, largely due to the war’s broader economic impact. It is expected that the growth of the industry will slow for 1-2 years, before accelerating again. In general, the war in Ukraine has highlighted the general trend away from international cooperation in space, towards national programs. As space capabilities grow, more states are seeking to capitalize on the economic, scientific and defense potential of space. As this trend accelerates, and the space environment becomes increasingly populated, the risk of incidents between platforms grows. In the absence of cooperative programs such as the ISS, the imposition of supranational regulations on space activities is becoming ever more acute.