X
Advertise with us
Globaldata Travel and Tourism 18 February 2020 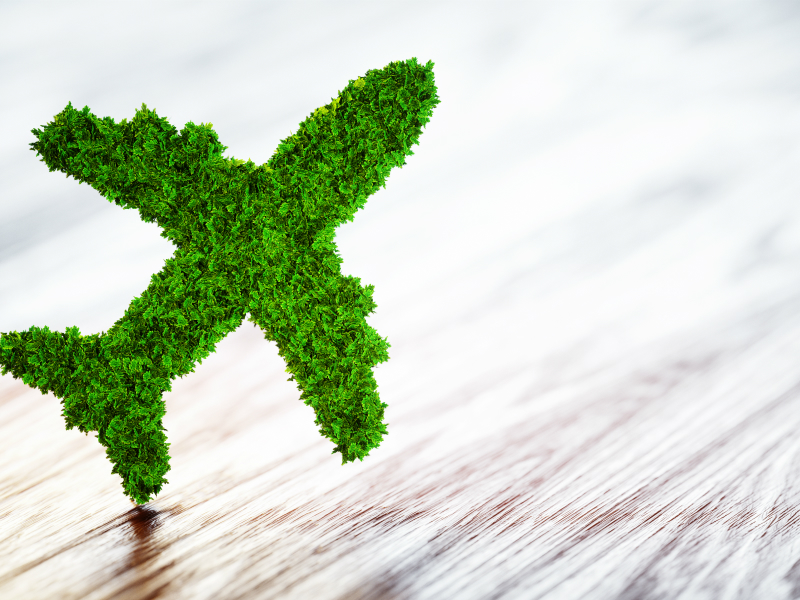 Delta Air Lines has announced that its pledge will start the ten-year transformation to become carbon-neutral.

Delta Air Lines must actively show that the company will invest the $1bn in meaningful ways that will make a positive difference. The carrier highlighted it will invest in innovations designed to remove carbon from the atmosphere through the use of forestry, wetland and grassland conservation.

However, investment in these innovations does not change the fact that Delta offers more than 5,000 daily departures, creating an extremely negative environmental impact.

Delta Air Lines CEO Ed Bastian said: “We will be investing in technologies to reduce the impact of jet fuel. But I do not ever see a future that we are eliminating jet fuel from our footprint.”

This quote questions the intentions of the airline. Is this investment more of a PR focused activity or is the airline actively trying to improve its environmental performance?

The future of sustainable tourism is promising, but more could be done

Being environmentally friendly is becoming a necessity for all tourism organisations due to growing consumer pressure.

Because the tourism industry is vast in scale, it creates a sizeable environmental impact. According to Nature Climate Change, tourism is responsible for approximately one-tenth of the world’s carbon emissions.

Qantas and EasyJet announced offsetting schemes last year after criticism from climate strikes when key influencers in the environmental movement such as Greta Thunberg and Sir David Attenborough promoted ‘flight-shaming’.

The movement has been credited with a recent 4% drop in the number of commercial passengers flying in Sweden. This highlights the impact that creating awareness can have through traditional and digital media channels.

As Delta is a major player, more airlines will be likely to become carbon-neutral to reduce differentiation, which is highly sought after in the hyper-competitive airline industry.

In 2019, Delta added more than 80 new aircraft as part of a target to renew its aircraft fleet with models that are 25% more fuel-efficient. The $1bn pledge to become carbon-neutral with eco-focused operational changes such as this puts Delta in a leading position when assessing sustainability within the airline industry.

It is critical for large tourism organisations like Delta to take responsibility and become more environmentally conscious. However, they must actively demonstrate that their contributions are creating a positive environmental impact. If not, cries of greenwashing may arise.