X
Advertise with us
Globaldata Travel and Tourism 1 December 2020 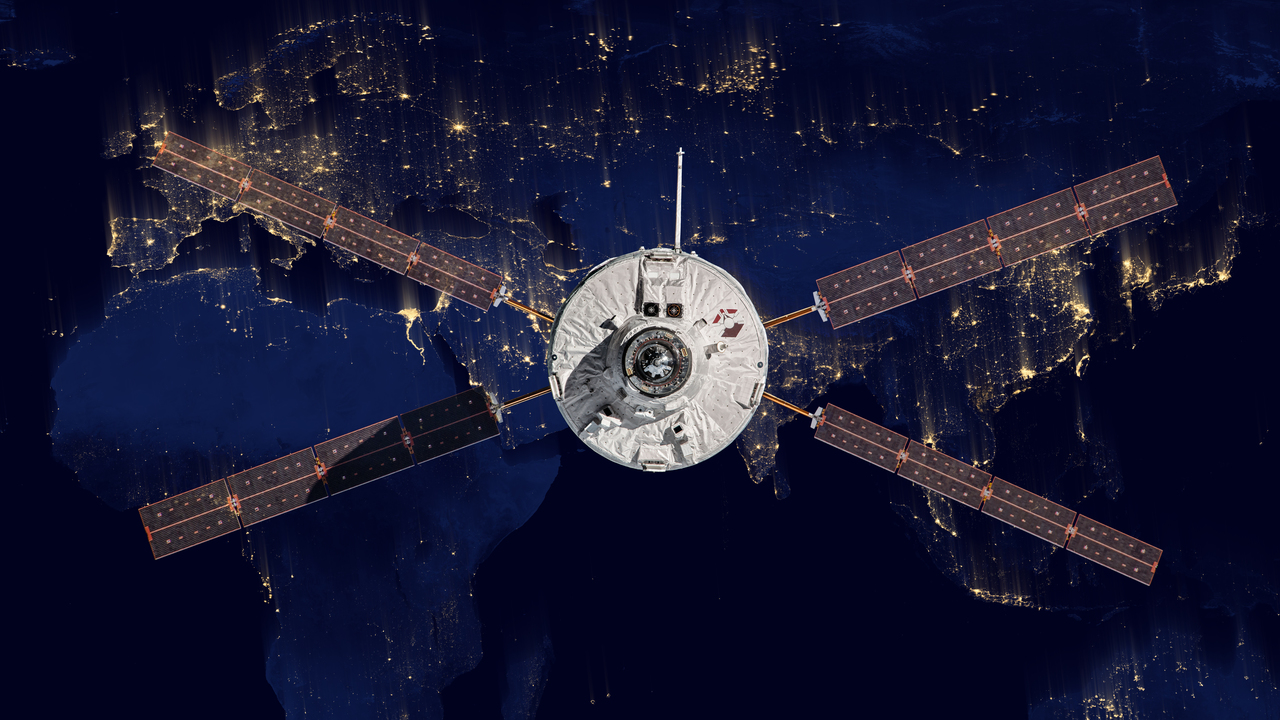 The European Space Agency (ESA) has awarded the first contract for space debris removal to an industrial team led by the Swiss start-up ClearSpace. This announcement signals the emergence of two novel sectors within the space systems industry: on-orbit servicing and space debris removal. There is a defense necessity for these related capabilities, with the UK Chief of Air Staff placing the economic impact to the UK of adversary anti-satellite (ASAT) weapons at £1 billion per day. These weapons could create extensive debris, making a means of mitigating this risk essential. However, GlobalData’s Sector Impact: Military Satellites report highlights the extent of the space industry’s domination by the commercial sector, to the tune of a 4:1 ratio in funding terms. With this enormous commercial and defense demand, these emerging sectors are likely to expand in future.

In a space industry populated by giants such as Lockheed Martin, Boeing, and Northrop Grumman, the challenges for start-ups in establishing a market position are significant. Harry Boneham, Associate Analyst at GlobalData, comments, “Emerging segments of the industry such as on-orbit servicing and space debris removal are likely to become crucial elements of the industry going forward. However, market competition in these sub-segments is lower than in other, more established areas such as launch operations and satellite payloads. This relatively lower competition may allow small firms such as ClearSpace and D-Orbit to gain a foothold in the global space systems industry.”

“Northrop Grumman’s MEV-1 satellite demonstrated the feasibility on on-orbit servicing in April 2020, tugging Intelsat’s out-of-fuel IS-901 satellite into a new operational geostationary orbit. This achievement paves the way for smaller firms such as Astroscale to develop their own offerings in this nascent industry.”

“These services are likely to become increasingly essential elements of the industry. Space debris represents an existential threat to the human use of space, and mitigation strategies such as space debris removal missions are essential in the near-term as the space ecosystem is rapidly becoming more densely populated. Furthermore, on-orbit servicing will aid in the creation of a robust and resilient space ecosystem which drives a new era of space exploration, ultimately lowering the cost of access to space. The economic potential of space will drive the expansion of both these services.”