X
Advertise with us
Globaldata Travel and Tourism 8 April 2020 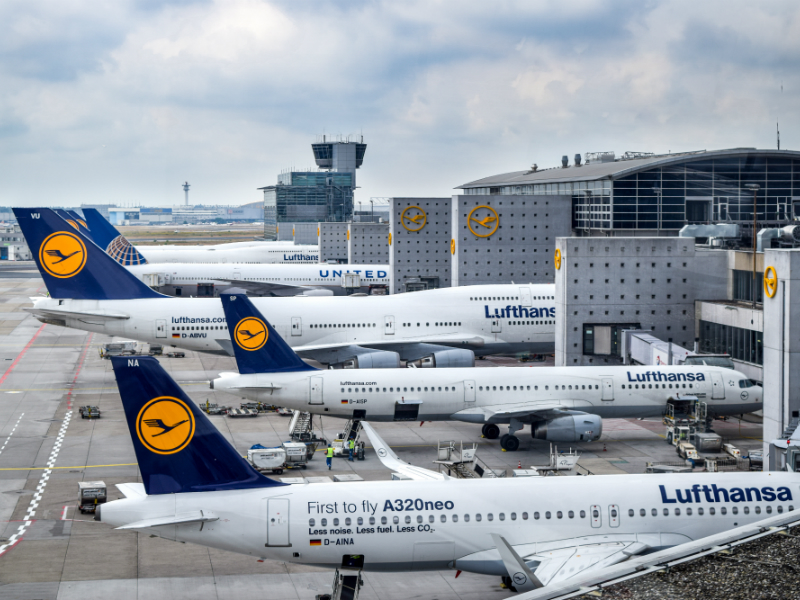 The airline decided to part with 42 of the least economical and oldest aircraft in its fleet of 763. Credit:

The German airline, which was sixth in the world in terms of passengers carried in 2018 with 154.5m seats sold, announced an in-depth restructuring on 7 April. This response indicates that the company is wagering on a very slow recovery for air travel, following the Covid-19 pandemic, which significantly reduced the number of passengers during the first few months of 2020.

There is no denying that the situation for Lufthansa, like for many other carriers, is complicated, but its reaction is much more drastic than its competitors and one can wonder if this is the right solution for the long term.

The airline decided to part with 42 of the least economical and oldest aircraft in its fleet of 763. The downsizing affects not only Lufthansa but also its subsidiaries Brussels Airlines, Swiss and Austrian Airlines, which will face a reduction of their activities.

Its low-cost brand, Eurowings, will reduce its long-haul schedule and will absorb the majority of the operations of its other low-cost company Germanwings, which will close. This move makes sense, considering that this brand, de facto, did not exist before 2015.

The restructuring of the whole group will certainly spark fear amongst the 87,000 of its 135,000 employees who have already seen their working hours reduced as a result of the drop in demand.

A risky bet against the current

These decisions make sense if you consider that the German flag carrier does not anticipate a return to normal before 2024 or 2025. However, this is going against IATA’s forecasts of a recovery as early as next year.

Indeed, it will now take three months from the containment of Covid-19 for Lufthansa to fly at 25% to 75% of its normal capacity, at best, based on containment in September. In the meantime, a number of European airlines such as Ryanair or Air France are aiming to resume their operations as early as May.

Lufthansa’s downsizing seems to be a risky gamble, particularly considering the multibillion-dollar support already promised by the German Government, potentially in the form of a partial nationalisation, that should guarantee the airline’s survival.