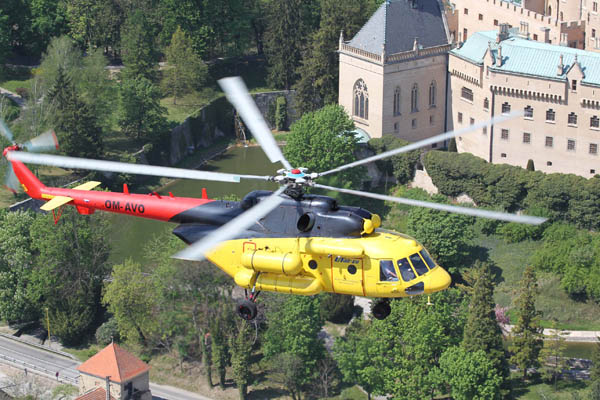 As part of a delivery contract signed at the MAKS air show in August 2011, the new helicopters will be based at the company’s HeliSur subsidiary in Peru, which currently operates six Mi-171 aircraft built by Ulan-Ude Aviation.

UTair general director Andrew Martirosov said that for the development of helicopter operations in new markets, the company’s aircraft needed to meet the highest production standards and particular specifications of its customers.

The multifunctional helicopter can be deployed for missions such as search-and-rescue operations, firefighting, as well as patrolling and transportation of passengers, troops and cargo.

Ulan-Ude Aviation Plant managing director Leonid Belykh said that UTair was one of the company’s largest customers and a long-standing partner in the development of the Russian Helicopters holding.

"To fulfil contract obligations for other helicopters, we are preparing to acquire a range of certifications and licenses in the coming years, including certification for helicopters in more complex configurations," Belykh said.

Ulan-Ude Aviation has already delivered 44 helicopters to UTair under an order from two separate contracts since 2008, while it currently operates a fleet of 50 Mi-171 helicopters.

Recently, the helicopter and its upgrades were approved for operations in more than 30 countries.