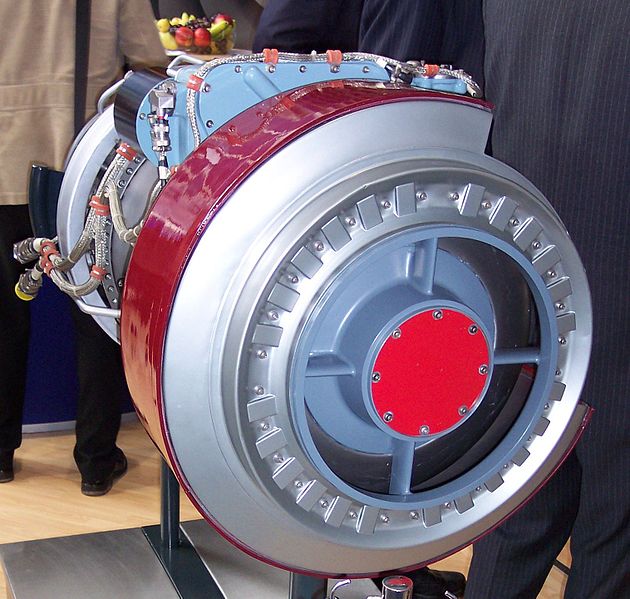 Power systems and services company Rolls-Royce has concluded the sale of its 50% stake and interest in the RTM322 helicopter engine programme to Safran’s Turbomeca, for €293m.

Under the deal, Rolls-Royce will gradually transfer its operational tasks in the engine programme to Turbomeca over a multi-year period.

During the transfer period, Rolls-Royce will offer complete assistance to Turbomeca in order to ensure that all the engine’s customers continue to receive effective support.

According to a statement by Rolls-Royce, the RRTM Adour engine programme that powers the Hawk and Jaguar aircraft is unaffected by the latest transaction, as are the other helicopter engine projects in the company’s portfolio.

A turboshaft engine produced by Rolls-Royce Turbomeca, RTM322 is a joint venture between Rolls-Royce and Turbomeca.

The engine was developed to cater to a wide range of military and commercial helicopter designs, and can also be deployed in maritime and industrial applications.

The engine secured its first order in 1992 to power 44 Royal Navy Merlin HM1s, which later entered service in 1998.

According to Rolls-Royce, 1,500 RTM322 engines are made or ordered, and nearly 80% of AgustaWestland AW101s use the engine.

Rolls-Royce is a provider of power systems and services for civil aerospace, defence aerospace, marine and energy sectors.

The company’s customer base comprises more than 300 airlines, 4,000 corporate and utility aircraft and helicopter operators, 160 armed forces, more than 4,000 marine customers, including 70 navies and energy customers in more than 80 countries.

Image: The RTM322 engine was developed to cater to a wide range of military and commercial helicopter designs. Photo: courtesy of Stahlkocher.