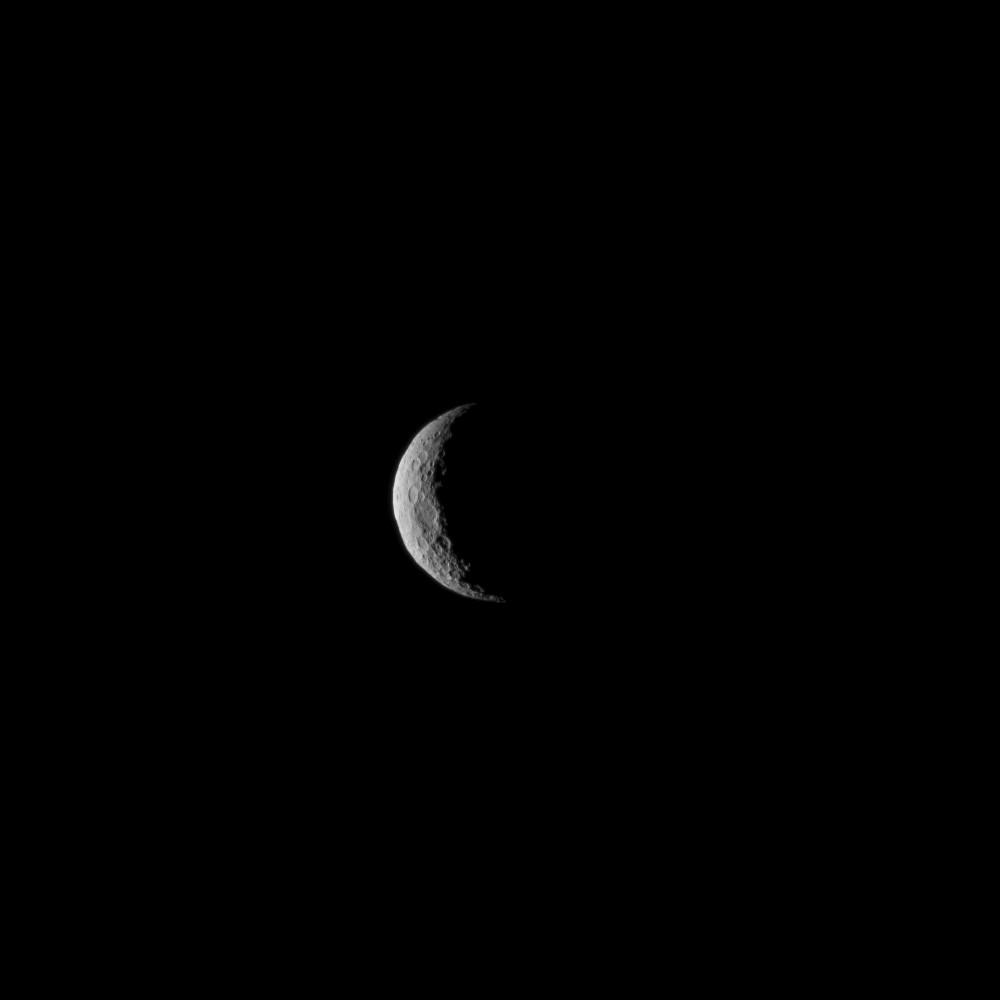 Dawn is thrusting with its solar electric ion propulsion technology as planned, the agency said.

Ceres is located in the main asteroid belt between Mars and Jupiter, and is said to be the largest unexplored world of the inner solar system.

Nasa Jet Propulsion Laboratory Dawn mission director Marc Rayman said: "Since its discovery in 1801, Ceres was known as a planet, then an asteroid and later a dwarf planet.

"Ceres is located in the main asteroid belt between Mars and Jupiter, and is said to be the largest unexplored world of the inner solar system."

As part of a nine-year-long mission, Dawn returned data over the last four years, assisting scientists in the understanding of planetary formation.

Launched in September 2007, Dawn explored giant asteroid Vesta from 2011-2012, and delivered new insights and images of the protoplanet.

Ceres and Vesta are part of our solar system’s main asteroid belt between Mars and Jupiter.

University of California, Los Angeles Dawn mission principal investigator Chris Russell said: "We have much to do over the next year and a half, but we are now on station with ample reserves, and a robust plan to obtain our science objectives."

Since the beginning of this year, Dawn delivered sharper images of Ceres showing a cratered surface with multiple bright features.

In its closest orbit around Ceres, the spacecraft is expected to return images more than 800 times the resolution of Hubble Space Telescope.

The images accumulated will help mission scientists to study characteristics of Ceres and how it evolved differently from Vesta.