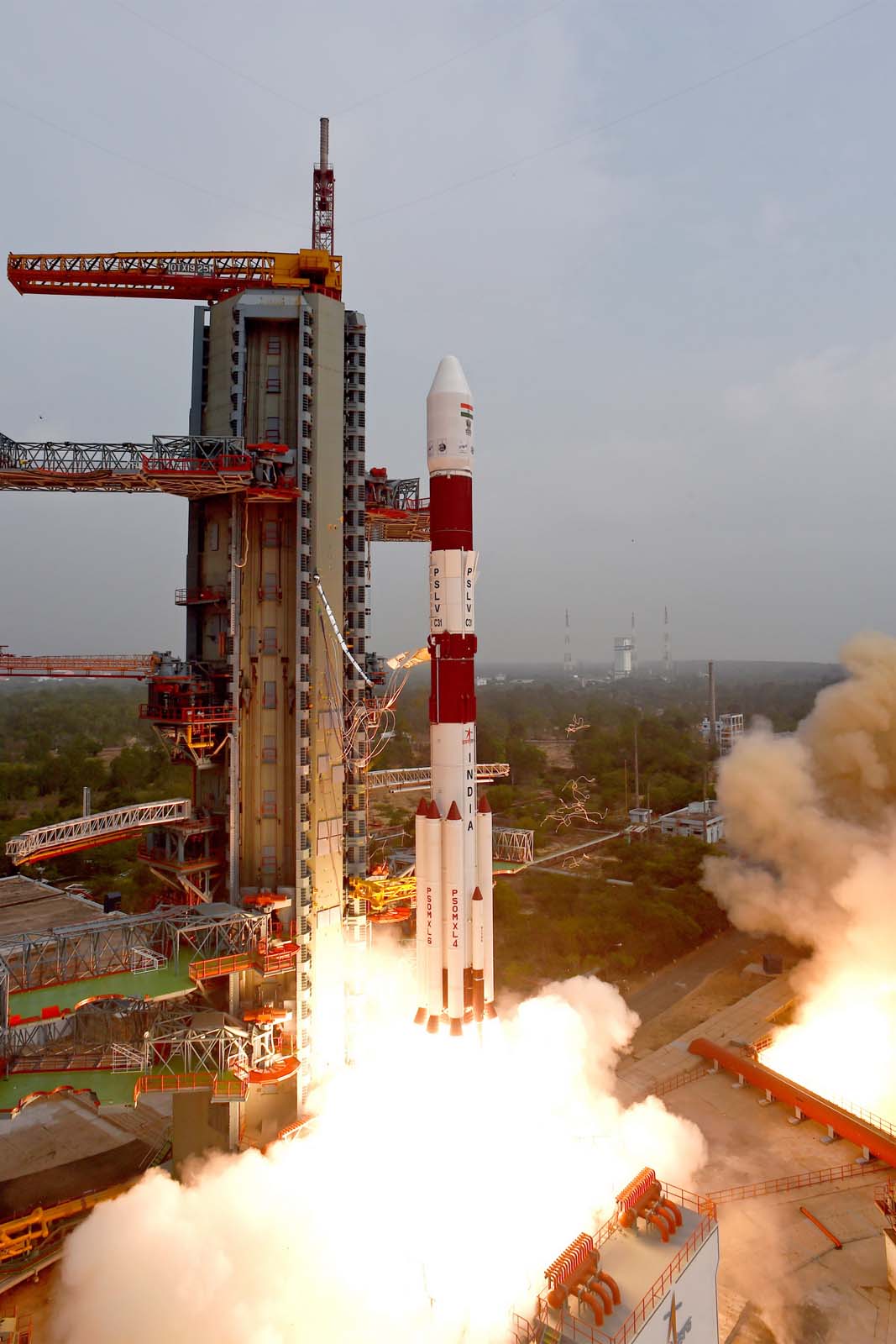 India will establish a satellite tracking and imagery centre in Vietnam to access data sent by its earth observatory satellites.

An Isro official was quoted by Reuters saying: "This is a sort of quid pro quo, which will enable Vietnam to receive IRS (Indian remote sensing) pictures directly, that is, without asking India.

"Obviously it will include parts of China of interest to Vietnam."

Vietnam will get access to imagery in return for the site it will offer for the centre, providing it with pictures covering China and the South China Sea.

Though the two countries insist the imagery will be used for civilian purposes, security experts indicate military use.

"In some cases, the imagery from a modern civilian satellite is good enough for military use."

UK Ministry of Defence former naval intelligence analyst Trevor Hollingsbee was quoted by Reuters saying: "The advance of technology means the lines are blurring between civilian and military satellites.

"In some cases, the imagery from a modern civilian satellite is good enough for military use."

Vietnam, Philippines, Brunei and Taiwan have a dispute with China over the South China Sea, where the latter has developed artificial islands.

IRNSS is an independent regional navigation satellite system that provides standard positioning services (SPS) and restricted services (RS), in the Indian region and 1,500km around the Indian mainland.