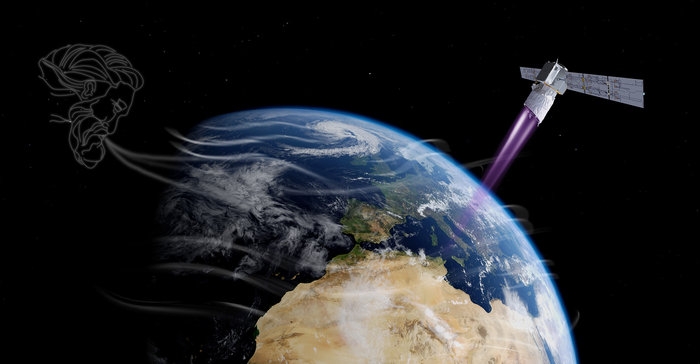 Wind lasers for the European Space Agency’s (ESA) Aeolus spacecraft are ready to be integrated into Aladin, a wind lidar instrument, in preparation for launch in 2016.

Aeolus Earth explorer mission is designed to record and monitor behaviour of winds, aerosols and clouds in different parts of the world, to help scientists understand the planet’s atmosphere and make accurate weather forecasts.

Said to be the first-of-its-kind technology, Aladin is an atmospheric laser Doppler instrument that features two lasers, a large telescope and sensitive receivers.

The UV light generated by the laser will be beamed towards Earth. The light will bounce when it encounters air molecules and small particles in the atmosphere.

"The backscattered light is caused by the movement of air molecules, particles or droplets to change frequencies."

The bounced light will be captured and analysed by Aladin’s telescope.

The backscattered light is caused by the movement of air molecules, particles or droplets to change frequencies. These frequencies will be compared with the original laser, to determine the winds below the satellite.

Developed by Italy-based Selex-ES, the wind lasers have completed testing and are transported to Airbus Defence and Space in Toulouse, France.

Selex-ES Pomezia Aladin system engineering manager Alessandro D’Ottavi said: "Now that the lasers are both safely in the hands of Airbus in France, we wish them well with integrating them into the Aladin instrument and look forward to a successful mission."

Over the past year, Airbus has completed the tests on optics of the first laser. The arrival of the second laser allows the company to assemble and test the full instrument.