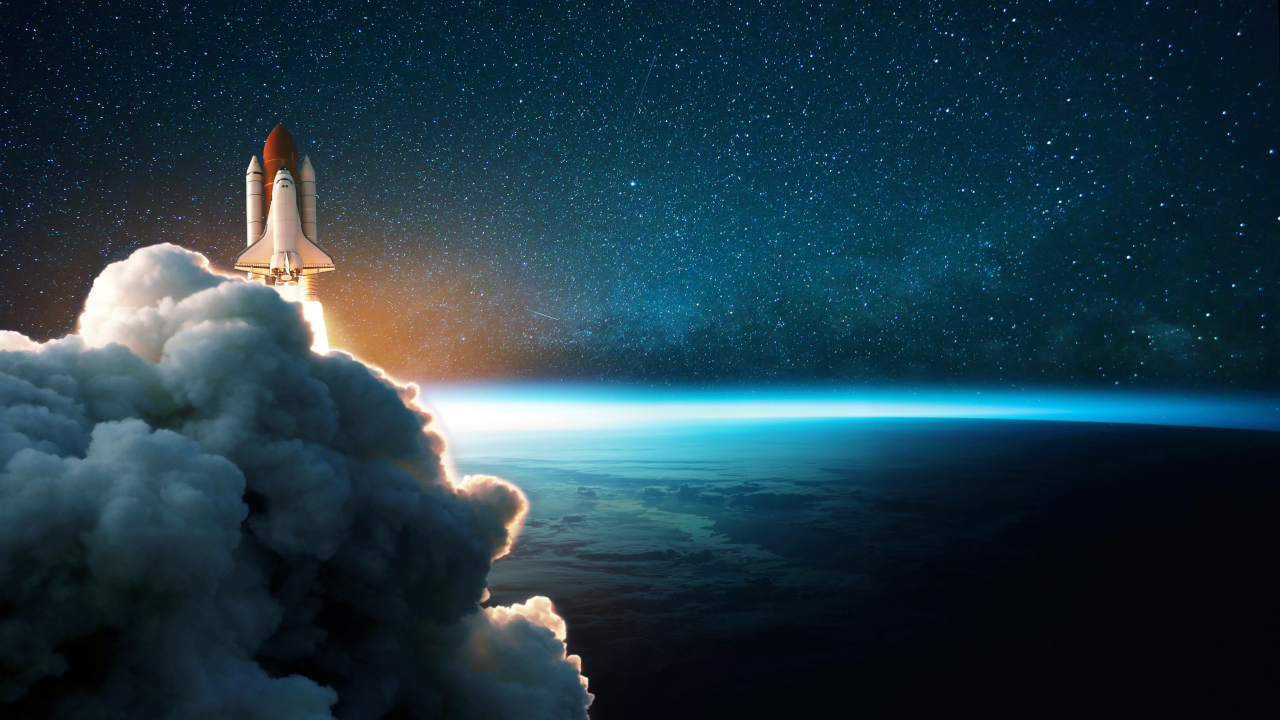 With its genesis rooted in the Cold War tensions between the US and the Soviet Union (USSR), the use of space systems and space-based assets has been an option for the last 60 years.

Recent convergent trends are serving to reduce the financial burden of operating of space systems, whilst simultaneously the capabilities of space systems advance at pace. The population and diversity of space systems has increased rapidly in recent years and appears set to continue to grow moving forward.

Listed below are the key regulatory trends impacting the space systems theme, as identified by GlobalData.

There are several provisions under international law which govern all activities in space, including military space systems. These provisions include:

There are two main understandings of what is meant by peaceful purposes. The prevailing view is that space activities that comply with international law, and the UN Charter in particular, are peaceful. Following this approach, satellite telecommunications that are utilised by the military or have a dual application are in line with the peaceful usage of outer space if international law is abided by. According to the less common approach, only non-military space activities are peaceful. Consequently, any military space activities, including military satellite telecommunications, would run counter to the use of outer space for peaceful purposes.

With the accelerating pace and expanding diversification of the commercialisation of space, one potential threat which could prove an existential challenge to the future development of space systems, both military and commercial, is space debris. Space debris is a term for human-generated debris such as pieces of space craft, tiny flecks of paint from a spacecraft, parts of rockets, satellites that are no longer working, or explosions of objects in orbit flying around in space at high speeds. These items of debris could collide with operational satellites at extreme velocities, and despite their relatively small mass, cause massive damage.

In addition to this, there is the possibility that a Kessler Syndrome scenario may occur. This describes the instance of one collision itself creating more debris, causing more collisions in a run-away chain reaction. In the context of the rapid commercialisation of space, it is likely that currently inadequate regulations may be imposed to ensure the continued availability of space for development.

As militaries globally modernise, there is a trend towards ever greater connectivity. This trend will drive the expansion of space systems. For example, the US Space Defense Administration in April 2020 requested proposals to produce 20 new communications satellites by 2022. These satellites are intended to be deployed in increasing connectivity between next-generation platforms.