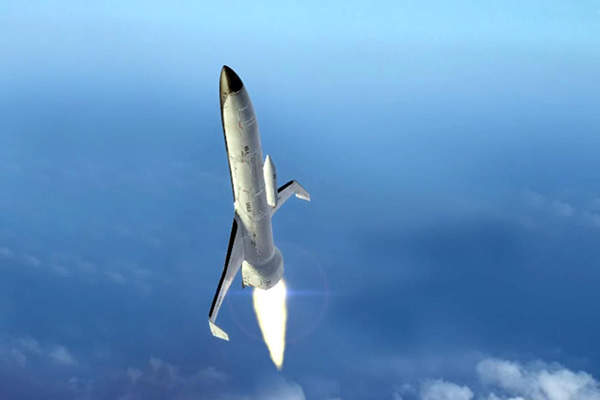 The XS-1 spaceplane will be a fully-reusable unmanned vehicle to deploy small satellites to orbit using expendable upper stages. 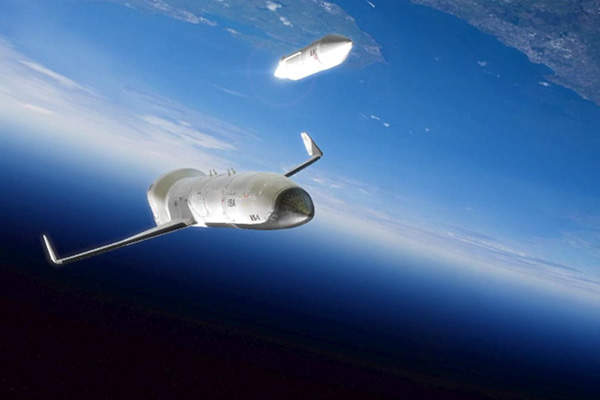 The demonstration flight of the XS-1 is expected in 2017. 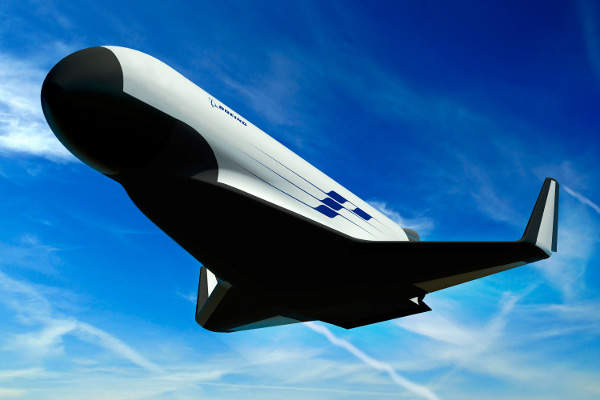 The XS-1 spacecraft will have an aircraft-like access into the space to deploy small satellites. Image courtesy of Boeing. 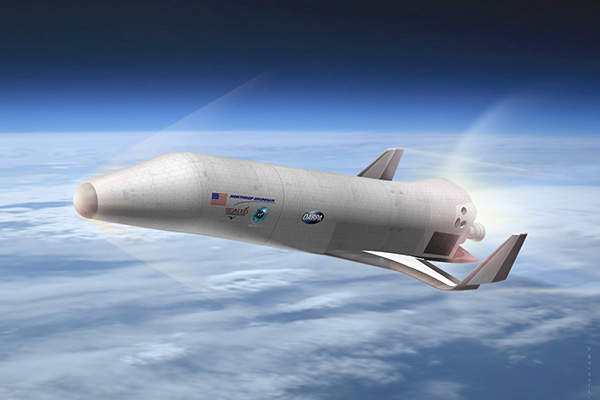 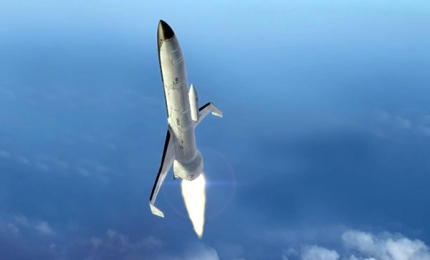 The XS-1 is an experimental, reusable, unmanned spaceplane programme by the US Defense Advanced Research Projects Agency (DARPA). The spaceplane will be used for deploying payloads raging between 3,000lb and 5,000lb into space.

The XS-1 programme is currently in the first phase of development. The first orbital mission of XS-1 is expected to take place in 2018.
DARPA initiated the programme in September 2013 with the objective of exploring its potential suitability for military, civil and commercial users.

Details of the phases in the XS-1 programme

The first phase of the programme includes developing a demonstration vehicle, identifying and conducting critical risk reduction of core component technologies and processes, and development of a technology maturation plan for fabrication and flight test of XS-1 system capabilities.

"DARPA initiated the programme in September 2013 with the objective of exploring its potential suitability for military, civil and commercial users."

DARPA plans to initiate the second phase of development by 2015, which is expected to be followed by the production order for the vehicle and demonstration flights in 2017.

The XS-1 spaceplane will be a fully-reusable unmanned vehicle offering an aircraft-like access into space to deploy small satellites to orbit using expendable upper stages. In the first stage, the spacecraft will fly to suborbital altitude at hypersonic speeds. The expandable upper stages will deploy a satellite into low Earth orbit (LEO) and then the reusable first stage will return to a horizontal landing and recovery on a standard runway on Earth, to be used again.

The spacecraft will include modular components, durable thermal protection systems, as well as automatic launch, flight and recovery systems, which will reduce logistical needs and enable rapid turnaround between flights.

The technical goals of the XS-1 flight demonstration include flying ten times in ten days, to exceed Mach 10 speeds at least once and to launch a small pyload into orbit. The mission also endeavours to reduce the cost of access to space for 3,000lb to 5,000lb payloads to less than $5m a flight.

Masten Space Systems and XCOR Aerospace were contracted to develop a reusable launch vehicle for the first phase of the programme. Masten’s vertical launch / landing technology reduces the infrastructure and ground crew as the spacecraft can be launched and landed vertically.

The V-Bat is a vertical take-off and landing UAV being developed by MLB Company for the US Air Force.

The company intends to fine-tune the preliminary design of its Xephyr launch vehicle during the first year of the XS-1 programme.

Contractors involved with the XS-1 programme

DARPA awarded the prime contracts for the phase 1 of the XS-1 spaceplane programme to Boeing Company, Masten Space Systems and Northrop Grumman Corporation in May 2014.

Boeing and Blue Origin were awarded a $4m contract to provide preliminary design for the reusable, first-stage launch vehicle capable of carrying and deploying an upper stage to deliver small satellite payloads ranging between 1,361kg and 2,268kg (3,000lb and 5,000lb) into LEO orbit.