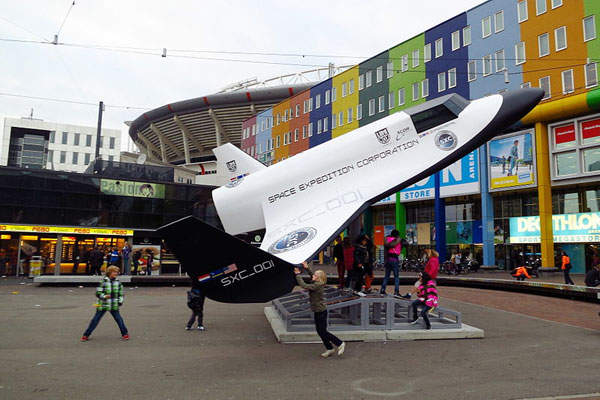 The Lynx is a two-seat, commercial reusable launch vehicle. Image: courtesy of 24oranges.nl. 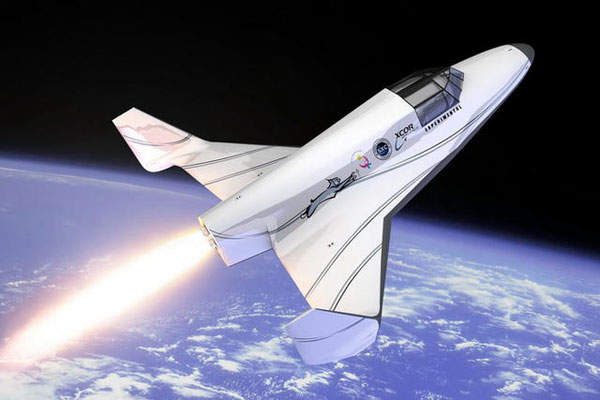 An artist’s rendering of the Lynx spaceplane. Image: courtesy of XCOR Aerospace. 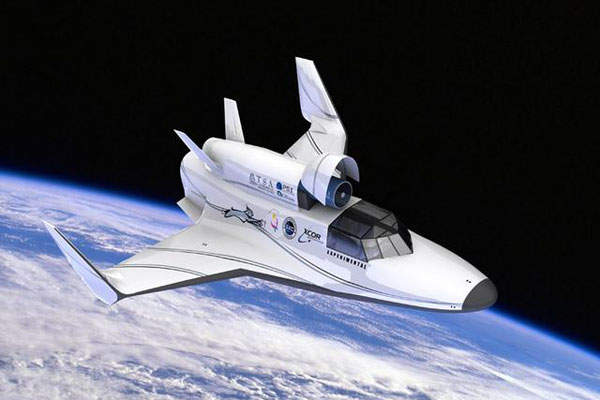 The cockpit of the Lynx features a glass canopy and life-support systems. Image: courtesy of XCOR Aerospace. 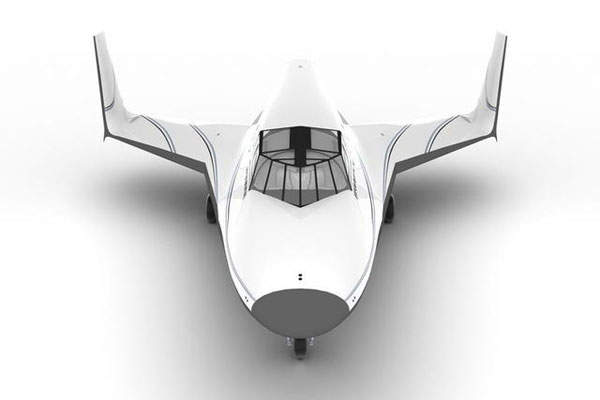 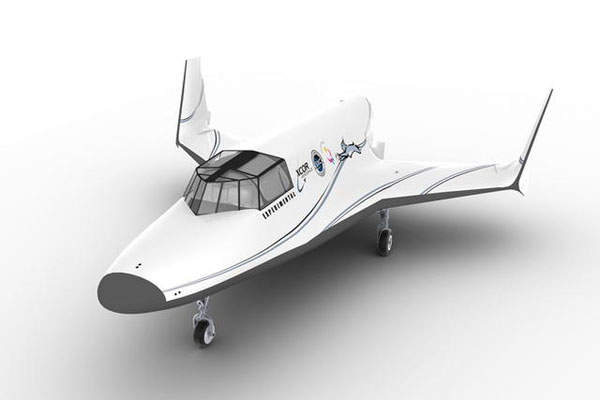 Commercial flight of the Lynx spaceplane is scheduled for 2018. Image: courtesy of XCOR Aerospace. 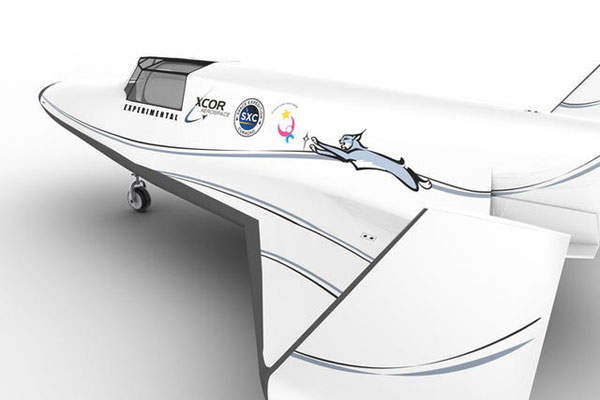 The flight tests of Lynx Mark I prototype are expected to be carried out in 2017. Image: courtesy of XCOR Aerospace. 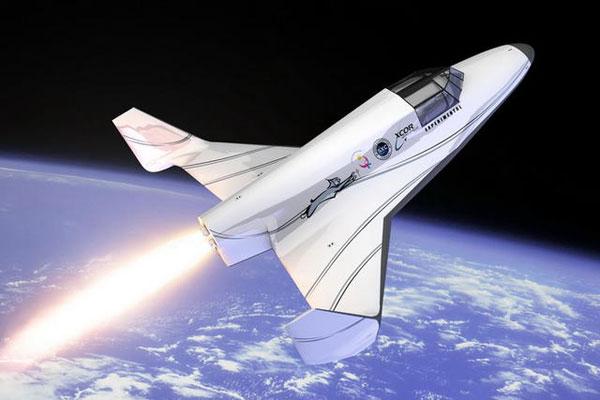 The Lynx is a two-seat commercial reusable launch vehicle (RLV) being developed by XCOR Aerospace. It can carry a pilot, a ticketed passenger, a payload or small satellites higher than 100km altitude for a suborbital flight.

Netherlands-based Space Expedition Corporation was selected as the sales agent for future Lynx flights in June 2013.

ATK’s Aerospace Structures Division was awarded with a contract to provide the detailed design and manufacture the wings and control surfaces for the prototype launch vehicle Lynx Mark I in November 2012. ATK works in partnership with Quartus Engineering in San Diego, which provides structural and flutter analysis for the Lynx Mark I.

The development of a two-seat spaceplane was initially conceptualised in 2003. Three versions, Lynx Mark I, Mark II and Mark III, are being developed.

The six-seat Lynx Mark II is the production version of the Lynx plane and will have similar propulsion and avionics systems as Lynx Mark I. The Mark II will feature a lightweight composite LOX tank integral with the aeroshell. It will also feature non-toxic (non-hydrazine) reaction control system (RCS) thrusters.

Lynx Mark III will be a highly modified derivative of the Lynx Mark II, capable of carrying external dorsal pod with a payload capable of launching a small satellite into low-Earth orbit. The total payload capacity of the external dorsal pod will be 650kg. The plane will feature upgraded version landing gear, aerodynamics and core structural enhancements compared with the Mark II.

The Lynx plane features an all-composite light and strong airframe. The Lynx Mark I prototype uses carbon/epoxy ester composite airframe, while the Mark II will use carbon/cyanate with nickel alloy for the airframe. A thermal protection system (TPS) is provided on the nose and leading edges.

It is 9m in length, and features 7.5m of double-delta wing and twin outboard vertical tails. The wing area of the plane is sized for landing at moderate touchdown speeds near 90k. It can fly, similar to aircraft, up to four times a day from any licensed spaceport with a 2,400m (7,900ft) runway.

Cockpit and cabin of the Lynx spaceplane

"The cockpit includes life-support systems and pressure suits that both pilot and a ticketed passenger can wear as safety back-up in the event of a loss of pressure."

AdamWorks was awarded with a contract to manufacture the Lynx Mark I cockpit in August 2012.

The cockpit features a glass canopy and a self-contained pressurised vessel. It includes life-support systems and pressure suits that both pilot and a ticketed passenger can wear as safety back-up measure in the event of a loss of pressure. The cabin features onboard breathable air supply during normal operating conditions.

The Lynx plane will be powered by four XR-5K18 rocket engines, each producing thrust of 12.9kN (2,900lbf). Designed between 2008 and 2011, the engine uses LOX-Kerosene as propellant fuel.