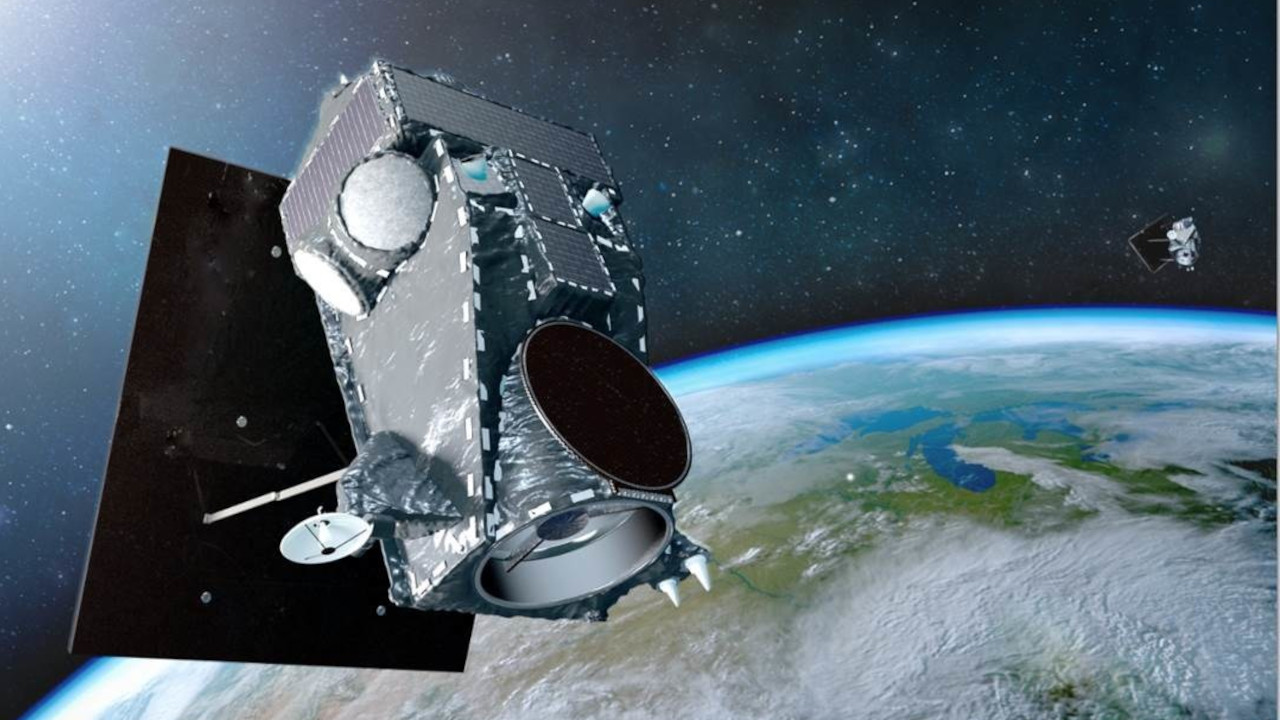 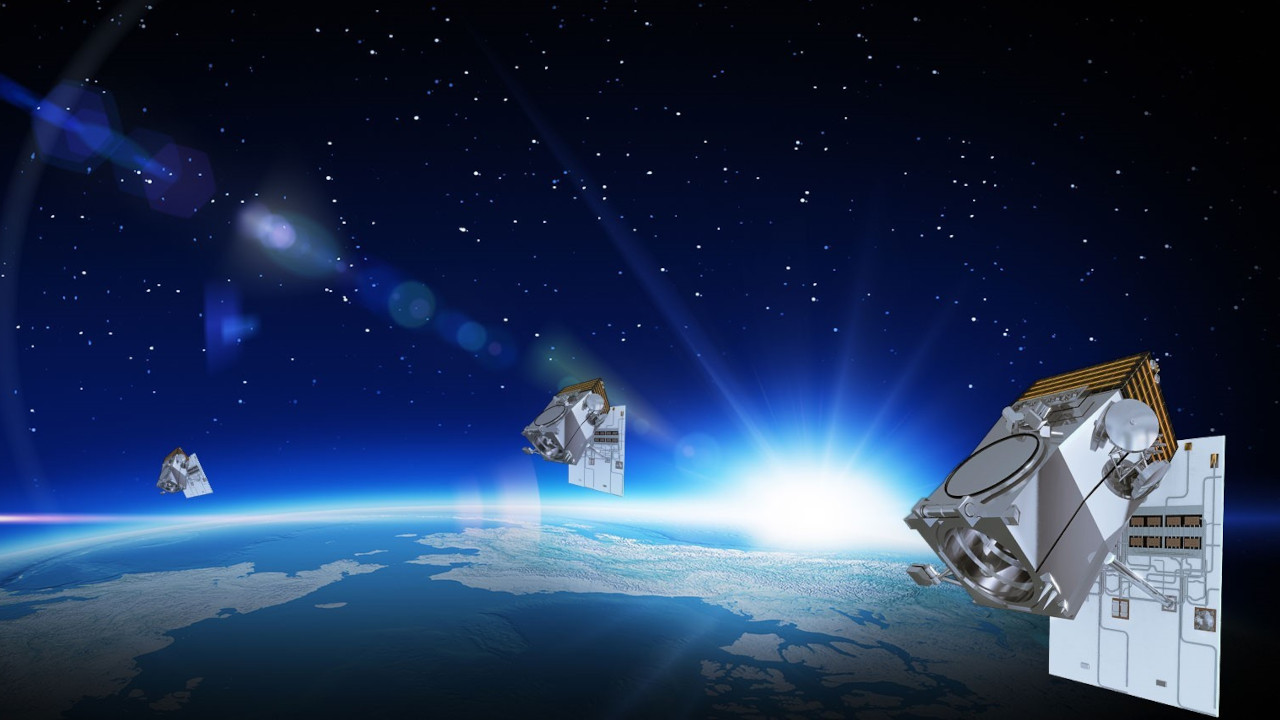 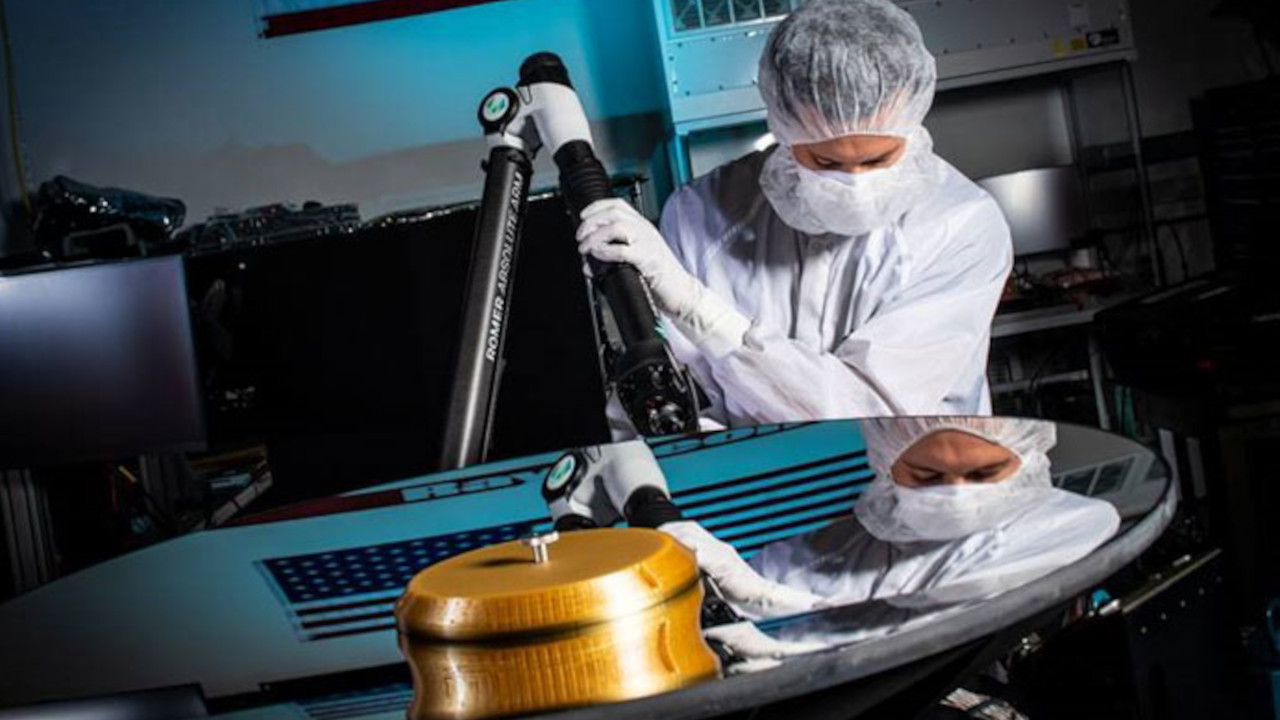 The WorldView Legion satellites will be placed in the low-Earth orbit (LEO) at an altitude of 450km. The satellites will offer superior Earth intelligence to the mission partners of Maxar for application in national security missions. The constellation will replace the existing WorldView-1, WorldView-2, and GeoEye-1 satellites.

The data provided by the Maxar satellites will support multiple operations such as public safety, environmental monitoring, oil and gas exploration, navigation technology, and location-based services.

The first two satellites are scheduled for launch on board Falcon 9 rockets from the Vandenberg Air Force Base in California, US, in September 2021. Each satellite in the WorldView Legion constellation will have a service life of ten years.

With the launch of WorldView Legion constellation, Maxar will be able to capture images of the most frequently changing areas on the Earth every 20 to 30 minutes. The satellites are expected to triple Maxar’s capability of collecting sub 30cm resolution imagery with up to 15 revisits per day.

Space Systems Loral (SSL), a part of Maxar, was selected to build and place the WorldView Legion constellation on the LEO in July 2017. The satellites are being built at SSL’s manufacturing facility in Palo Alto, California, US.

"The satellites will offer superior Earth intelligence to the mission partners of Maxar for application in national security missions."

The integration, assembly, and testing of all six spacecraft and instruments are underway with environmental testing scheduled for early 2021.

Raytheon Intelligence & Space is developing a new imaging instrument, which will collect high-resolution images from large and contiguous areas and create a panoramic picture of the ground. This will produce real-time information by enabling the number of satellites in the orbit to revisit a particular area in a short time.

WorldView Legion satellite will have a height of 3m, a length of 2m, and width of 2m without solar array. The dry mass of the spacecraft will be 625kg and the large high-resolution swath width at nadir will be 9km. The onboard storage capacity of the vehicle will be 16 Tbits.

The imaging sensors of the satellite will capture high-quality images, according to the rating of 5.9 on the national imagery interpretability rating scale (NIIRS) and its geolocation accuracy will be less than 5m without ground control points. The large area mono and stereoscopic collection will eliminate temporal variations.

WorldView Legion will offer three imagery products, of which level 1B will provide sensor-oriented, radiometrically-calibrated mono and stereo imagery.

Level 2A/2B will include map-projected with uniform pixel spacing across products, while level 3 will be suitable for image viewing and locational reference during high positional accuracy situations.

The onboard communication systems will be compatible with the existing ground network and direct access facilities of Maxar. Customer-unique encryption keys will enable direct transmission of images to their sites.

The satellites will be capable of receiving images and downlink them simultaneously using a wide-band data downlink at a rate of 600Mbps.

DigitalGlobe, which was acquired by Maxar Technologies in October 2017, placed a contract with SpaceX for the launch of WorldView Legion satellites on board Falcon 9 rockets in March 2018.