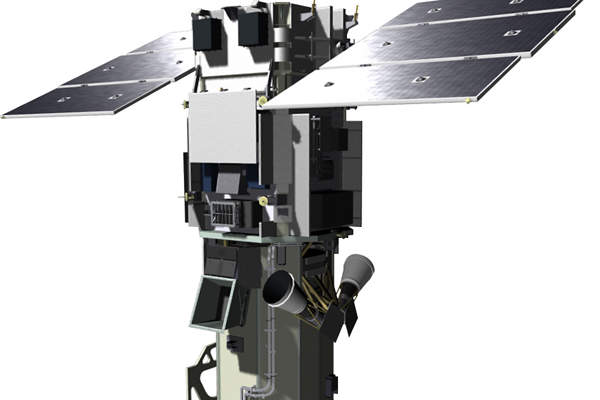 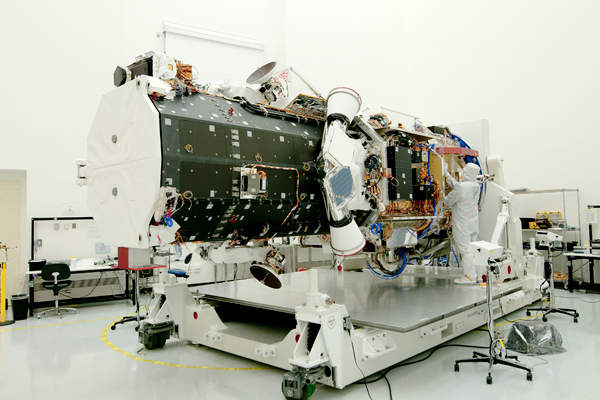 The critical design review (CDR) of the satellite’s imaging payload was completed in August 2014. Image courtesy of Ball Aerospace. 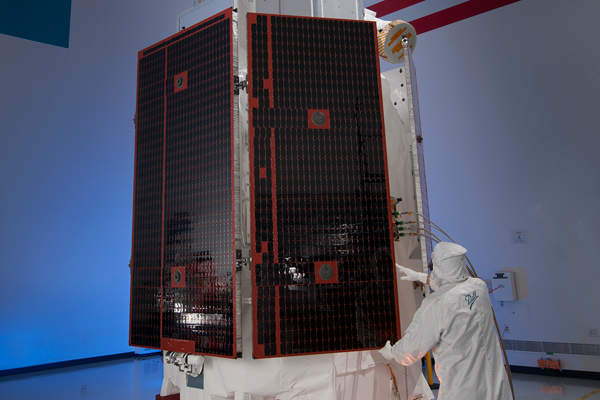 The satellite was launched from the Space Launch Complex-3E at Vandenberg Air Force Base in California. Image courtesy of Ball Aerospace. 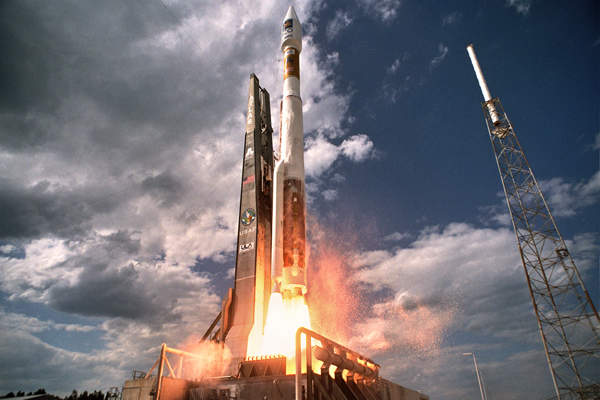 The satellite was launched aboard an Atlas 5 rocket on 13 August 2014. Image courtesy of Lockheed Martin/United Launch Alliance. 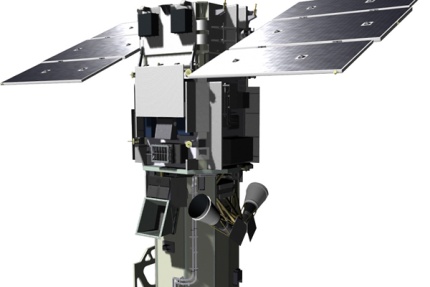 WorldView-3, a commercial remote-sensing satellite intended to provide the most advanced Earth imagery, was launched into space on 13 August 2014.

The satellite is designed and developed by Ball Aerospace & Technologies and is operated by DigitalGlobe. It is placed in the sun-synchronous orbit and will be capable of collecting about one billion km² of Earth imagery a year.

WorldView-3 is the last in the trio of WorldView satellites developed for advanced earth observations. The previous satellites in the WorldView constellation included Worldview-1 and Worldview-2, which were launched in September 2007 and October 2009 respectively.

"WorldView-3 is the last in the trio of WorldView satellites developed for advanced earth observations."

In June 2014, DigitalGlobe obtained permission from the US Department of Commerce to gather and sell imagery captured by the Worldview satellite at the best available resolutions.

Design and development of the WorldView-3 satellite

The WorldView-3 spacecraft has a launch mass of 2,800kg and features 7.1m, 3.1kW solar arrays. It also features 100 Ahr batteries.

The satellite design and manufacturing contract was awarded to Ball Aerospace & Technologies in August 2010, while the development was carried out at the company’s Fisher integration facility located in Boulder, US.

The critical design review (CDR) for the imaging payload was completed by the ITT Corporation in August 2011 at the company’s facility in Rochester, New York.

Sensors and electronics integration was completed in January 2014, and the satellite underwent thermal vacuum, pyro-separation, acoustic and vibration tests in April 2014. A series of environmental tests were also completed. The satellite was prepared for launch operations from the Space Launch Complex-3E at Vandenberg Air Force Base.

The WorldView-3 was launched aboard an Atlas 5 rocket in mid-August 2014, and satellite launch services were provided by Lockheed Martin Commercial Launch Services.

Details of the BCP 5000 platform

The WorldView-3 is based on the Ball Configurable Platform (BCP) 5000 developed by Ball Aerospace & Technologies. The satellite bus is capable of handling optical and synthetic aperture radar remote-sensing payloads. It is designed for a life span of more than seven years and provides increased power, resolution and target selection.

"The SWIR instrument can penetrate deep into fog, smoke, haze and vegetation, and provides imagery that can enhance mineral analysis."

The SWIR instrument can penetrate deep into fog, smoke, haze and vegetation, and provides imagery that can enhance mineral analysis. The CAVIS instrument, developed by Ball Aerospace, corrects the inconsistencies in the captured data and offers standardised imagery.

A super-spectral shortwave infrared system (SWIR) payload for WorldView-3 satellite was developed by Exelis in September 2013. This includes a telescope and sensor.

The satellite will provide imagery through 31cm panchromatic, 1.24m multispectral, 3.7m shortwave infrared (SWIR), and 30m CAVIS resolutions. It has an average revisit time of less than a day and is capable of gathering up to 680,000km² area of imagery a day.