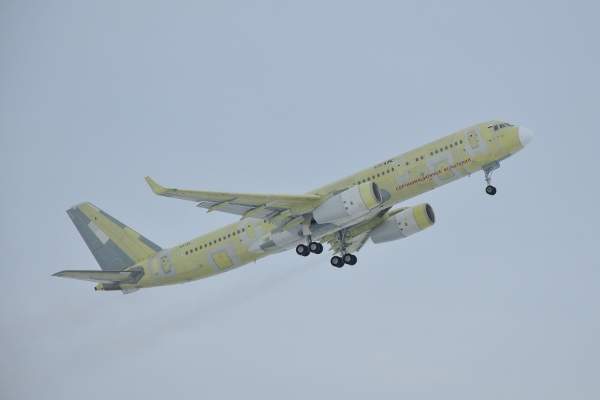 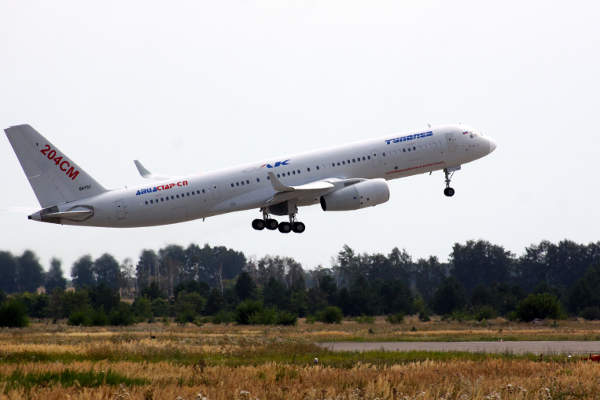 The maiden flight of Tu-204SM aircraft was completed in December 2010. 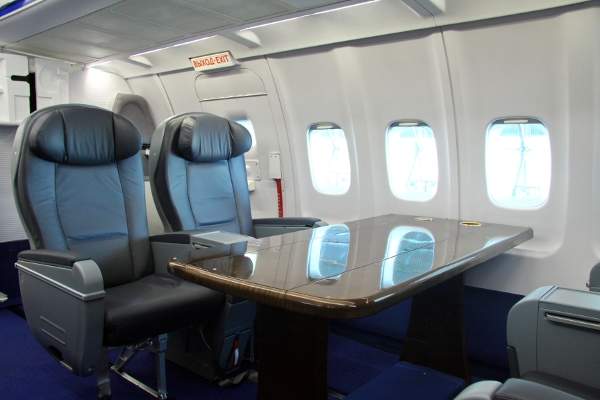 The Tu-204SM aircraft houses 12 seats in business class with a pitch of 960mm. 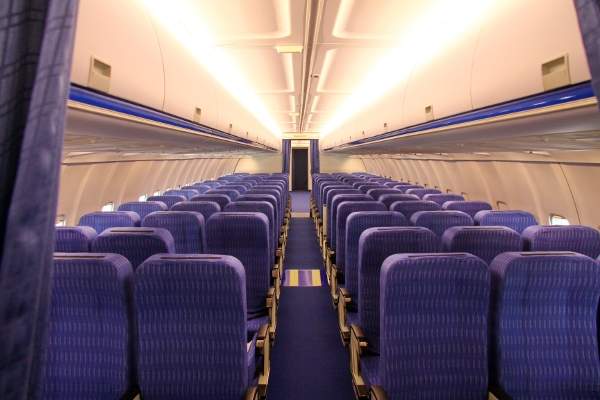 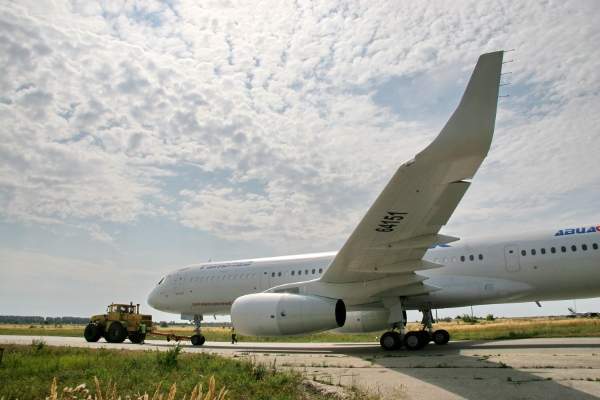 The Tu-204SM aircraft can be operated from Class B Aerodromes. 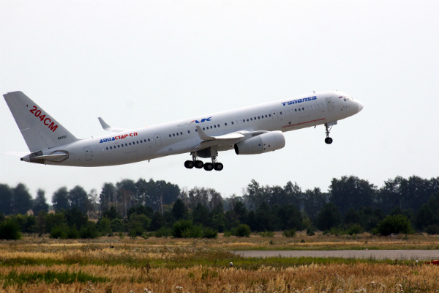 Tu-204SM / Tu-204CM is an advanced medium-range passenger aircraft designed by Tupolev JSC. It is a latest member of the Tu-204 aircraft family. The aircraft can carry up to 194 passengers for a maximum range of 4,800km.

The Tu-204SM aircraft is produced by Aviastar-SP in Ulyanovsk, Russia. The first prototype of Tu-204SM took to the skies in December 2010and the second prototype completed its maiden flight in August 2011. The Tu-204SM medium-haul airliner received type certificate from the Aviation Register of the Interstate Aviation Committee (IAC-AR) in May 2013.

In September 2011, Tupolev and Aviastar-SP signed a Memorandum of Intent (MoI) with the Syrian state airline, Syrianair for the delivery of three Tu-204SM aircraft.

The Tu-204SM is based on the airframe of Tu-204-100 aircraft. The new aircraft retains many design and aerodynamic characteristics of the Tu-204 family. It complies with the Russian and international flight safety standards such as new ICAO and Eurocontrol regulations.

The Tu-204SM integrates advanced features including a modified extended-life landing gear, a digitally-controlled air conditioning system, and a sophisticated power supply. The onboard equipment, with a high level of automation, reduces the flight crew of the aircraft.

"The onboard equipment, with a high level of automation, reduces the flight crew of the aircraft."

The upgraded cabin of Tu-204SM is designed to offer a high level of individual comfort for the occupants. It features spacious luggage shelves, and large storage compartments under the cabin floor.

"The upgraded cabin of Tu-204SM is designed to offer a high level of individual comfort for the occupants."

In-flight entertainment will be provided by audio and video systems aboard the cabin. The cabin will feature a multi-level system and multi-colour LED lighting. It will also integrate sound-absorbing structures minimising noise levels in the passenger compartment. The materials used in the interiors meet the standards of fire, smoke production, and toxicity.

The Tu-204SM aircraft is powered by two PS-90A2 turbofan engines developed by Aviadvigatel in collaboration with Pratt & Whitney. Each engine provides a take-off thrust of 16,000kgf. The modified engine integrates an advanced high-pressure turbine and an automatic control system, with the onboard electricity supplied by a TA-18-200M auxiliary power unit.

The PS-90A2 engine has a bypass ratio of 4:5 and is certified according to AP-33 regulations. The advanced features will allow the engine to meet the current international airworthiness and environmental standards. The introduction of new engine on Tu-204SM will result in improved aircraft performance and fuel operational efficiency, reduced life cycle costs, and increased reliability.

The Tu-204SM aircraft is capable of flying at a maximum altitude of 12,100m. It can cruise at a maximum speed of 850km/h. It can reach a distance of 4,500km with maximum payload. The maximum range with full tanks is 7,500km.

The aircraft requires a take off distance of 1,800m and can be operated from class B Aerodromes (code D ICAO). The design service life of the Tu-204SM is 60,000 hours accumulating 45,000 flights within 25 years.

Nasa has revealed passenger plane designs that are quieter and more energy efficient than current models.

Child Safety in Aviation Still Up In the Air

Strict regulations mandating how children are transported in cars have existed for decades. However, in aviation there has been very little action despite developments in child seat creation.