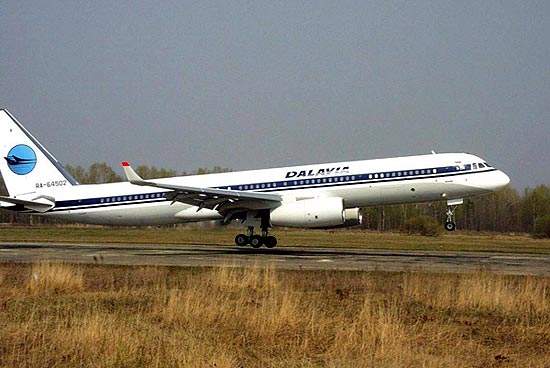 The Tu-214 entered service in May 2001 with the Dalavia Airline of Khabarovsk. 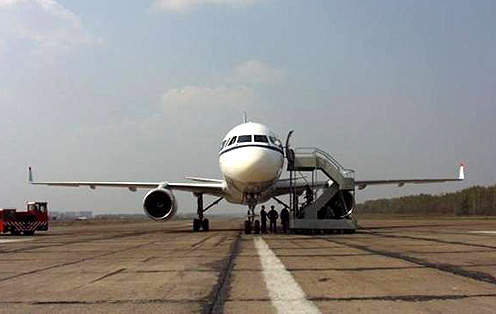 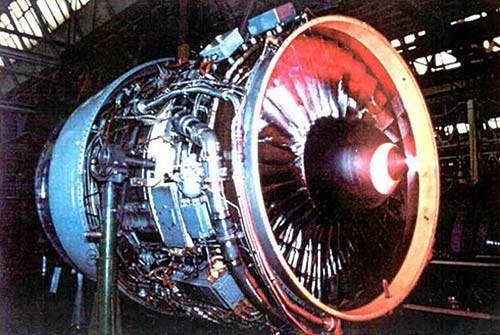 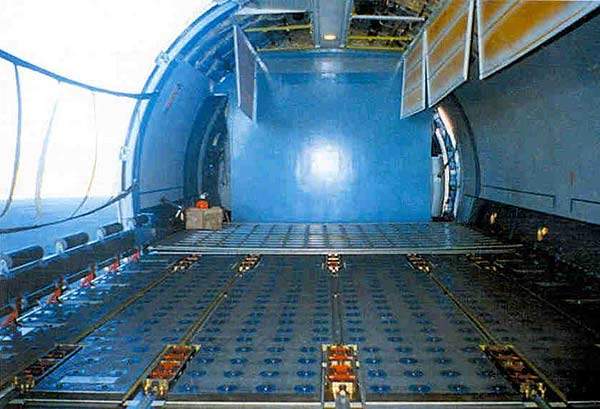 The Cargo-Passenger aircraft can transport up to 164 passengers or 25.2t of cargo. 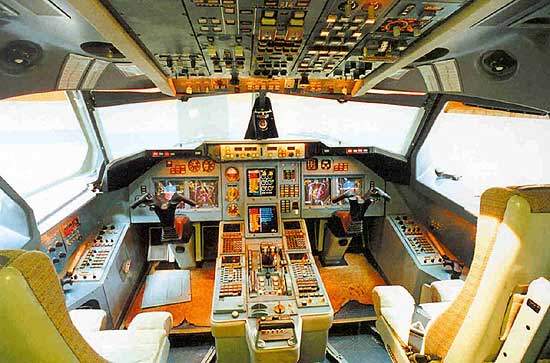 The Tu-214 cockpit has triplex digital fly-by-wire controls with an automatic approach and landing system. 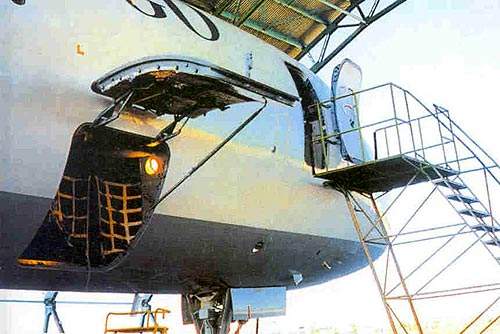 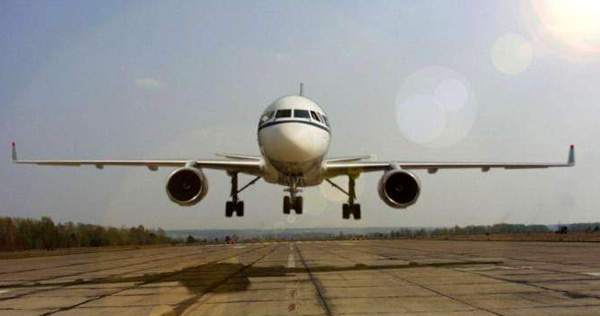 The Tu-214 medium to long-range airliner is a development of the Tupolev Tu-204 with higher weight and longer range. The aircraft was designed by Tupolev JSC of Moscow, Russia and is manufactured at the Kazan Aircraft Production Organisation (KAPO) in Tatarstan.

The aircraft is available as a single-class or two-class passenger airliner, a combination cargo / passenger aircraft and a VIP / VVIP aircraft.

The Tu-214C3, the 214 combi passenger-cargo convertible, is for mixed cargo and passenger operation.

The layout of the VIP aircraft is tailored to the customer’s requirement. A typical layout of the Tu-214 VIP presidential aircraft includes a lounge, a bedroom with en suite shower-room and a sitting room with an office area with business-class seating. The Tu-214 VIP has a maximum range of 9,200km.

The aircraft is fitted with a 3,405mm x 2,180mm cargo door and the internal cargo lift for automated loading and unloading of standard containers is installed beneath the cargo hatch.

The cargo containers are delivered by an airport loading system to the rear cargo compartment. The aircraft is equipped with a fully automatic container loading system with manual back-up.

The ergonomically designed dark-cabin cockpit accommodates the pilot, co-pilot and flight engineer. A fourth seat is available for an observer or instructor. The aircraft has triplex digital fly-by-wire controls with triplex analogue back-up and has
an automatic approach and landing system.

The electronic flight and information system provides two large colour flight and navigation information CRT displays for both pilot and co-pilot. The engine and systems data are displayed on two colour CRTs on the central panel between the
pilots.

The aircraft is equipped with digital computer systems and the integrated flight and navigation system provides automated navigation and ICAO III-d category take-off and landing.

“The Tu-214C3, the 214 combi passenger-cargo convertible, is for mixed cargo and passenger operation.”

The aircraft has integral fuel tanks in the wings, in the cargo / baggage hold and also in the tailfin. A torsion box in the tailfin operates as the fuel tank for the automatic centre of gravity trimming during flight.

The engines are rated at 16,000kg static thrust at sea level and 17,600kg with emergency power. The range of the aircraft with a full passenger load is 5,650km.