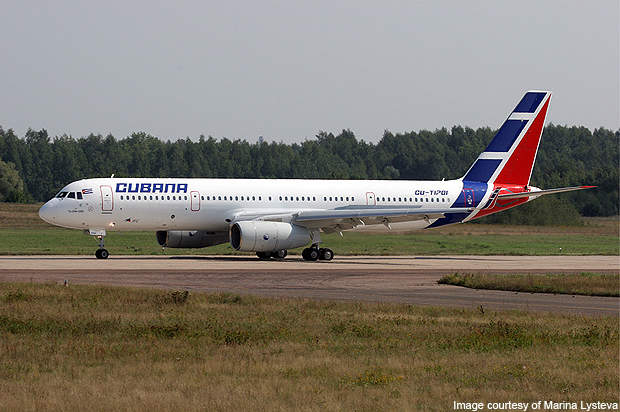 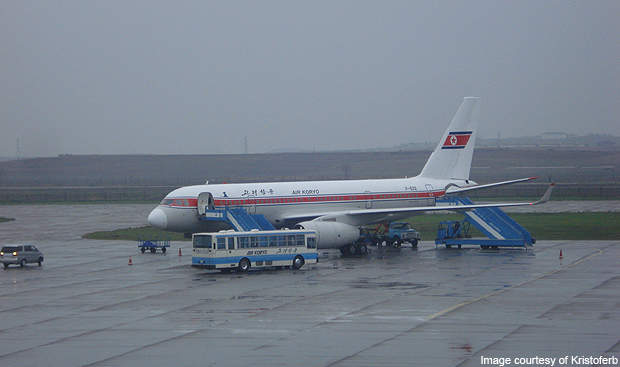 A twin engine, mid-haul narrow body jetliner, the Tupolev Tu-204 is designed and manufactured by the Tupolev Design Bureau of Russia. It is built to replace its predecessor, the Tu-154 trijet. The Tu-204 can be used for both passenger and cargo transportation. A total of 69 Tu-204 jetliners are currently in service with various customers worldwide.

In March 2010, a Tu-204 crashed near Domodedovo Airport in Moscow during an emergency landing in a forest. The aircraft lost one wing and the fuselage was broken into two pieces.

Tu-204C is a cargo model of the original Tu-204. It can carry various trays and containers weighing 30t.

“The Tu-204 is powered by two Aviadvigatel PS-90A turbofan engines.”

Tu-204-300 is an enhanced model available as a long range, heavier version and a light, short range version. This variant is powered by Aviadvigatel PS90-A2 turbofan engines.

About 51 Tu-204 aircraft were ordered by 11 customers worldwide to date (January 2011) and 15 were delivered. The remaining 36 jetliners are yet to be delivered.

The Tu-204 is designed in personnel, cargo and combi configurations. The aircraft is fitted with a shortened fuselage section and modern supercritical wings and winglets. It is built at the company’s largest manufacturing plant in Ulianovsk.

About 700 design innovations were introduced by the Tupolev Design Bureau to meliorate structural, aerodynamic and technical performance of the aircraft.

When divided the cabin is split into two compartments namely Economy Class and Business Class with 3-3 and 2-2 seating arrangements respectively. The compartments are separated with removable bulkheads and curtains. Hidden lights fitted under the overhead bins provide stable and comfortable light.

The Tu-204 is powered by two Aviadvigatel PS-90A turbofan engines. Each engine can produce 157kN of thrust. It is a two shaft bypass turbofan engine fitted with a thrust reverser, a fan, core air flows and a noise absorbing system.