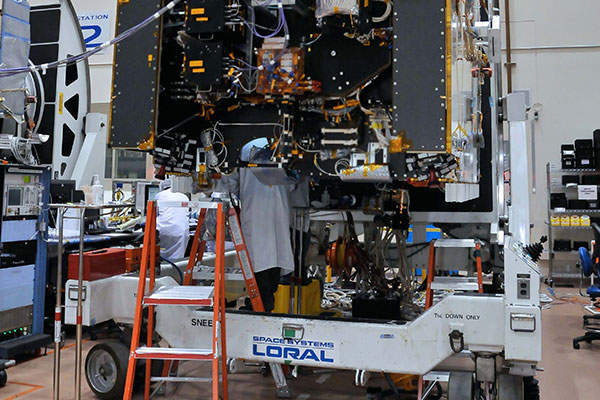 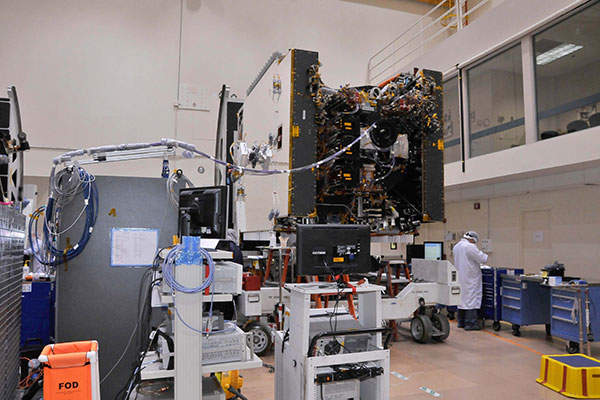 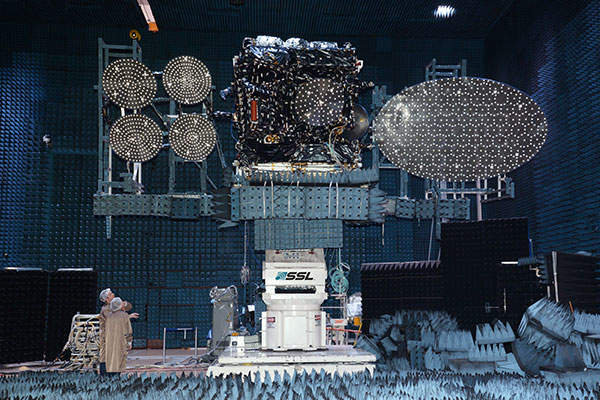 The THOR 7 satellite was launched aboard Ariane 5 ECA rocket.

The THOR 7 telecommunication satellite was designed and built by Space Systems/Loral (SSL) for Telenor Satellite Broadcasting (TSB). It was scheduled to be launched into geostationary transfer orbit (GTO) aboard an Ariane 5 launch vehicle on 26 April 2015.

Placed at 1°W longitude, the satellite enhances growth capacity for broadcast and broadband services for Central and Eastern Europe. It also provides additional capacity for communication services for maritime use in Europe. Full commercial services are expected to be provided from the fourth quarter of 2015, upon completion of additional testing on the high-throughput satellite (HTA) Ka-band services.

Design and development of THOR 7 satellite

SSL was awarded the contract for the design, construction, assembly and testing of the THOR 7 satellite in June 2011. SSL designed and manufactured the satellite at its facility located in Palo Alto, California, US. The satellite was shipped to French Guiana for carrying out the payload preparations in February 2015.

“The satellite enhancees growth capacity for broadcast and broadband services for Central and Eastern Europe.”

The satellite has a launch mass of 4,600kg and dry mass of 1,800kg, as well as a design lifespan of more than 15 years. It includes batteries and two deployable solar arrays.

The satellite is based on the 1300 platform developed by SSL. The satellite bus has a total satellite power capability ranging between 5kW and 25kW and can provide support from 12 active transponders to 150 transponders.

Astra 2G is a communication satellite designed and manufactured by Airbus Defence and Space for global satellite services provider SES.

Launch vehicle for the THOR 7

Contractors involved with the telecommunication satellite

Norspace was contracted to provide telemetry command and ranging (TCR) products for the THOR 7 satellite in October 2011. GMV was awarded with a contract to provide the flight dynamics system and the payload transponder management system for the satellite in February 2012.

Harris CapRock was selected to provide satellite capacity services from 1°W longitude orbital location in July 2013. iDirect was contracted to supply Velocity® product line as the ground infrastructure solution for the THOR 7 satellite in October 2013.

Cobham SATCOM was selected to provide SAILOR 900 VSAT antennae for the satellite in March 2014.