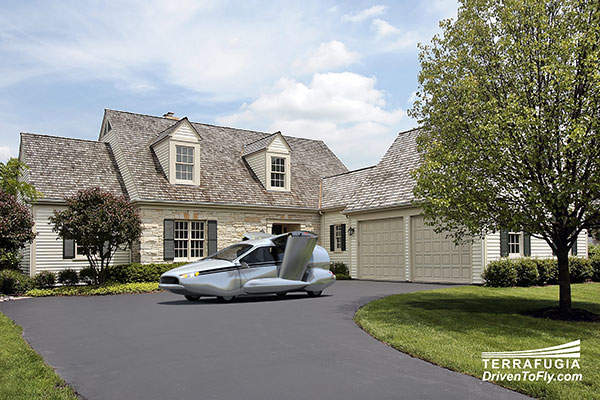 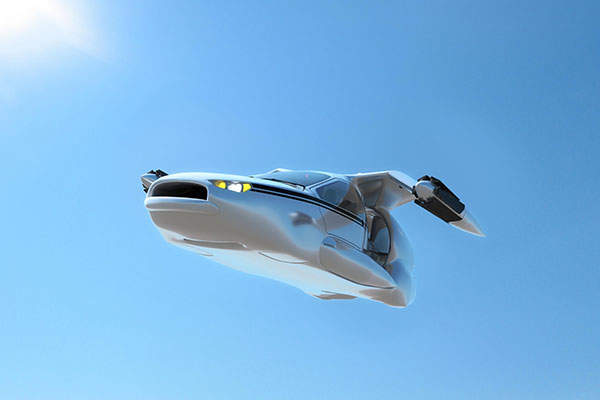 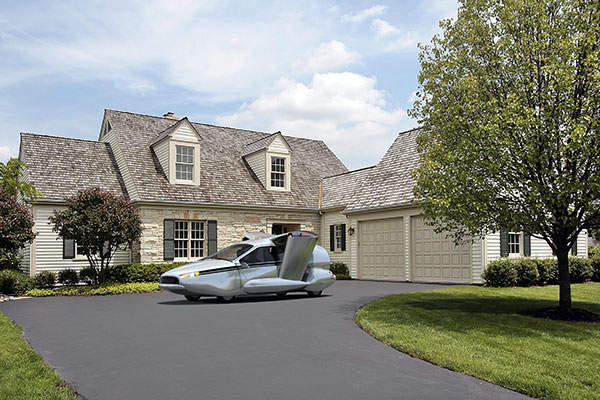 The TF-X can land and take off on 100ft diameter zone. Credit: Terrafugia. 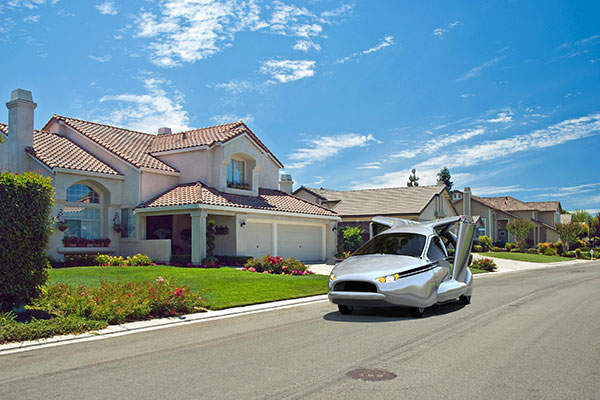 The flying car can be driven on roads and highways. Credit: Terrafugia. 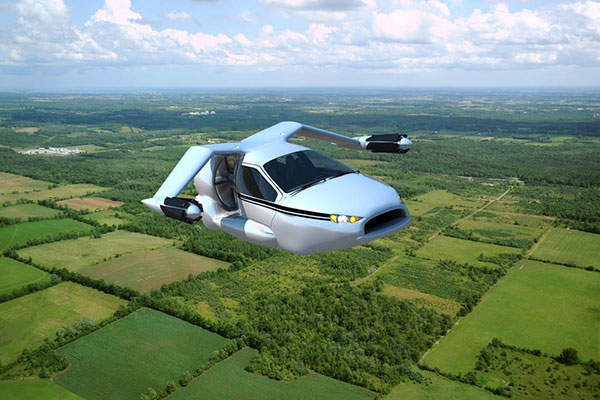 The aircraft is expected to achieve a flight range of more than 800km. Credit: Terrafugia. 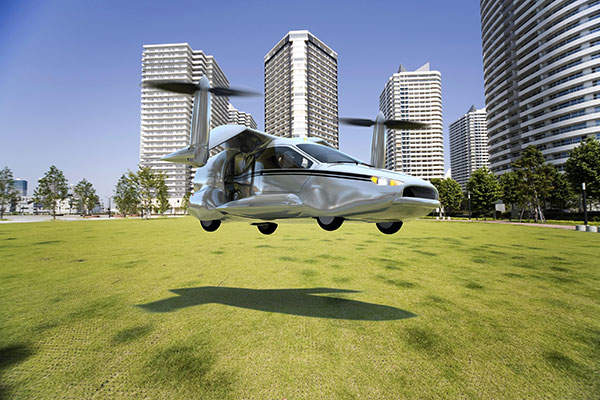 TF-X will be equipped with a backup full-vehicle parachute system for safety. Credit: Terrafugia.

TF-X™ is a proposed four-seat vertical take-off and landing (VTOL) plug-in hybrid-electric flying car. The next generation TF-X concept aircraft was unveiled by Terrafugia in May 2013.

Feasibility studies on the TF-X aircraft design are currently underway. The development is expected to take eight to ten years and the aircraft is anticipated to enter service in 2021.

The aircraft will be based on the Transition aircraft being developed by Terrafugia. It will be constructed using light-weight materials and will be capable of carrying four people in car-like comfort. It requires a clear 100ft diameter zone for take-off and landings.

The flying car will be able to run on roads and highways and can be easily housed in a standard single car garage.

It will be equipped with retractable wings and have electrically powered rotors mounted on the ends of fold-up wings. It will operate as a VTOL aircraft that takes off/lands from/on runways, land strips and roadways.

“The flying car will be able to run on roads and highways and can be easily housed into a standard single car garage.”

The operator needs to select a primary target landing zone and backup landing zones prior to departure. The flying car can be landed in approved landing zones but departure will not be allowed until appropriate landing zones are selected, in the event of temporarily restricted airspace (TFRs).

The aircraft will not allow departure if onboard energy is insufficient to conduct last-minute aborts at the first two sites and safely navigate to, and land, at the third site within a 30-minute reserve. Landings of TF-X in non-approved landing zones will be allowed during emergency situations.

The aircraft will be equipped with a backup full-vehicle parachute system that can be activated by the operator in the event of emergency or mechanical failures.

“The aircraft will be equipped with a backup full-vehicle parachute system that can be activated by the operator.”

The TF-X aircraft will be incorporated with state-of-the-art intelligent systems and fly-by-wire controls, which will offer increased levels of safety, simplicity and convenience of personal aviation. It will be capable of automatically avoiding other air traffic, bad weather, and restricted and tower-controlled airspace.

The aircraft will be able to take off, fly and land autonomously. The operator can fly it manually without much effort. The TF-X can perform auto-landing at approved landing sites within approved weather limits. It will include satellite transponders for sending the exact location to a centralised air traffic management system.

The aircraft will include a 300hp gas turbine engine that powers a rear-mounted propeller when the aircraft is in flight. The batteries can be recharged either from its engine or by plugging into electric car charging stations.

The aircraft will feature a retractable landing gear system. It will have a non-stop flight range of over 800km (500 miles) and a top speed of 322km/h (200mph).