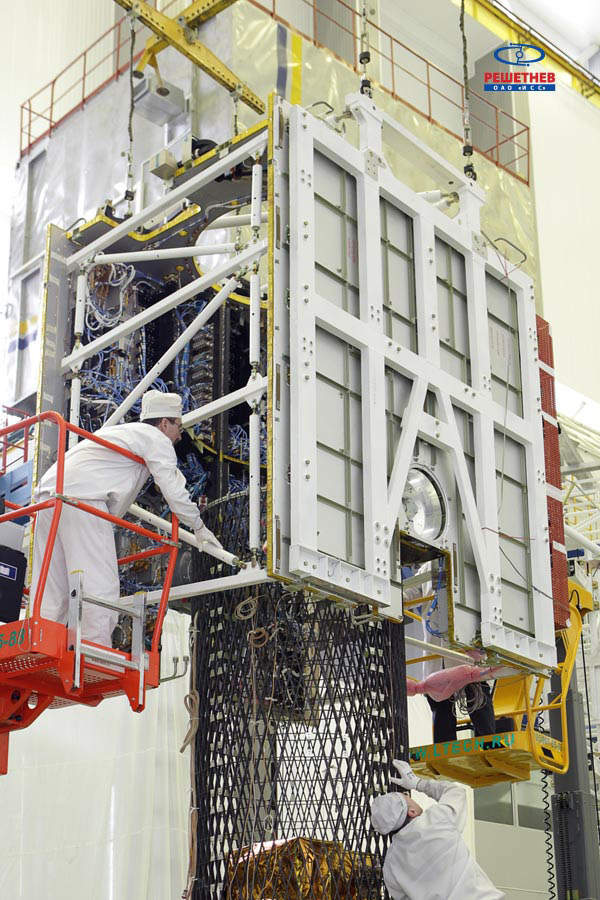 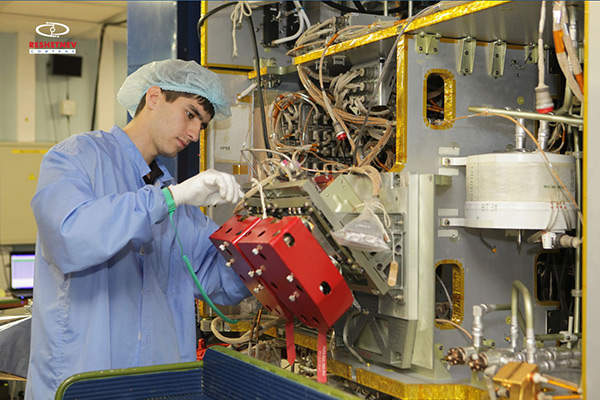 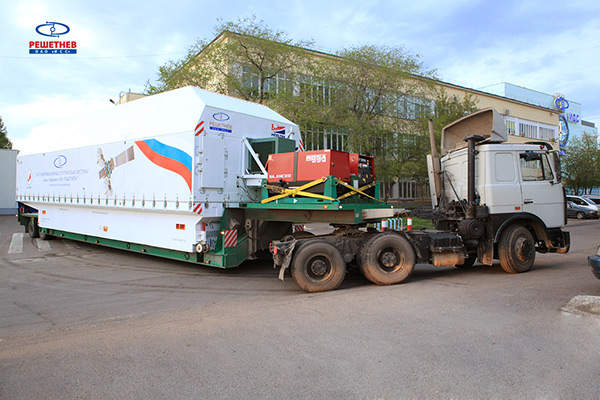 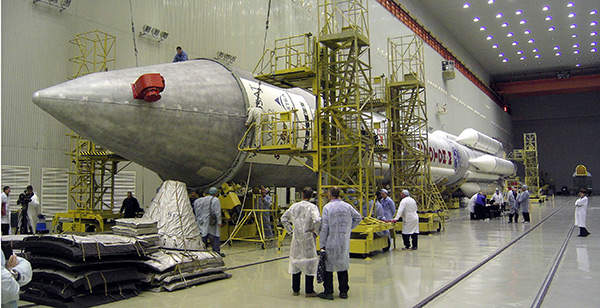 Telkom-3 was launched on the Proton Breeze M rocket. Image courtesy of Alexpgp. 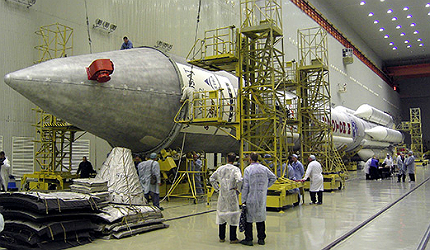 Telkom-3 was an Indonesian communications satellite, developed to improve the information communications technology (ICT) infrastructure of the country. The satellite was developed by InfoCom services and network provider Telekomunikasi Indonesia (Telkom). The company already operates the Telkom-2 satellite, which launched in November 2005.

Indonesia has about 160 transponders. The demand for communication satellites was increasing due to the continuous expansion in usage of the internet, broadcasting, triple play, quadruple play and 3G. Telkom-3 was the first Indonesian satellite that was procured from Russia.

The satellite was intended to be mainly used for commercial purposes such as broadcasting and communications services. It was to provide services to government-owned organisations, military and security agencies. The project was developed at an estimated cost of $200m.

ISS-Reshetnev provided an 18-month internship training programme to the representatives of Telkom at its headquarters in Zheleznogorsk, Siberia, in April 2010. The delegates received training and information on the satellite design, software simulator and ground control.

Electrical tests were conducted on the payload of the satellite in May 2011. Several vibration and thermal vacuum tests were also conducted. The telecommunications spacecraft was completed and was ready for launch in May 2012.

The instruments of Telkom-3 underwent a complete cycle of on-ground experimental and high frequency tests for electromagnetic compatibility. The satellite was subsequently shipped to the Baikonur launching site for pre-launch preparations. The satellite was transported using the Antonov An-124 Ruslan aircraft, in a container maintained at specified humidity and temperature conditions. A control system was used to monitor the environmental conditions inside the container.

The ground control centre was also completed at the same time. It is equipped with mission control, antennas and tracking, telemetry and command (TT&C) systems.

Tests were conducted to verify the software responsible for signal transmission. It also provided computer modelling and software simulators to test the responsiveness of the satellite operations which were commanded from the centre.

"The satellite was intended to be mainly used for commercial purposes such as broadcasting and communications services."

Of the total amount, about 20 transponders (40-45%) were to be used for commercial purposes. The remaining transponders were intended to provide additional capacity to the Telkom Group services.

ISS Reshetnev was the prime contractor for building the Telkom-3 and associated ground control systems. The company provided its unpressurised medium-class Express-1000H satellite platform for the project. It also provided launching, on-orbit support and training services.

Integration and testing of the satellite was conducted at the ISS manufacturing facility in Zheleznogorsk, Siberia.