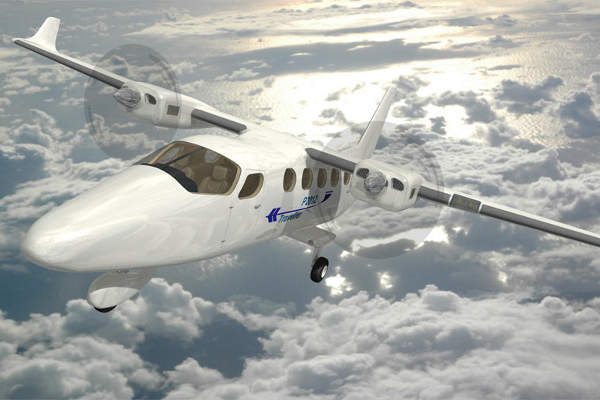 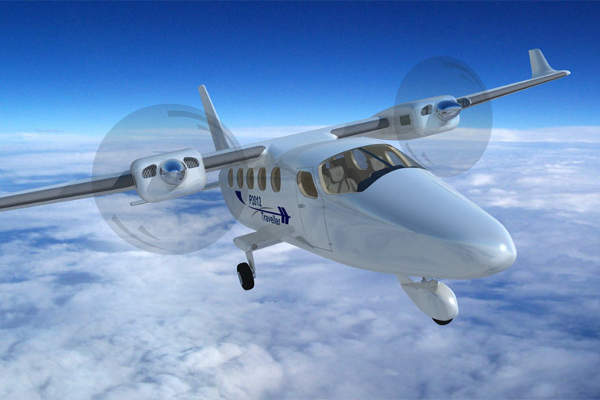 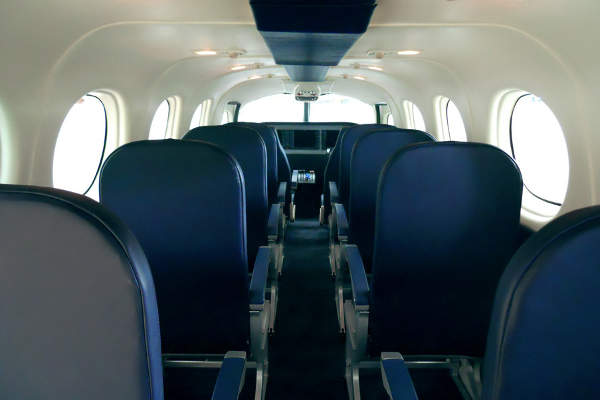 The cabin of P2012 Traveller aircraft will accommodate up to 11 passengers. Image courtesy of Costruzioni Aeronautiche TECNAM. 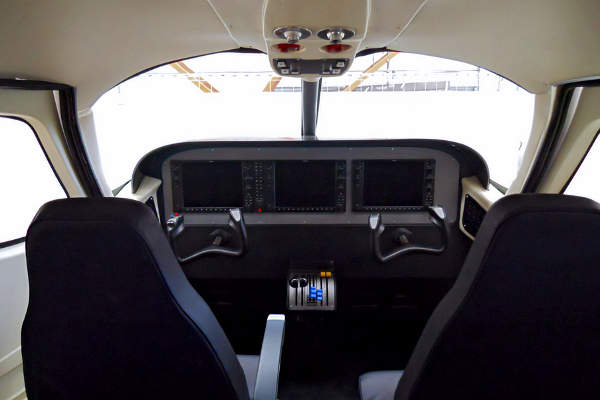 The P2012 Traveller is a new high-winged medium-sized aircraft being developed by Costruzioni Aeronautiche Tecnam, an aircraft manufacturer based in Italy. Tecnam agreed with Cape Air Airlines to develop the P2012 Traveller as replacement for 1,500 of the aging Cessna 402 aircraft in July 2011.

The new Tecnam aircraft was launched at the Aero Friedrichshafen aviation show conducted in Germany in April 2011. The aircraft is being jointly developed with the funding from private capital and the Italian Government.

The aircraft was certified by the European Aviation Safety Agency (EASA) in December 2018, while the US Federal Aviation Administration (FAA) certification is expected to be awarded shortly.

The first P2012 Traveller aircraft has successfully completed its first flight in July 2016.

The aircraft is being manufactured at the Tecnam production facilities at the Naples Capodichino and Oreste Salmone airports in Italy.

Cape Air is the launch customer of the P2012 Traveller aircraft and is expected to take delivery of first aircraft in the first half of 2019.

Zil Air placed an order with Tecnam for the delivery of a P2012 Traveller aircraft in May 2018, with delivery scheduled for July 2019.

Tecnam is designing the P2012 Traveller aircraft in collaboration with Cape Air Airlines, which proposed to replace its Cessna 402 fleet with the new aircraft.

The P2012 is being designed primarily to serve as a passenger aeroplane, but it will, however, also provide multi-role opportunities such as VIP travel, cargo shipping and parachuting. The aircraft is being developed in compliance with FAR part 23 and EASA CS-23 standards.

“It will provide multi-role opportunities such as VIP travel, cargo shipping and parachuting.”

The fixed robust landing gear of the aircraft will provide minimum maintenance in remote areas.

The aircraft will be equipped with Garmin G950 multipanel display flight deck. It will feature an all-glass avionics suite with the displays linked to an S-Tec 55 autopilot.

The cabin will feature two very large baggage compartments with 2.5m³ of space each. The cabin facilities will include individual vent outlets and uniform heating systems. It will feature comfortable seating as the seat pitch is set at 32in, and be equipped with electronic and entertainment systems.

The aircraft will be powered by two TEO-540-C1A geared piston engines developed by Lycoming. Each engine can provide 280kW (375hp) of power. Each engine has six cylinders and features a two-bladed propeller manufactured by Hartzell.

The aircraft will offer low-operating costs as its engines will provide fuel economy.

The aircraft will also have two fuel tanks with full fuel capacity of 750 litres. It can run on auto gas as well as AVGAS as it will feature both MOGAS and aviation gasoline utility option.

The P2012 Traveller will have an empty weight of 2,286kg, while the maximum take-off weight will be 3,600kg. The take-off and landing distances will be 654m and 546m respectively.

BAE are world renowned for their aircraft designs, but not all ideas made it past the drawing board – until now that is.

The ARJ21 regional jet is being developed by the AVIC I Commercial Aircraft Company (ACAC), based in Shanghai, which is a consortium of six companies and aerospace research institutes carrying out the development and manufacture of the aircraft.