Four (One pilot and three passengers) 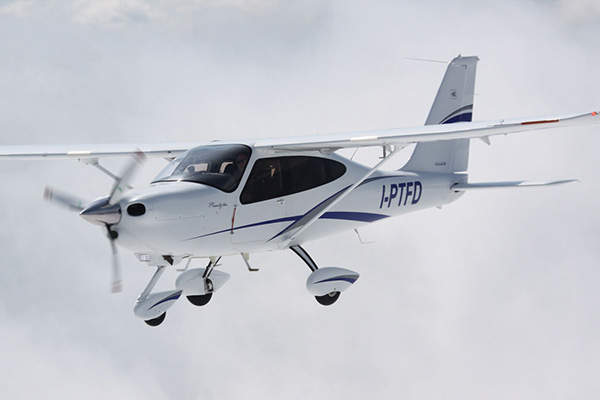 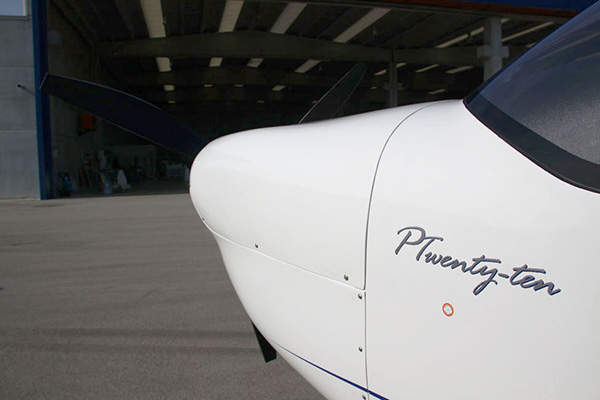 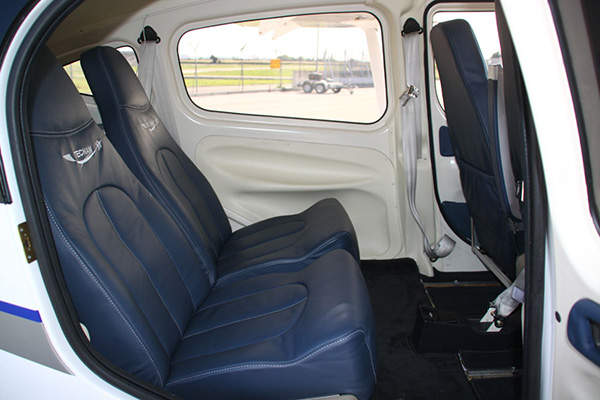 The cabin of the P2010 aircraft has seating for a pilot and three passengers. Image courtesy of Costruzioni Aeronautiche TECNAM S.r.l. 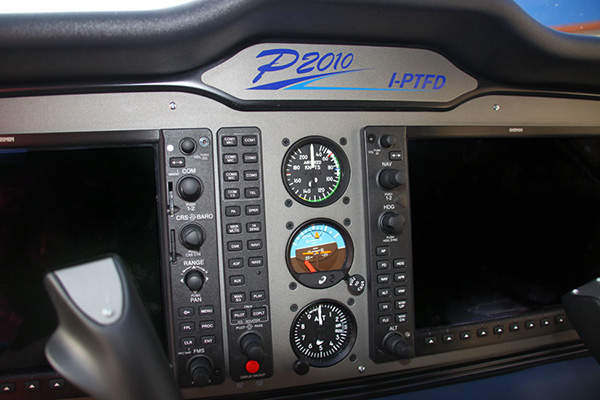 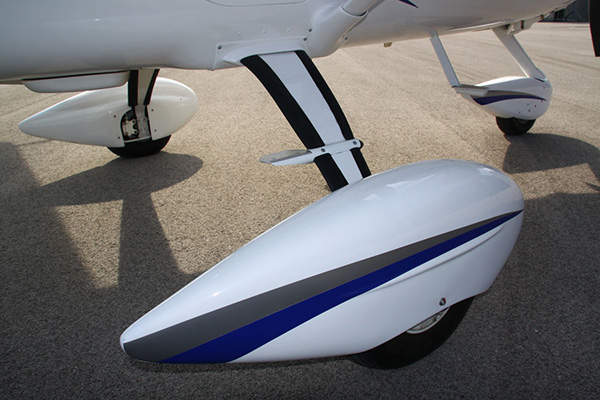 The wheels of the aircraft. Image courtesy of Costruzioni Aeronautiche TECNAM S.r.l. 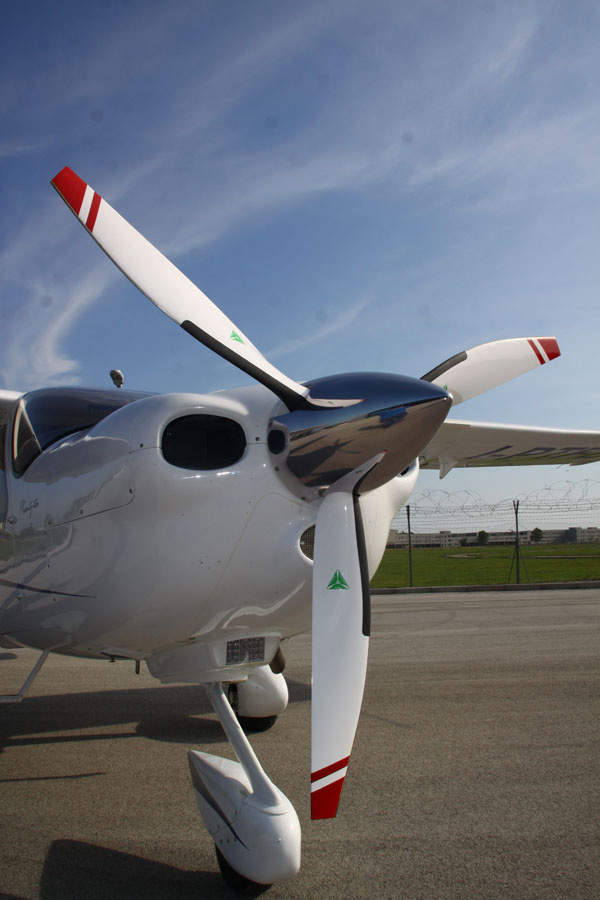 The aircraft has a nose gear with a tubular steel leg. Image courtesy of Costruzioni Aeronautiche TECNAM S.r.l. 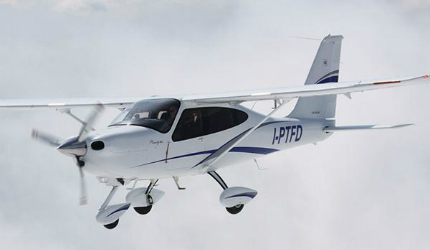 The P2010 is a four-seat single engine light aircraft developed by Tecnam, a producer of light sport aircraft, based in Italy. It was first unveiled at Aero Friedrichshafen 2011 show held in Germany.

It made its maiden flight in April 2012 at Tecnam Capua production facility in Italy and is currently undergoing certification tests. It is expected receive type certifications from EASA and FAA in 2013 and to enter service by the end of 2014.

The aircraft has received more than 40 orders since its introduction in April 2011.

"The aircraft was designed by professor Luigi Pascale."

The aircraft was designed by professor Luigi Pascale. It features an all-carbon fibre aerodynamic body and a metal wing. The wing is based on NACA63A aerofoil, and its carbon fibre body provides fuel efficiency, while the metal wing provides it with strength and stability.

It has a nose gear with a tubular steel leg that is attached to the lower engine mounted with a rubber shock absorber. The stabilator is horizontal in shape and incorporated from P2006T Twin and P2008 offerings, which provides good controllability and longitudinal stability. It a fixed landing gear that is designed to minimise drag and has a two-bladed propeller.

The aircraft is equipped with Garmin G500 flight deck with 6.5in primary flight display and multifunction display capabilities. It is also fitted with a magnetic compass, GMA 340 audio panel, avionics circuit breaker panel, and GTX 328 transponder.

In addition, the aircraft is equipped with a stall warning audible, stabilator trim position indicator, and handheld microphone. It also has five types of antennas, which include a Marker Beacon, transponder, VHF/GPS, NAV antenna, and emergency locator transmitter.

The primary controls of the aircraft are conventional type operated by control wheels and rudder pedals. The flight controls also include hydraulic brakes, castering nose wheel and parking brakes.

Great attention has been paid for designing the cabin in order to provide comfort for pilot and passengers. The P2010 cabin can accommodate a pilot and three passengers in two side-by-side rows.

The cabin dimensions have a width of 1.14m and a length of 3.13m, with enough space for large instrument panel, and a large generous luggage compartment with a baggage space of 2.5m³. The cabin has a modular design tailored for using either an analogue or digital instrumentation package.

The aircraft is powered by Lycoming IO-360-M1a single engine rated at 180HP and 2,700rpm. It features four cylinders and dual magneto ignition systems.

It has two integral fuel tanks installed in the wing box at the back of the main spar. The fuel capacity of the aircraft is 210l.

The service ceiling of the aircraft is 4,572m and the rate of climb is 5.3m/s at sea level. Its landing distance is 200m.