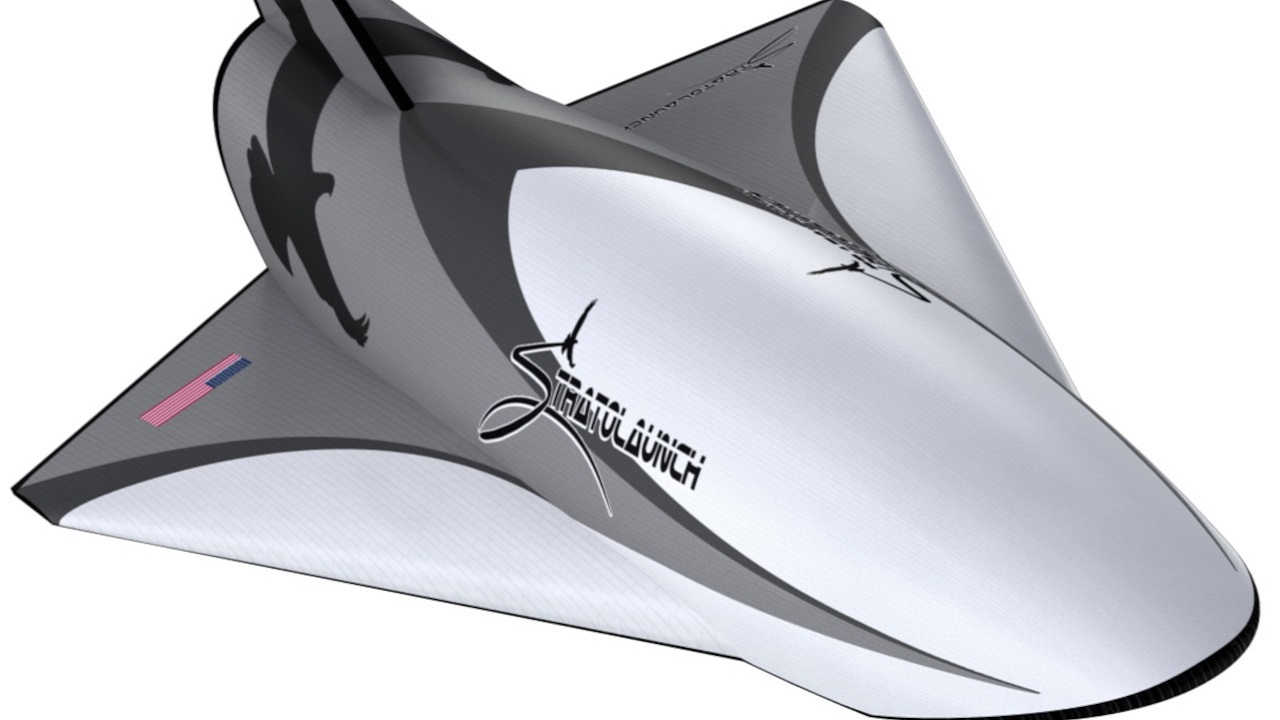 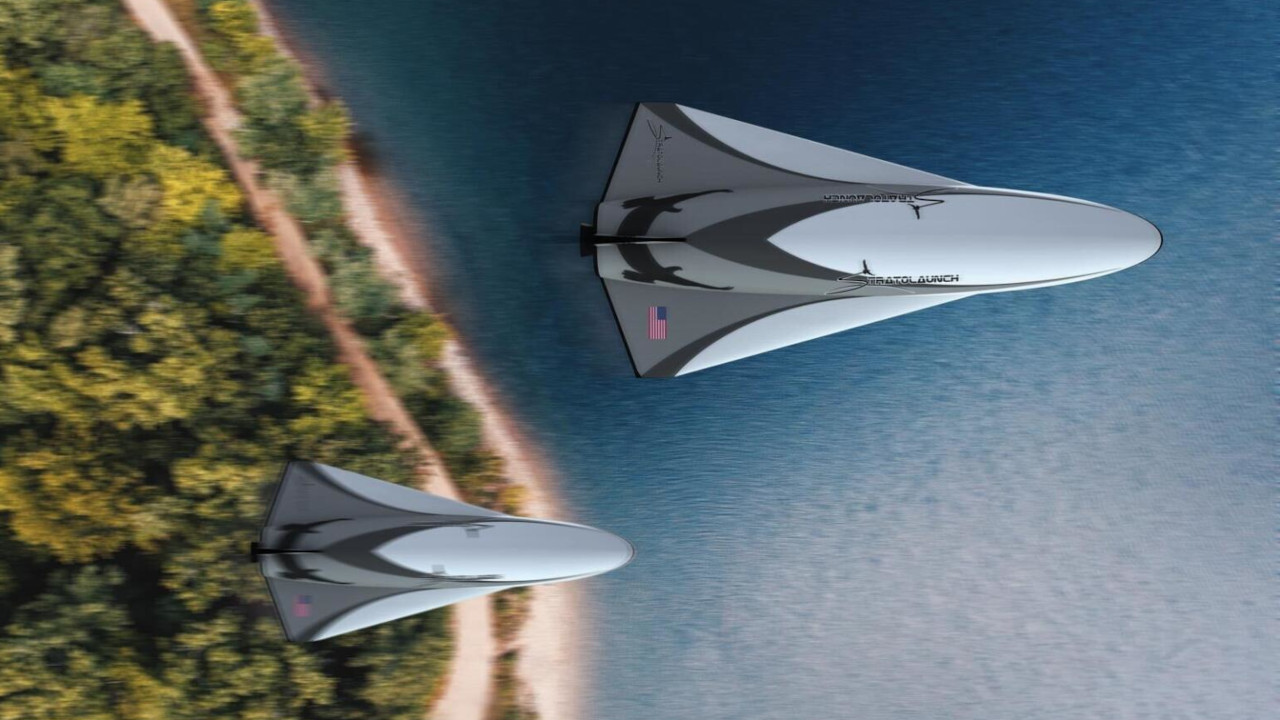 The autonomous launch vehicle will achieve a top speed of Mach 6. Credit: Stratolaunch. 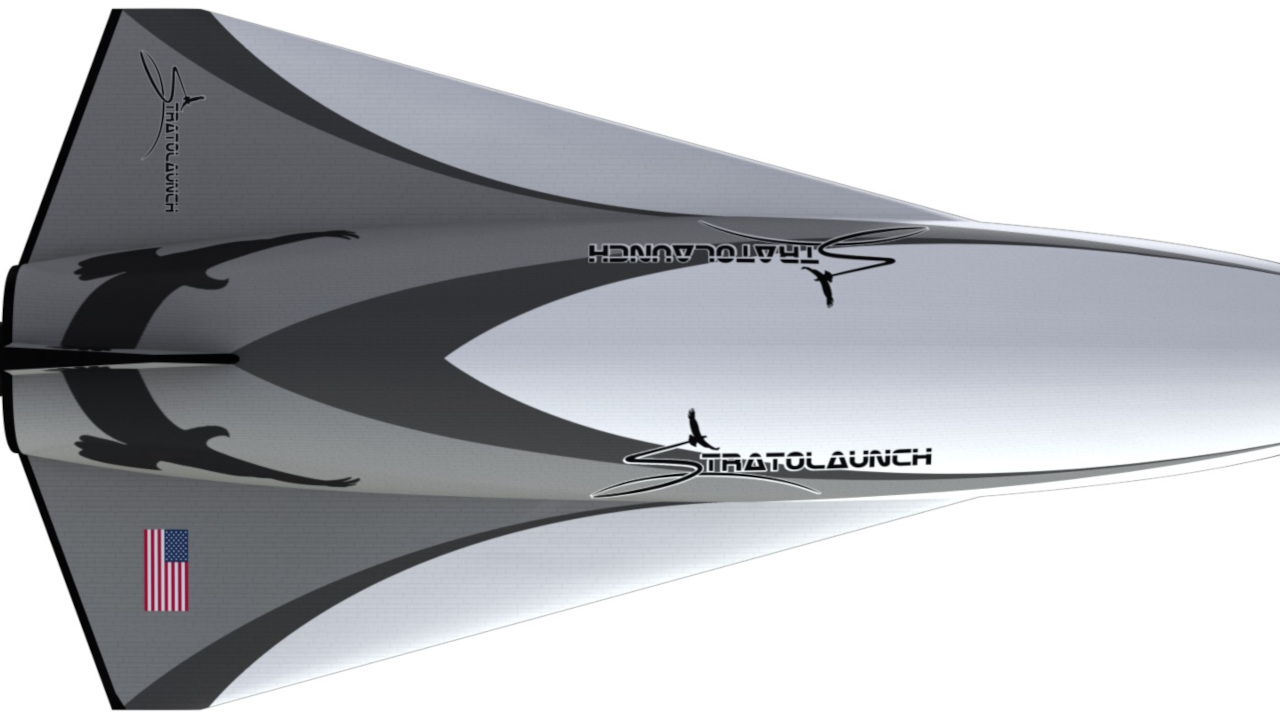 The maximum launch weight of the vehicle is approximately 2,722kg. Credit: Stratolaunch. 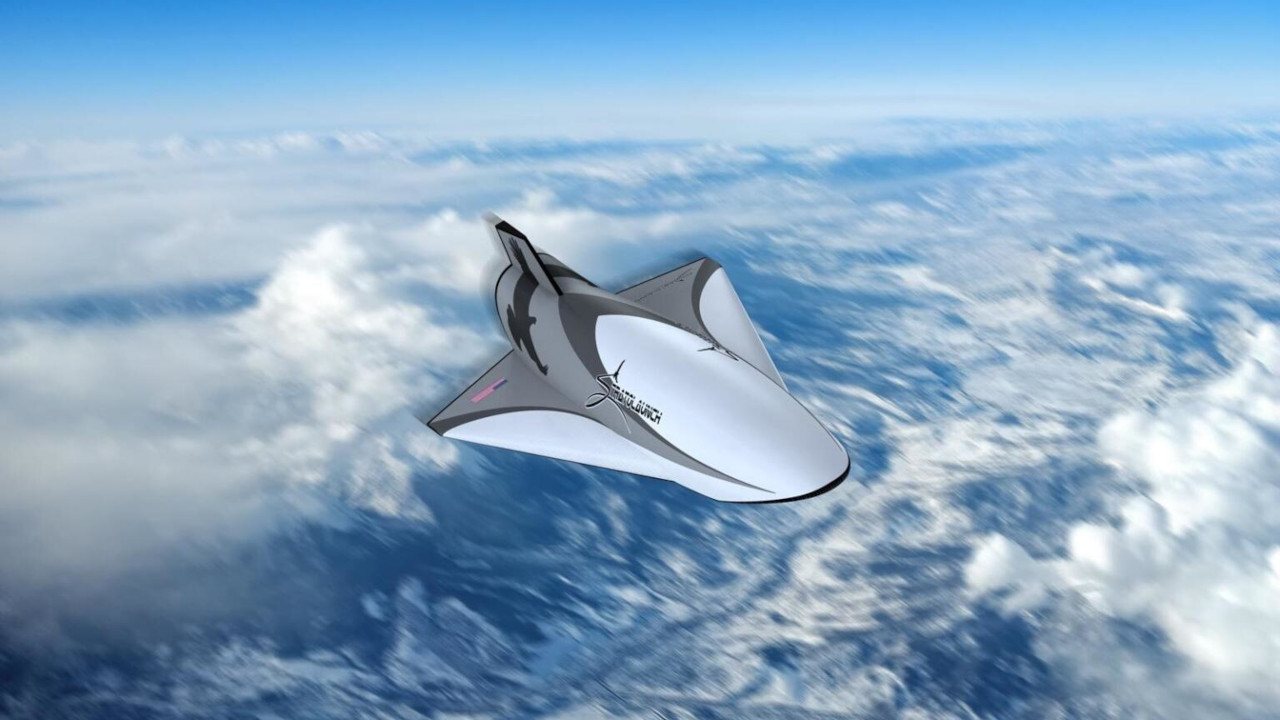 The hypersonic vehicle is expected to become operational in 2022. Credit: Stratolaunch.

Talon-A is a fully reusable hypersonic vehicle being developed by Stratolaunch, a US-based designer and manufacturer of aerospace vehicles and technologies.

Previously known as Hyper-A test-bed vehicle, the vehicle is designed to provide greater access to hypersonic testing, offer a reliable test-bed for hypersonic research and experiments, and support operational missions. The testing of the scale models is expected to be conducted in the first quarter of 2021, followed by the commencement of operations in 2022.

The flexible autonomous vehicle is expected to be used by the government, the US Department of Defense, the commercial sector, and academia.

Design and features of Talon-A vehicle

The high-speed test-bed will have a length of 8.5m and a wingspan of 3.4m. It will fly at operational speeds of up to Mach 6.

The launch vehicle will have the capability to perform long-duration flights at high Mach speeds. It will glide back for an autonomous, horizontal landing on a traditional runway upon the completion of the mission.

In addition, Talon-A vehicle will be able to take-off autonomously by using its own power.

"Previously known as Hyper-A test-bed vehicle, the vehicle is designed to provide greater access to hypersonic testing, offer a reliable test-bed for hypersonic research and experiments, and support operational missions."

The vehicle will feature a fuel quantity indicating system (FQIS), comprising a very lightweight and durable carbon-composite fuel probe and a signal conditioner unit. The unit will be installed with the software, which has the capability of communicating the fuel quantity to the aircraft avionics over an ARINC 429 bus.

Iterative flight test exposure will mainly reduce the development schedule, cost, and technology risk for customers. The platform will provide access to the hypersonic flight environment at an affordable cost, while its quick mission turnaround time will provide fast multi-flight capability.

The hypersonic vehicle can also be launched into the air by Stratolaunch’s carrier aircraft and released at a cruising altitude of 10,000m. The carrier aircraft will be able to carry up to three Talon-A vehicles, enabling rapid constellation deployment to different inclinations.

Talon-A will have a launch weight of approximately 2,722kg. Its flexible design enables the customisation of instrument locations throughout the vehicle. The highly instrumented vehicle’s payload volumes can be customised, while carrying internal and external experiments.

Powered by a liquid-propellant rocket engine, the vehicle will be able to carry proprietary and classified payloads which can be later recovered for analysis, following the flight.

The autonomous launch vehicle will provide customers with the capability to collect data in the true flight environment. The on-board instruments can collect fundamental aerothermal and performance data, which can be used to compare and calibrate numerical prediction tools.

The vehicle is also designed to gather and store vehicle and payload experiment data during the flight, which can be telemetered to ground stations. The experiments, payloads, and instrumentation can be recovered for inspection and re-use.

The large payload capability of Stratolaunch’s carrier aircraft will enable the launch of multiple Talon-A vehicles in a single flight.

Liquid Measurement Systems (LMS) received a contract to develop the FQIS for the Talon-A flying test-bed in January 2021. LMS will deliver production hardware in May 2021.

Stratolaunch partnered with Calspan Systems to build and test models of the Talon-A autonomous launch vehicle in November 2020. Calspan is responsible for building the scale models, of which one will be tested at its transonic wind tunnel in Buffalo, New York, US.

Draper secured a multi-year contract to design and deliver the guidance, navigation, and control system for the reusable hypersonic vehicle in October 2020.