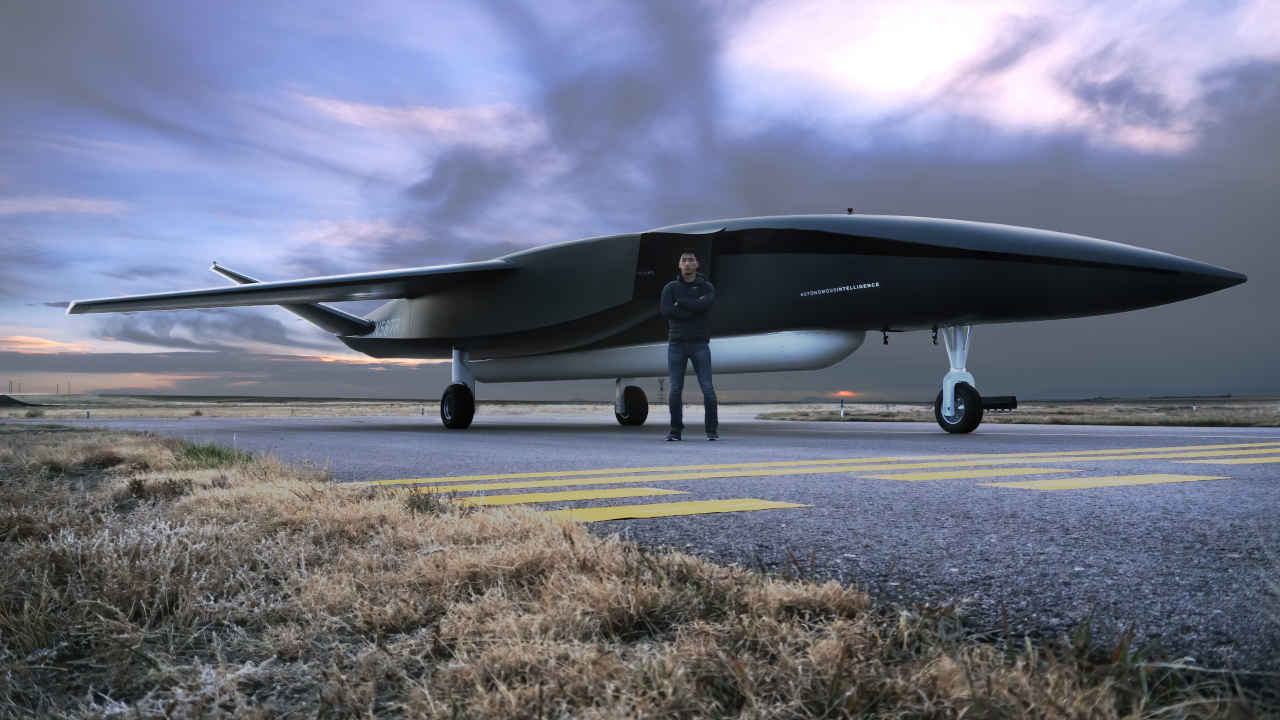 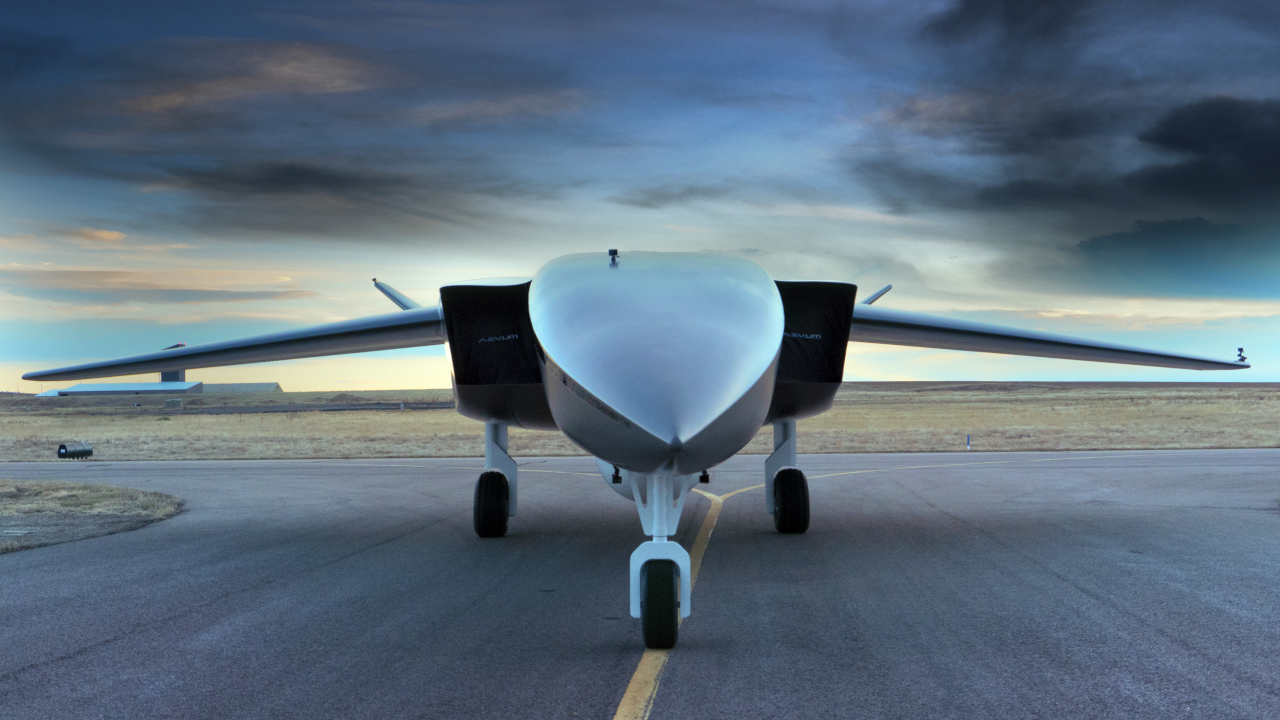 The vehicle can be operated over a one-mile runway. Credit: Aevum. 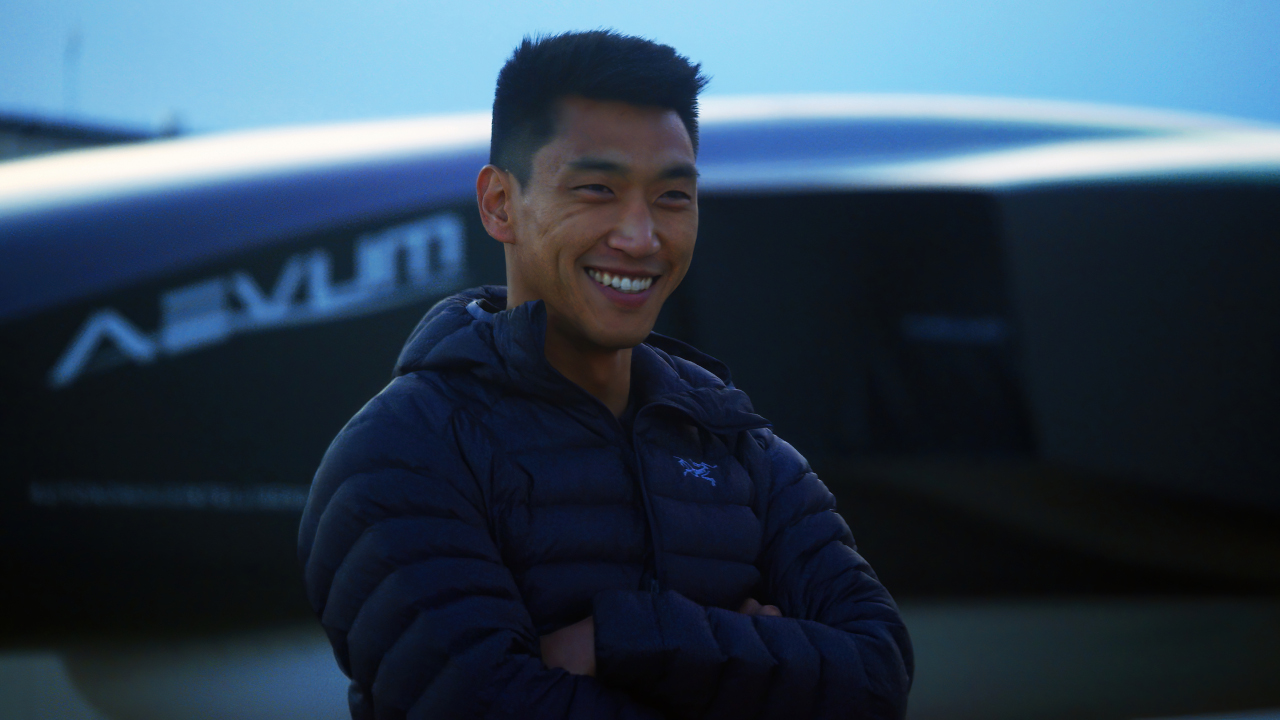 Ravn X is a next-generation autonomous launch vehicle (AuLV) being developed by Aevum, a US-based provider of comprehensive space logistics and autonomous launch services for both government and commercial customers.

The autonomous vehicle is designed to deliver satellites to space efficiently and is considered to be the world’s largest unmanned aircraft system (UAS) by mass.

The UAS is also the only small launch vehicle built as reusable, making up for a 70% reusability of the complete system. It is expected to be up to 95% reusable in the future.

Aevum unveiled the AuLV from its hangar at Cecil airport in Jacksonville, Florida, US, in December 2020. The first launch with the US Space Force and ASLON-45 mission is expected to take place in late-2021.

Aevum was founded by Jay Skylus with an aim to resolve communication challenges faced by the defence forces in remote locations. In 2011, the Ravn launch vehicle concept I was launched, followed by Ravn concept II with improved performance and reliability in 2013 and Ravn concept III engineered for commercial viability and low cost in 2014.

"The autonomous vehicle is designed to deliver satellites to space efficiently and is considered to be the world’s largest unmanned aircraft system (UAS) by mass."

The company secured corporate sponsorships from ANSYS and Solidworks Corporation in July 2016. Aevum began space delivery services to selected customers by the end of 2016.

The prototyping of Ravn vehicle began in February 2017, followed by a successful ground test of the subscale Ravn booster testbed in September 2017. The company conducted various assessments, including operational testing of rapid launch processes and significant qualification testing of key subsystems in 2018.

ATLAS Space Operations partnered with Aevum on the ASLON-45 space lift mission in November 2019. The ASLON-45 mission will enable the companies to provide orbital launch services to the Department of Defense (DOD) Space Test Program and other government agencies under a $4.9m contract.

Ravn X will have a length of 80ft, a wingspan of 60ft, the height of 18ft and gross take-off weight of 55,000lb. A maximum of six people is required to launch the vehicle into space.

The UAS delivers its payloads to the lower Earth orbit and returns to the Earth by autonomously landing safely on the runway and parks itself in the hangar.

The launch sequence will involve three stages, of which the first stage is completely autonomous and reusable. The second and third stages will be the rocket stages that are powered by the same engine. All three stages will use Jet A fuel, which is also used by commercial airliners.

The autonomous vehicle can be launched from a 1m-long runway and an 8,000ft² hangar for satellite lift operations.

The Ravn X launch vehicle will have the capability to deliver satellites to space in every 180 minutes with no risk to human lives.

The provisional maximum speed and altitude of the vehicle will be 925km/h and 60,000ft respectively.