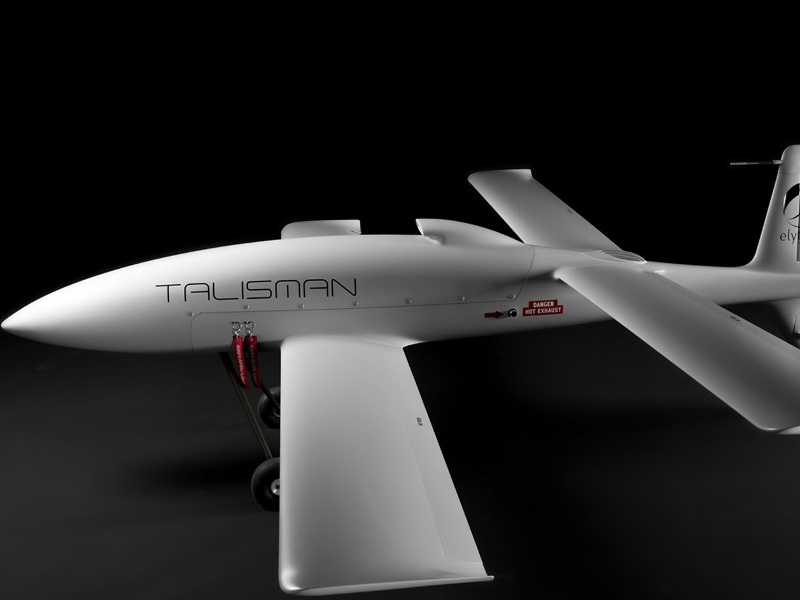 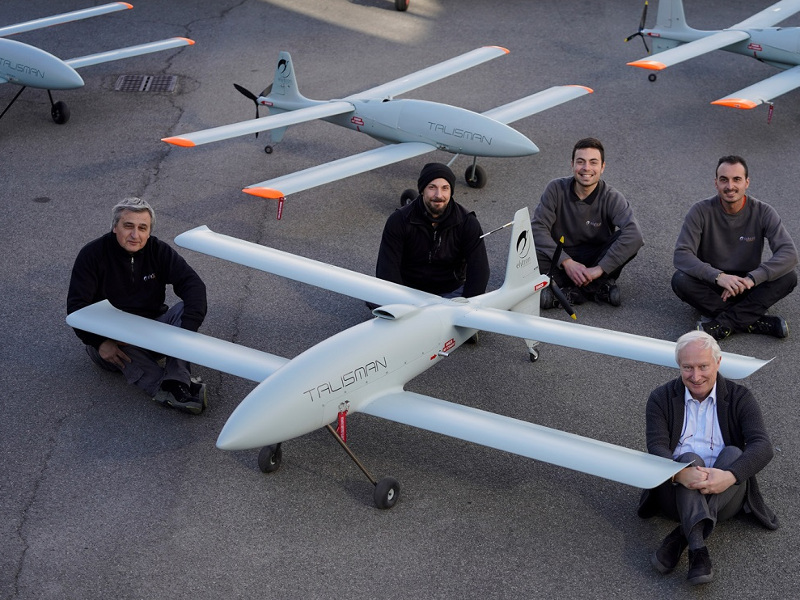 Talisman is an unmanned aerial vehicle (UAV) designed and developed by Elytron Aeronautica, an aircraft manufacturer based in Torino, Italy.

The unmanned aircraft was on display during the Association for Unmanned Vehicle Systems International (AUVSI) Xponential – 2019 trade show held at Chicago, US, in April 2019.

Talisman UAV is designed for industrial applications such as inspection of transmission infrastructure and pipelines, as well as fire-fighting, medical supply deliveries, law enforcement, and search-and-rescue (SAR) operations.

It is offered in agricultural, law enforcement version, SAR, and fire scouting versions.

The unmanned aircraft allows for complete customisation based on the requirements of the users. The open and free architecture allows for the integration of payloads or cargo with a minimum turnaround time for different missions. The aircraft integrates 3D-printed components that are easily replaceable.

The fuselage accommodates a power unit and fuel cells and has space for cargo or payloads such as data link systems, avionics, and sensors.

The Talisman UAV offers best-in-class maximum take-off weight to cargo ratio. It is fitted with a fixed-type landing gear featuring two main wheels in the front and a single tail wheel. The high-diameter wheels fitted with low-pressure tires enable the UAV to operate on semi-prepared terrains.

The Talisman unmanned aerial vehicle is designed to support operations in various environments. Its undercarriage supports launching from semi-prepared and unprepared surfaces. The aircraft is fitted with a radar altimeter to assist in autonomous landing and take-off.

Launch and recovery are performed using a catapult and a parachute system respectively, when operated in areas without runway infrastructure.

The autopilot system allows the operator to plan and simulate the flight on a mission-to-mission basis, while the automatic dependent surveillance-broadcast (ADS-B) transponder facilitates the aircraft operation in controlled airspaces.

The system also permits the operator to intervene and change the aircraft’s course during any stage of the mission.

The power-plant of the basic version of the Talisman UAV comprises a two-stroke reciprocating engine with a power output of 5.5hp. The engine is coupled to a pusher propeller, which provides forward thrust for the aircraft.

The engine is also mated to a power generator, which generates and supplies electricity to the on-board sensors, avionics systems, and electronic payload. The modular fuel tank of the aircraft supports multiple long or short-range missions based on the requirement.

Maximum take-off weight (MTOW) of the aircraft is 50kg, while its useful load capacity is 31kg. The empty weight varies between 14kg to 19kg based on the variant.